Google says no to zoom 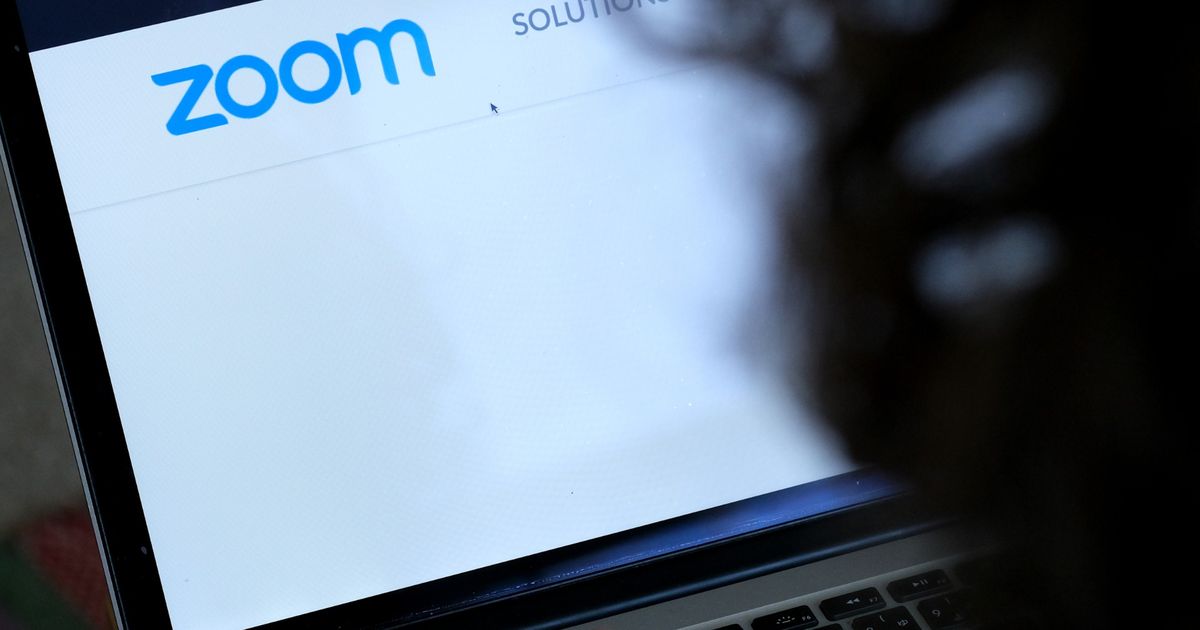 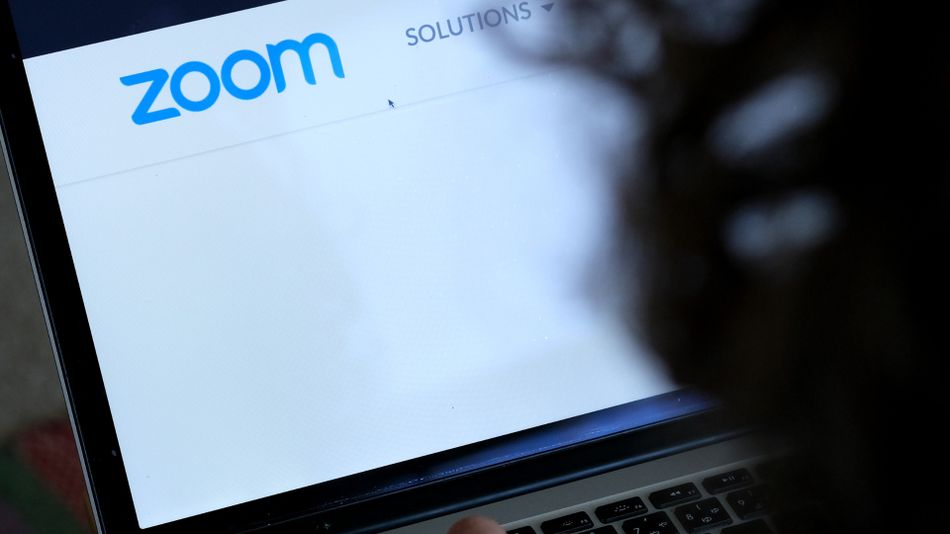 Zoom, the video conferencing software that people love and hate nowadays, is no longer allowed on Google employees' laptops.

According to BuzzFeed, Google sent an email to employees who had zoom installed on their laptops and warned that work would stop this week.

In the email, Google mentions "vulnerabilities" as the reason for the decision, and Zoom certainly had a number of issues in the security and privacy department. This includes a bug that allowed attackers to steal other users' Windows credentials, send data to Facebook for no good reason, and the vulnerability of the software to people who accidentally raid other people's chats. This is known as zoom bombing.

Last week, Zoom apologized for the errors and promised to freeze the development of the software features for 90 days to fully focus on fixing them.

A Google spokesman confirmed the decision to BuzzFeed. "Recently, our security team informed employees using Zoom Desktop Client that it could no longer run on corporate computers because it did not meet our security standards for apps used by our employees," said the spokesman.

However, it is worth noting that Zoom competes with several of Google's own video conferencing apps, especially Meet.

Zoom has seen a huge surge in popularity in recent months, from 1

0 million daily users in December 2019 to 200 million in March 2020. The company's software offers a pretty good video chat experience at a time when Millions of people around the world are at home due to the outbreak of the coronavirus. According to Eric S. Yuan, the company's CEO, the sudden surge in popularity has resulted in a number of "challenges" that the company is currently trying to solve.