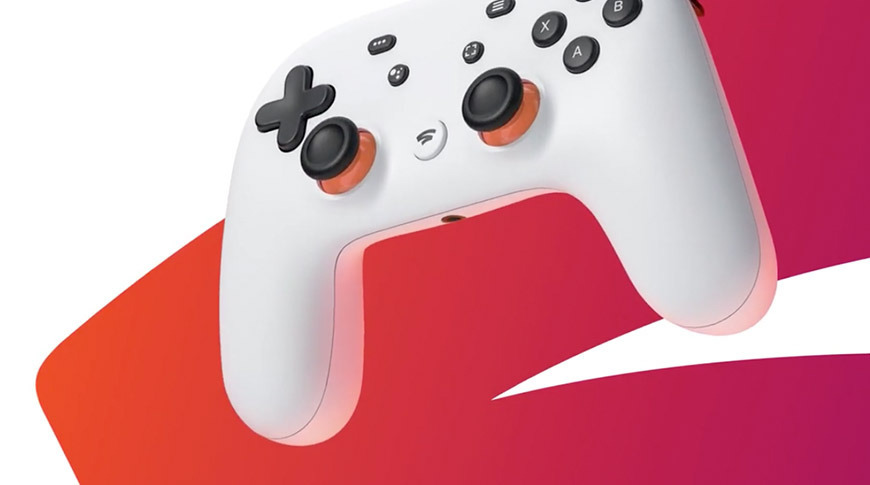 A member of the Google Stadia subreddit created an iOS web browser that uses clever workarounds to allow users to play Stadia games on an iPhone.

Current App Store restrictions do not allow cloud-based streaming platforms such as Google Stadia or Xbox Game Pass. Although Apple relaxed the rules for game apps in early September, there is still a ban on apps streamed from the cloud.

But Redditors on the Stadia subreddit have developed several workarounds. On Monday, Redditor Zachary Knox released a solution that is already available in the App Store.

The solution is an iOS web browser called “Stadium”

;, which is equipped with a user agent switcher and game controller logic. Users download the app, set their user agent on a Mac device, and sign in to their Googla Stadia accounts. From there, you can play Stadia games on an iOS device with full controller support.

According to Knox, the workaround supports all MFi, Xbox One S, and DualShock 4 controllers – but not the official Stadia controller. Although Google doesn’t seem to support custom user agents, Knox recommends using the authentication view to sign in. He adds that the browser has no tracking code or ads.

While it’s a patchwork solution, Redditors seem to recommend that this be the easiest and cleanest way to play Stadia games on an iPhone or iPad. The stadium browser requires an iPhone, iPad or iPod touch with iOS 14 or higher.

There is, of course, a fair chance Apple will remove the web browser from the App Store, despite mentioning Google Stadia in its description. In this case, at least, Google seems more likely to retaliate than Apple.

Apple’s current guidelines have been criticized by game makers like Microsoft for accusing the Cupertino tech giant of treating gaming apps “differently”.

While Apple’s relaxed restrictions allow “catalog” apps that users can use to log in and search for games, the guidelines still require that individual games have their own app store list. Because of this, services like Apple Arcade that comply with the guidelines are allowed and Xbox Game Pass and Google Stadia are not.

Microsoft has said the eased restrictions still result in a “bad experience”. The Seattle tech giant still says it is determined to find a way to bring Xbox Game Pass to the iPhone.

There seem to be ways to bypass Apple’s app gaming guidelines. For example, Amazon announced that its upcoming Luna cloud gaming service will be available on Mac, iPhone and iPad. The service is browser-based and uses web apps for streaming.