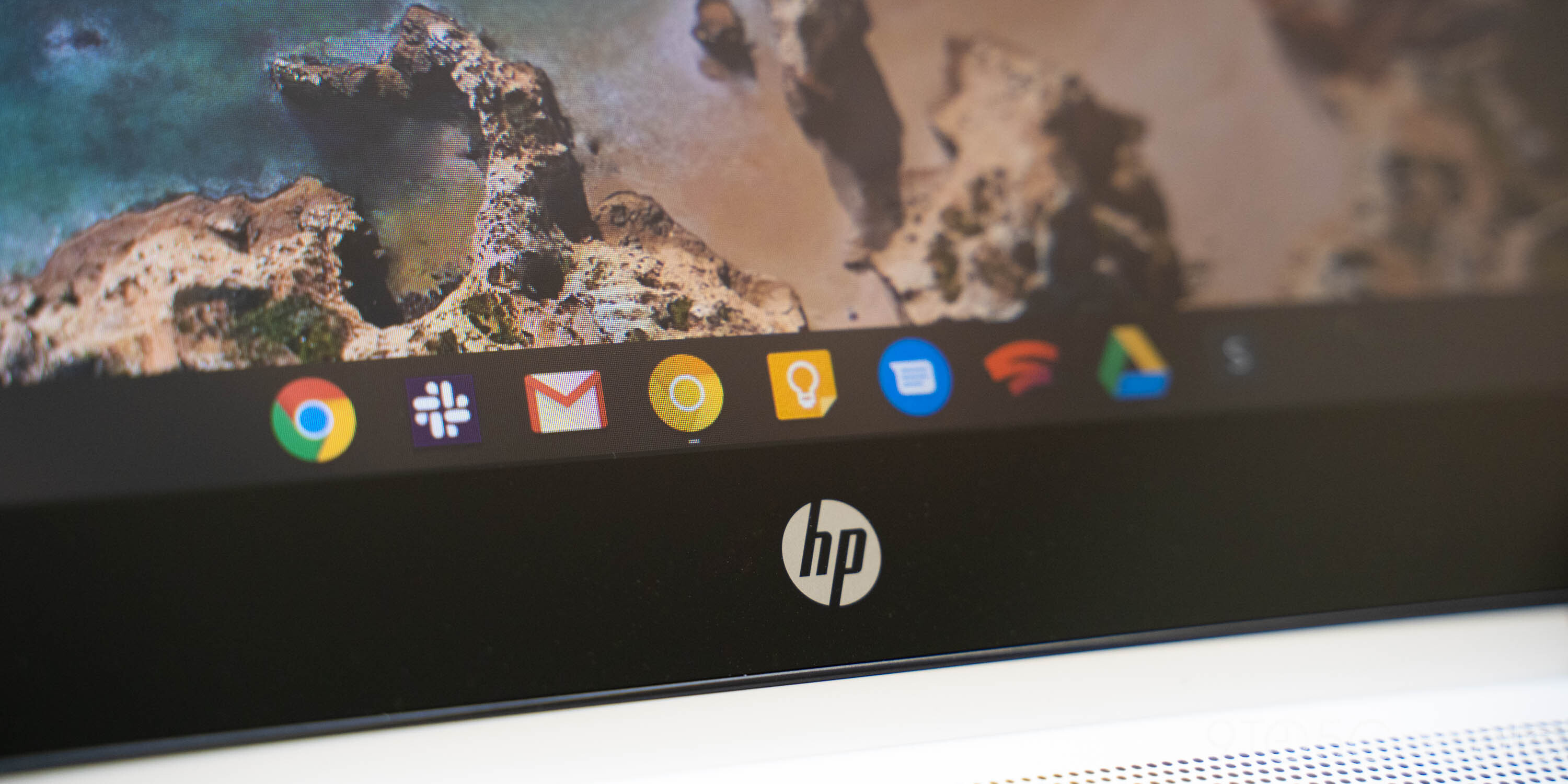 When buying a new Chromebook, we should all be careful to look out for the “expiration date” or the date after which you will no longer receive updates. It seems that Google has come up with a clever potential solution to make the end of OS updates less of a death sentence for your Chromebook by separating browser updates from Chrome OS updates.

Every six weeks or so, Google releases an update to Chrome that we usually follow for its fun and exciting new features. Even if you don̵

7;t care about its features, it’s important to keep Chrome up to date so that you have the latest security updates so that your computer and information are safe as you browse.

Even on older desktops and Android phones, it’s easy to update Chrome to keep the browser safe. However, with Chromebooks, the version of your browser is tied directly to your operating system in order to receive updates. Once your Chromebook has reached the update expiration date, your browser will slowly become more vulnerable.

Fortunately, this could change soon. Google has been working on a new project in Chrome for the last few months, codenamed “LaCrOS”, which we discovered this week by adding a new flag to chrome: // flags.

This flag is obviously not very meaningful, but after some digging we think we have a pretty good idea of ​​what is going on. First we noticed that the project was called “Linux Chrome” instead. This seemed strange since Chrome OS already has an essentially Linux-based Chrome browser.

So we dug deeper. Fortunately, we found a conversation between two developers with two key quotes explaining more or less exactly what LaCrOS is trying to do. Listen:

I thought the point of lacros is to give trunk chrome to old systems.

For reference, “Trunk Chrome” here simply refers to Chrome Canary, which is updated daily from the latest code or “Trunk” as explained in Chrome’s developer documentation. So this quote says that LaCrOS is designed to bring the newest possible Chrome to an “old” Chromebook.

As far as I know, one of the motivations for LaCrOS is that Chromium for Chromos is more like Chromium for other systems, whereby we provide a binary for the operating system built the way we (browser team) want it, regardless of the toolchain of the os.

A more complete picture emerges between these two quotations and the old name “Linux-Chrome”. Google seems to be trying to separate Chrome OS system updates – which have cool new features like Virtual Desks and Quick Answers – from browser updates by incorporating a separate installation of Chrome that can be updated independently.

Update 9/14: After nearly five months, LaCrOS appeared in a working state on Chrome OS Canary, as noted by Chrome Unboxed. If you activate the above flag in chrome: // flags, a new “LaCrOS” app will appear in your app list, first in gray, then in the usual yellow of Chrome Canary.

If you right click this app’s icon, you can select “New Window” to launch it. This will walk you through the usual onboarding experience found on Chrome for Linux or Windows. This makes sense because it’s a completely separate browser. Once onboarding is complete, you can use this LaCrOS browser just like you would use Google Chrome on your Chromebook.

Of course, this browser is not yet as deeply integrated into Chrome OS as the normal integrated browser and has some minor special features. For example, instead of using the Chrome Canary icon, the browser opens in a different window that uses the standard penguin icon from Chrome OS’s Linux apps support. There are also some visual differences, such as the scroll bar style and the slight border around the window.

With Chrome OS Canary currently at version 87, LaCrOS and its efforts to separate Google Chrome browser and Chrome OS updates are expected to be Chrome OS version 87 in December.

However, we believe that LaCrOS will take a lot more time to develop to ensure that this version of Google Chrome can and will continue to be deeply integrated with Chrome OS feeling like the native Chrome OS browser. All of this may require a few additional weeks or months of development, which may indicate that LaCrOS will properly arrive in a later version sometime next year.

That said, once your Chromebook has reached its expiration date, you can keep updating your browser and continuing to use the internet with the latest security updates. This would extend the security and usability of Chromebooks well beyond the normal expiration date.

Obviously, this would be no small undertaking and would require thorough testing before reaching the average person’s Chromebook. In the early days, this “LaCrOS” version of Chrome was displayed side by side on the Chrome OS shelf with the typical Chrome icon. This will help developers and early testers find differences and / or bugs between them. To differentiate the two, LaCrOS first uses the yellow Chrome Canary icon.

Given the massive change and the fact that Google’s Chrome team is currently working on an adjusted schedule, it’s too early to say when LaCrOS might arrive. In this case, however, it’s clear that Chromebook owners need to worry less when their device expires.

Are You Using These Popular Windows 10 Laptops? You have a difficult decision to make

Geoengineering is the only solution to our climate disasters