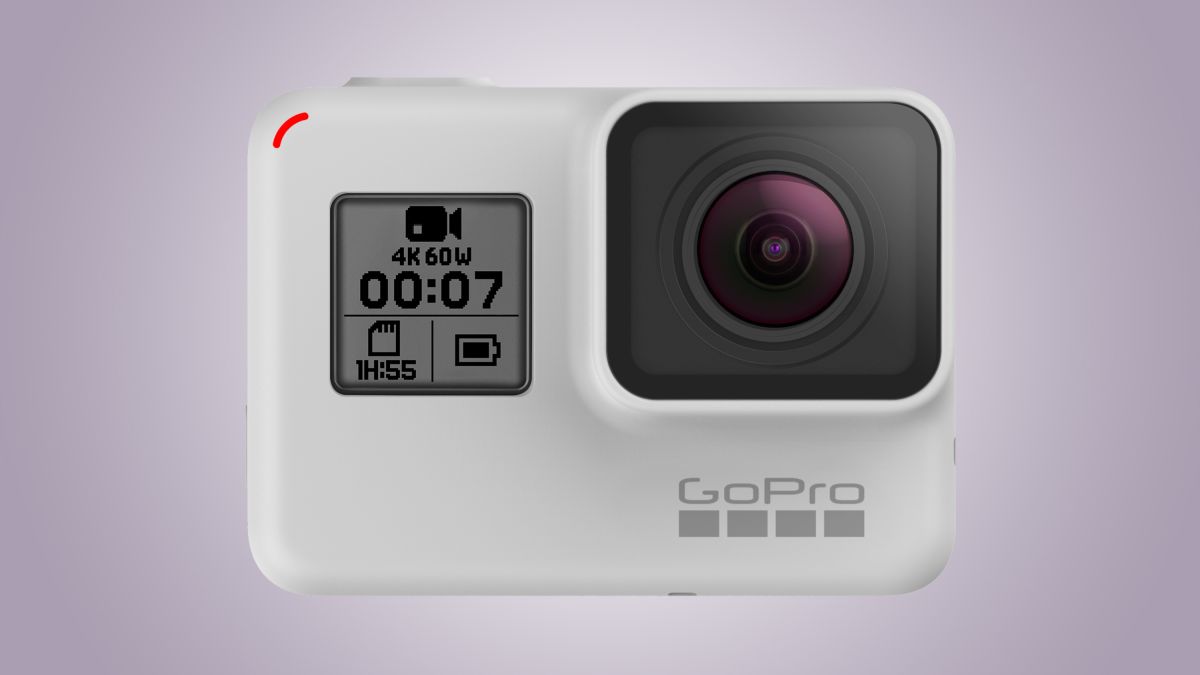 Do you love the idea of ​​GoPro's Hero7 Black, but not so keen on what it looks like? Well, from the 3rd of March you have the choice to buy the flagship of the company in a limited edition of Dusk White.

The Hero7 Black is currently one of the best action cameras you can buy with HyperSmooth Stabilization and TimeWarp recording capabilities stand out against an impressive array of specifications.

So far, it was only available in its brand black finish, with the options Hero7 Silver and White essentially being set to lower price positions. [19659002] Now you can get all the goodness of the Black option in a pearl white case that seems just as waterproof and rugged as the Black version.

The new model features the same dual-screen setup as the Hero7 Black, a 2-inch touch screen dominates the back and a small status LCD display on the front. Its 1

The revised model is included with a neon yellow sleeve and special edition lanyard designed in collaboration with MotoGP rider Valentino Rossi. The sleeve is finished with Rossi's start number (46), but if yellow does not quite match your hue, you can opt for one of the options Blue, White, Red, Black and Pink.

GoPro has not clarified how limited the Dusk White Edition will be, but it is expected to be available on March 3rd at the same price as the original model, worth $ 399.99. The sleeve and lanyard are offered in the US for $ 19.99. We will update this page with British and Australian prices as soon as we have them.