Greta Thunberg warns that there is not enough time to keep the global temperature rise below 1.5 degrees 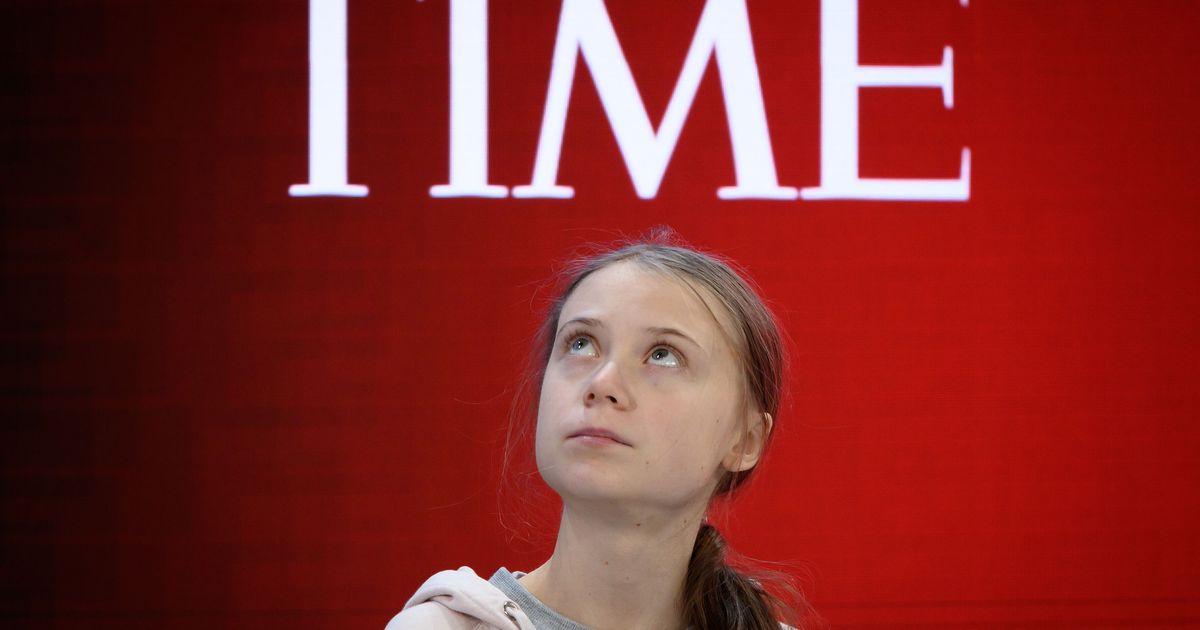 Greta Thunberg warned the world's head of state and government when she spoke to a group of young environmentalists at the World Economic Forum in Davos, Switzerland.

Thunberg cited the 2018 IPCC report SR15, which concluded that limiting Earth's warming to 1.5 degrees Celsius would require "rapid, far-reaching, and unprecedented changes in all areas of society".

"I would like to take this opportunity to remind everyone of our current situation," she said.

"Chapter two on page 108 of the IPCC report SR15, published in 2018, states that we should have a 67 percent chance of limiting the global average temperature rise to below 1.5 degrees Celsius we had 420 gigatons of CO2 were still in this budget on January 1, 2018.

"This figure is much lower today because we emit 42 gigatons of CO2 every year," she added, warning that the carbon budget could be used up in less than eight years "

" These numbers are not everyone's views or political views, this is the best science currently available, "said Thunberg." Although many scientists I suggest these numbers are too moderate, those are the ones accepted by the IPCC. "

Thunberg also said that the rich countries had to cut carbon emissions quickly and then support the poor countries with the necessary changes.

At the beginning of the speech, she also said that insufficient progress had been made in combating the climate crisis.

"It depends, of course, on how you see it. Much has happened in one aspect that no one could have predicted that this would have generated general awareness and of course movement," she said.

"If you look at it from a different perspective, almost nothing has been done since global CO2 emissions have not decreased, and that is what we want to achieve, among other things."

Thunberg also said that she cannot complain about not being heard, but that science and the voices of young people must be the focus of the conversation.

"It's about us and our future, future generations and those who are affected today," she said.

Thunberg will deliver her own speech at the World Economic Forum on Tuesday.

This punk bracelet prevents smart speakers from hearing you

This was, is and always will be NASCAR