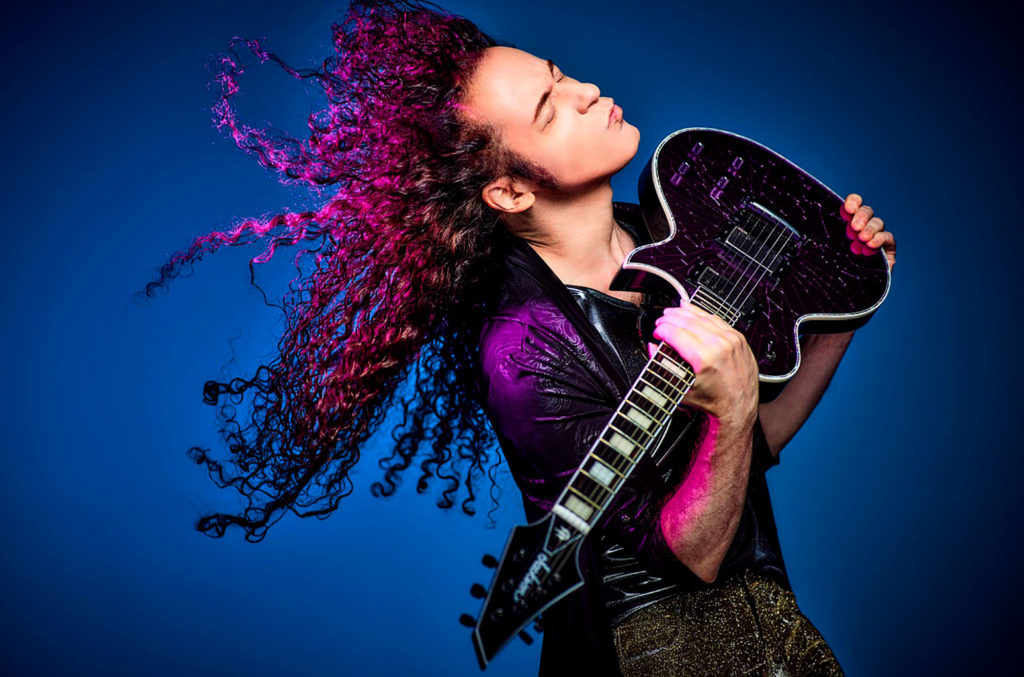 The album is the continuation of his previous collection from 9 years ago and features a wide range of classic and contemporary pop songs. The new set includes contemporary numbers such as LiSA’s powerful long-term hit “Gurenge” and Official HIGE DANdisms “Shukumei” as well as DA PUMP’s latest comeback dance track “USA”, End of the Worlds poignant ballad “Sazanka” and the pioneering Vocaloid hit “Senbonzakura feat. Hatsune Miku. “Some throwback J-pop hits from the 90s are also on the playlist, such as the late ZARD̵

Friedman’s interpretations of these songs show his virtuoso heavy metal shredding while showing his skills as a composer and music producer. Fans can sample the album in a short but sweet teaser from Japan-based guitar hero “Gurenge”, which takes the popular anime opener with a devastatingly complex twist.

The cover of the collection shows Friedman in an eye-catching kimono-like outfit with kabuki-inspired makeup. His characteristic long locks are held in an impressive hairstyle and visualize his unique brand of east-west, which is expressed sonically in the 12-song set.

Japan is the fastest growing market for Xbox

Yes, Amazon Luna is evading Apple’s cloud gaming rules – when will Nvidia and Google be?