Hearthstone gets a new solo adventure and an in-game store 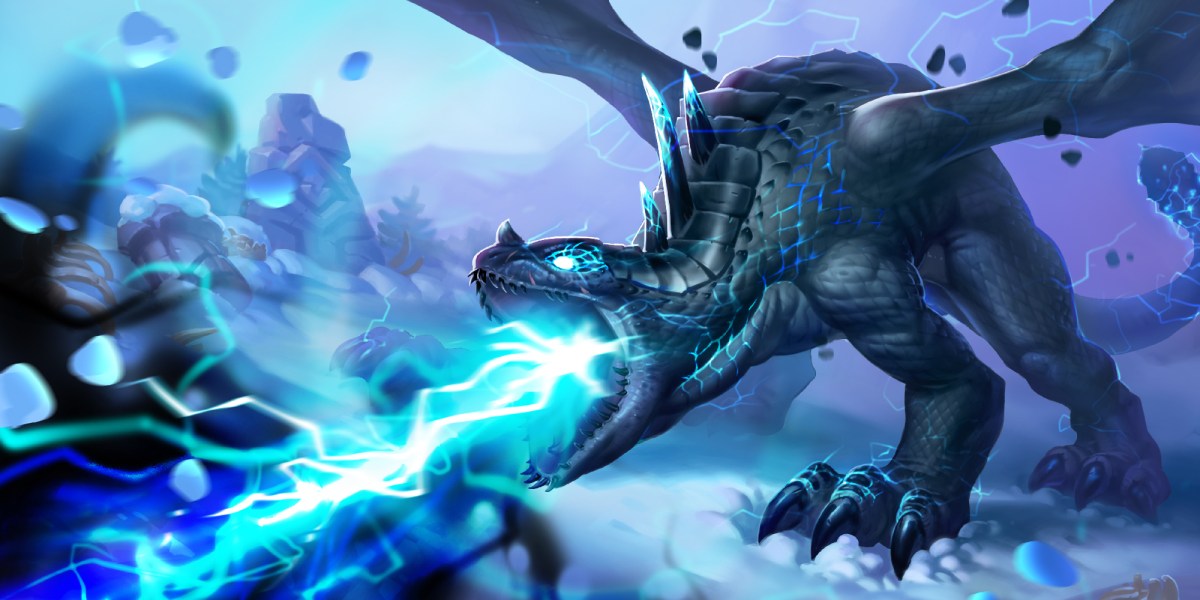 Blizzard Entertainment announced today that Hearthstone's next solo adventure will be Galakrond's Awakening and will take place in January.

We do not know much about the adventure, but Blizzard notes that it will help players Collect 35 new cards. Galakrond's Awakening is linked to the Descent of Dragons expansion that launches on December 10th. It is the third and last sentence of the year.

Each expansion of this year has had a solo adventure launch shortly after the release of the set. In these adventures, players start with a small stack while battling computer-controlled enemies. With every victory they have the opportunity to increase and strengthen their stack.

Blizzard also announced that Hearthstone's in-game store will receive a new design launch on Dec. 9. It provides a consolidated and convenient place to buy card packs, bundles and heroes. Tyrande is offered to anyone visiting the new store as a free priestly hero, while Sylvanas Windrunner is offered a new hunter-hero for $ 1

One of the game's great mechanics is also updated. With Echo, you can repeat a card as many times as you can afford. For some other cards, however, these echo duplicates can cost 0 mana. Blizzard will be able to make echocopies no longer cost less than 1 mana. This change is aimed at interacting with the sniper SN1P-SN4P in wild, so this change should make this mode a more balanced environment.

How to Get What You Want on a Term Sheet – TechCrunch