Here are all of the iPhones that are getting the update 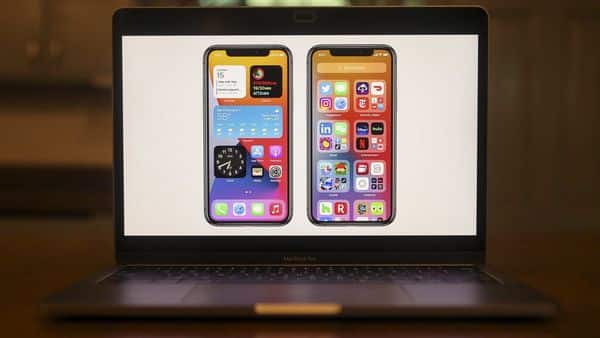 Apple hosted its annual product launch event on Tuesday virtually and announced a range of products and services, including the new Watch Series 6, as well as the latest iPad and iPad.

Although yesterday’s event missed the launch of the next generation iPhone series, the iPhone 12, the iOS 14 is being rolled out gradually to all users worldwide and could reach Indian users by tonight.

And with every annual iOS update, there are some older iPhones that may no longer be received.

Here is a list of all the iPhones receiving the update:

The latest version of iOS is a major update of all previous software versions as iOS 14 brings widgets to the iPhone home screen for the first time, gathers all of your apps into a new app library, and adds picture-in mode (which was already available on iPads ).

The operating system introduces a new Stacks widget which essentially automatically generates a widget that changes based on the iPhone owner’s usage pattern. For example, a calendar is displayed at the start of the day and later switched to the activity tracker when the user enters the gym.

There is also a new translation app. There are also improvements to iMessage (like pinned conversations, mentions, and inline replies), Apple Maps, compact notifications for incoming calls, privacy enhancements, a redesigned music app, and much more. Click here to learn all the features of iOS 14.