Here are the favorite TV shows by Bill Gates, according to Reddit AMA 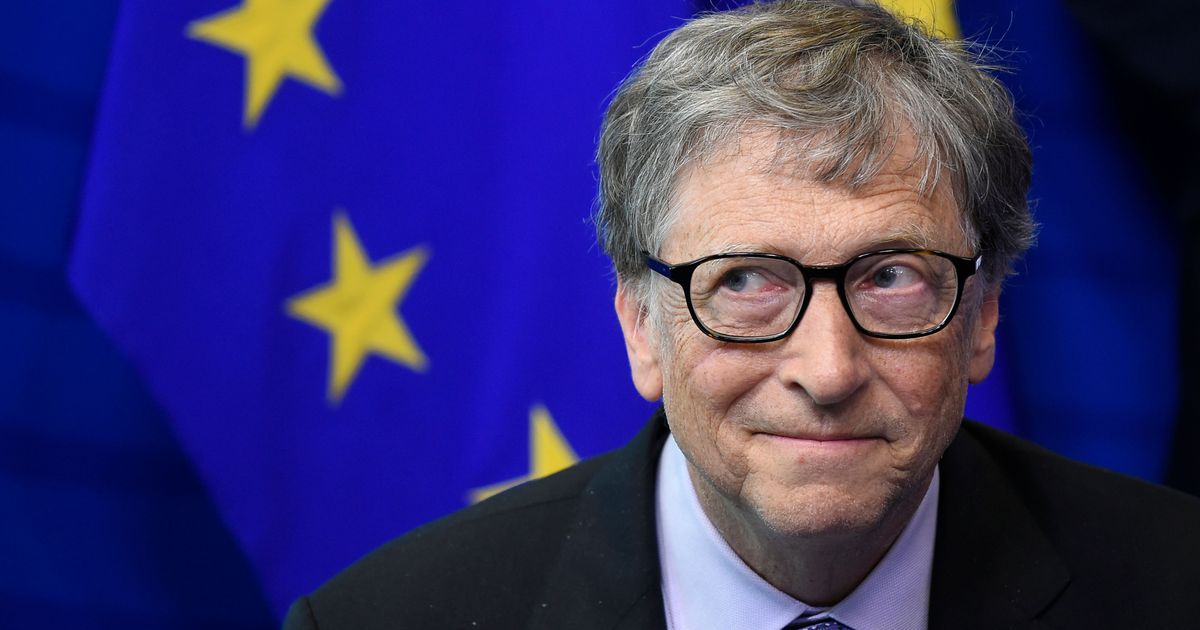 In an AMA from Reddit, Bill Gates answered questions about the world's most pressing issues of taxation for billionaires and more. He also unveiled his favorite TV shows – and it looks like the Microsoft founder is not as cuddly as he seems.

We already knew a bit about his viewing habits: he jumped over Silicon Valley and saw himself in Richard Hendrick's faulty / gastrointestinal, failed protagonist. During his AMA 2017, he also shared some of his favorite TV shows.

The television landscape has changed as much as Bill.

As we knew from 2017, Gates is a fan of Silicon Valley and watches This Is Us with his wife Melinda; The power couple obviously can not stop crying with the Pearson family. Bill also wrote that he and Melinda enjoy the ABC family drama A Million Little Things .

When Melinda goes to bed, things get a little spicy.

Gates and his son are apparently (and) rightly) fans of the often stealthy spy thriller The Americans . Mrs. Gates is out there because it's "too violent for Melinda." Faced with Keri Russell's devastating spy stories, that's understandable.

The shows Bill enjoys alone when he's not blogging or philanthropic are even more juicy.

"I looked at Narcos myself," writes Gates. Netflix's tense, violent and sometimes too real story about the continental war on drugs is not for the faint-hearted. Fortunately, Bill does not just have a heart of gold – he obviously has a heart of steel.

The remaining favorite shows show that the guy has a long reach. He observes Showtime's (also underrated) drama with Paul Giamatti, Billions . He takes up the network crime drama 2009-2011, Lie To Me . He becomes whiny with Tim Riggins and Queen Connie Britton during the High School Football Drama Friday Night Lights . He laughs about a good joke and also reflects the broken fear triggered by social media during Netflix's American Vandal American Vandal . And, of course, he's basking in the near future worlds of Black Mirror which has to be fun for him as the guy who brought computers into the homes of many people for the first time.

Gates concluded the answer with some content: "There are so many good shows – people tell me about them, but I can not see them all!"

Too true, Bill. So true.