Here is the first ever PS5 game 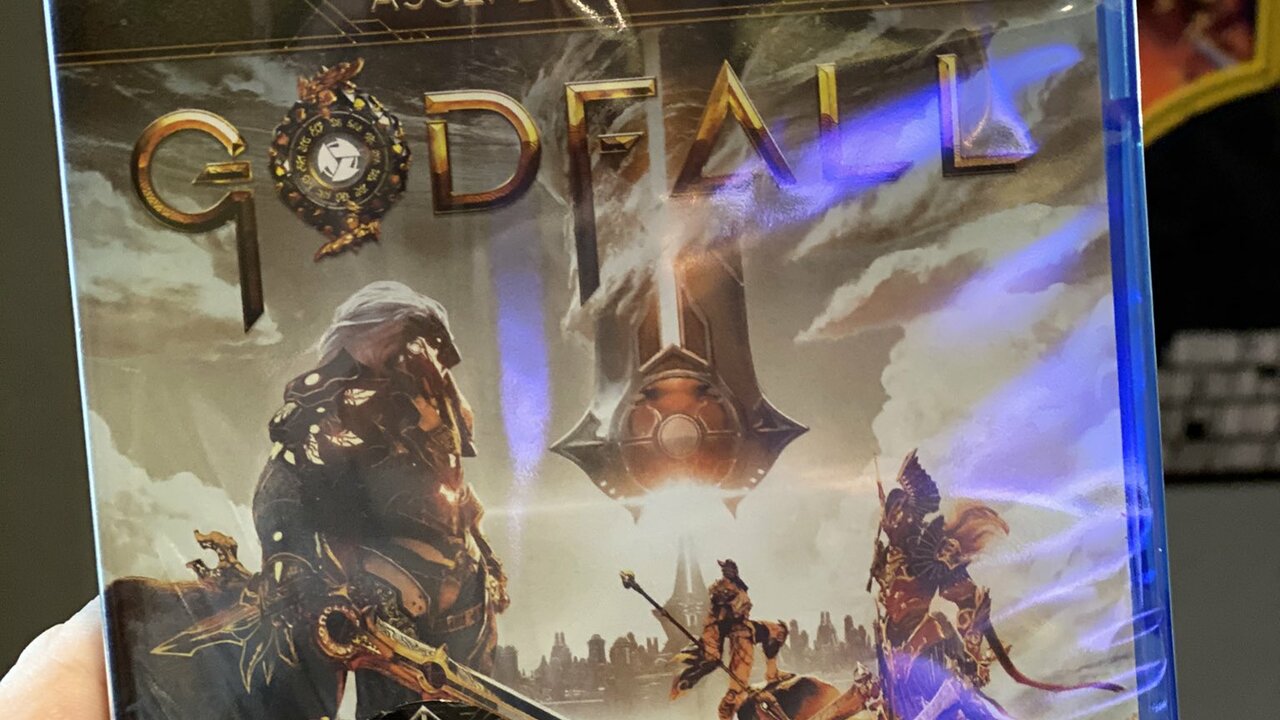 Here’s a photo of Gearbox boss Randy Pitchford keeping the first PlayStation 5 game straight out of the Blu-ray production facility. According to the executive, this copy of Godfall is “the world’s first next-gen retail game,” which is pretty cool, to be fair. He even photographed the packaging from different angles, so that we can take a first look at the back of a PS5 case, for example.

Attention, game lovers, colleagues and enthusiasts: check out the first Playstation 5 game! This is the world’s first game to create next generation retail games. Congratulations to Counterplay Games and the team here at Gearbox Publishing! pic.twitter.com/ki9YbynRIe̵

To be fair, the design theme ties in pretty well with PlayStation 4 games. Below are some symbols that confirm the game is not playable offline, as well as support for vibration functions and trigger effects for the DualSense controller. The PS5 disc itself has a white banner at the bottom with the console logo and the Ultra HD Blu-ray logo on it. Pretty cool right?