Here is the portable Apex 2019 concept phone from Vivo 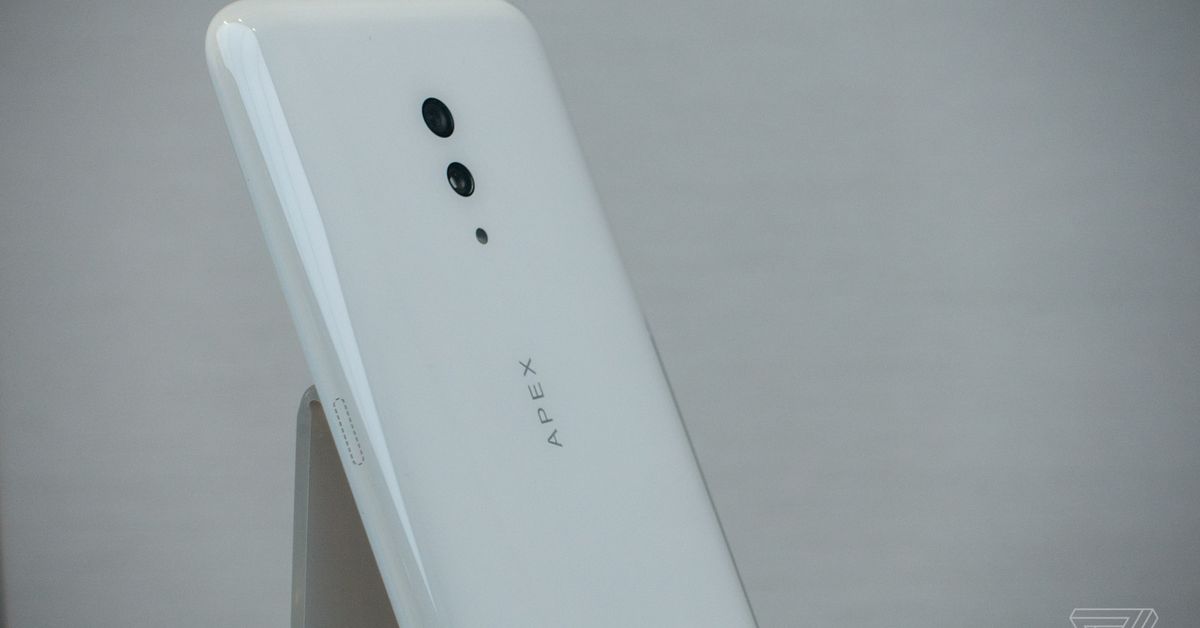 At a Hong Kong event, Vivo today showcased its new Apex 2019 phone, which has no ports, 5G connectivity and a fingerprint sensor covering almost the entire screen. The device was originally scheduled to be shown at the Mobile World Congress this year, but its public debut was eventually delayed. (At least slightly better than Meizu's own efforts at a portless phone that turned out to be a publicity stunt.)

The body of the Apex 2019 is made of a single glass that Vivo emphasizes extremely hard to reach. It uses a combination of capacitive and pressure sensors to simulate the volume and sleep buttons, a proprietary magnetic port for charging and data transfer, and the screen itself vibrates instead of a loudspeaker. And then there is this fingerprint scanner, which can be used with multiple fingers, which are located almost everywhere on the front of the phone.

I can say that in all my short tests, all of these features worked pretty well, and the phone's unibody design is indeed pretty. While it would not be enough for a compelling device, Vivo bypasses the term "concept" – the Apex 2019 is never offered for sale that way.