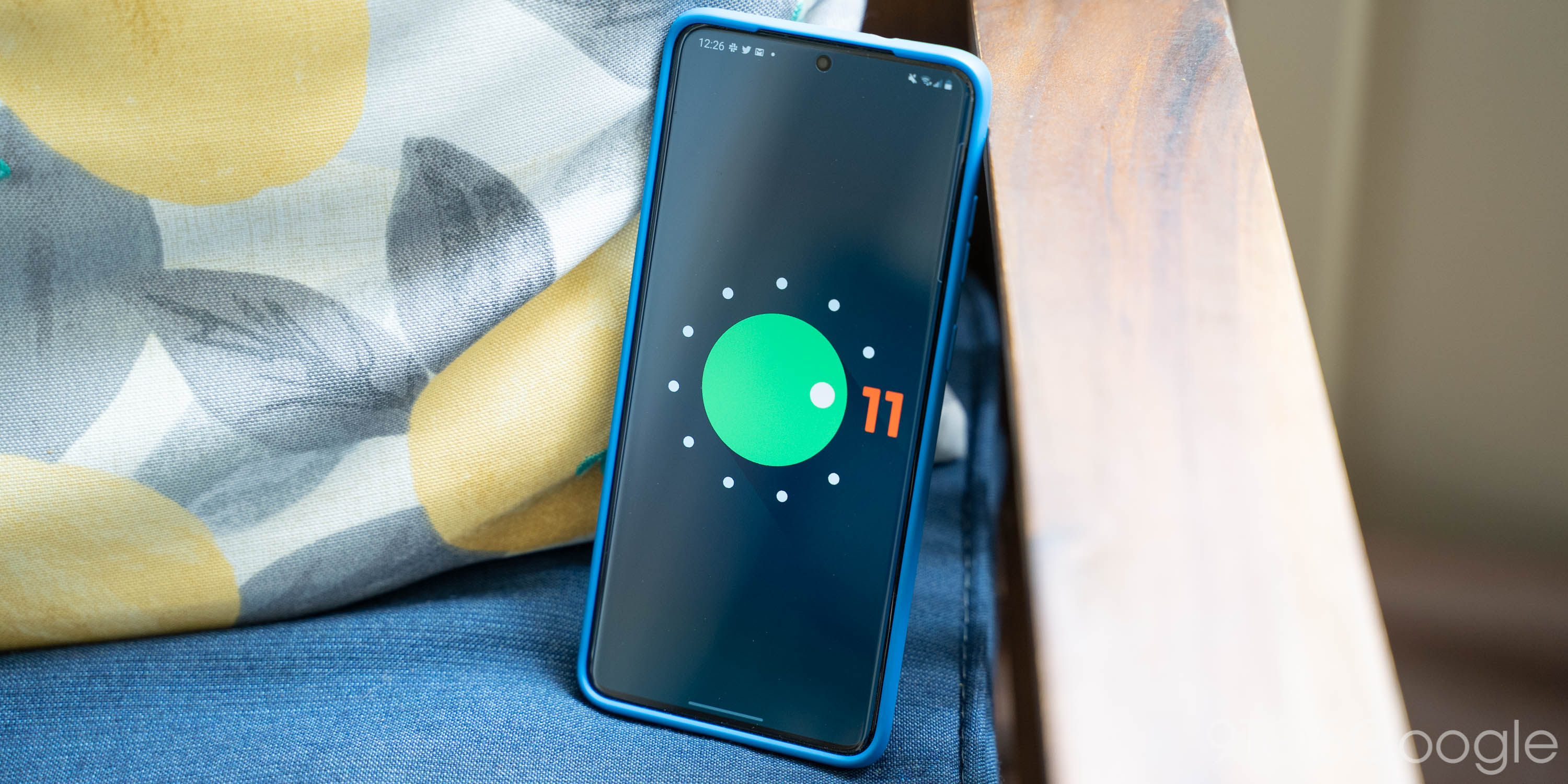 Android 11 launched on Google Pixel devices earlier this month, but it will be a while before the update is available for other brands. Samsung, of course, is working hard behind the scenes to bring Android 11 to one of its newest devices, and now we have a look at what’s to come. Here’s a quick look at what the OneUI 3.0 initial beta looks like.

In case you didn’t know, Samsung is holding a closed beta to give developers the chance to test their apps on the company’s Android 11. We were able to get this to work on a computer thanks to a trick in the Samsung Members app on the Galaxy S20 +, but straight away we cleared things up. Don̵

7;t try this yourself. The beta is very unstable and we’ve already seen some issues. Just wait for a public beta, it will come soon enough!

What’s new in OneUI 3.0? This first beta has a few changes, starting with a few tweaks to the user interface. In this update, Samsung is clearly focusing on cleansing the skin and making it feel more natural. One of the first places you’ll see is the lock screen. You will find that the clock is now bigger, centered, and more effectively directing your attention to it. The colors on the icons are now consistent too, and you may notice that the fingerprint sensor icon has changed.

If you move on to the home screen, many of these changes will continue. Samsung’s weather widget, for example, is now centered on the screen, which immediately makes the design a bit more fitting. Another nice touch is the background color of folders, which now goes with the light or dark themes.

Samsung is also adding some more translucent elements to its user interface in Android 11. For notifications, for example, the background elements now only let through a little and the background as a whole has a nice Gaussian blur. This effect is also used behind the multitasking screen. Everything looks best in dark mode if you ask me.

Speaking of dark mode: In OneUI 3.0, the quick switching of settings for this function has apparently been removed.

To round off the changes to the user interface, Samsung has also optimized its animations in OneUI 3.0. They’re a little faster, a little cleaner, and feel thanks to the refresh rate of 120 Hz very smooth. We’ve included some of the new animations in the shots below, but GIFs just don’t do it justice.

In terms of feature enhancements, Android 11’s notification improvements are definitely available on Samsung OneUI 3.0. This also includes the “Conversations” section. Bubbles are there, but they’re buried in the settings menu. Fortunately, they are still enabled by default for supported apps. However, for the same reason, there is another headlining feature of Android 11 that won’t show up in the first beta version of OneUI 3.0 – control of the power menu. By default, Bixby still opens, and even if you dive into the settings there’s still no way to turn on the Power menu controls so useful to Pixels.

However, Android 11’s new media card is present in this build. However, it is also like that great Buggy when playing multiple apps. I also noticed that the search bar is not updating.

Samsung has also made some improvements to its own features. For one, there’s a new high-level shortcut to Android Auto in Samsung’s Settings menu. Another major addition is wireless DeX support. This feature was first available for the Galaxy Note 20 series. Notifications now also have a “brief” and “detailed” popup function. “Detailed” is typical Android behavior, while “Kurz” has a smaller design that also includes edge lighting and works when the display is switched off.

Another small improvement in Samsung’s Android 11 build is the addition of the vertical volume control. It now better fits the current design of Android while maintaining an expandable menu for media, ringtone, and other volume controls.

Aside from these major changes, Samsung has updated a handful of other UI elements. For example, the battery screen no longer buries usage data in a second screen. You can now set a custom wallpaper for the call screen. You can now double-tap the home screen to turn the display off. There are a number of other small changes like this, many of which are with the people XDA have broken down in detail.

Sure, the final versions of Android 11 for Samsung devices are set to change a lot more, but this first beta gives us a good look at what the company is working towards.