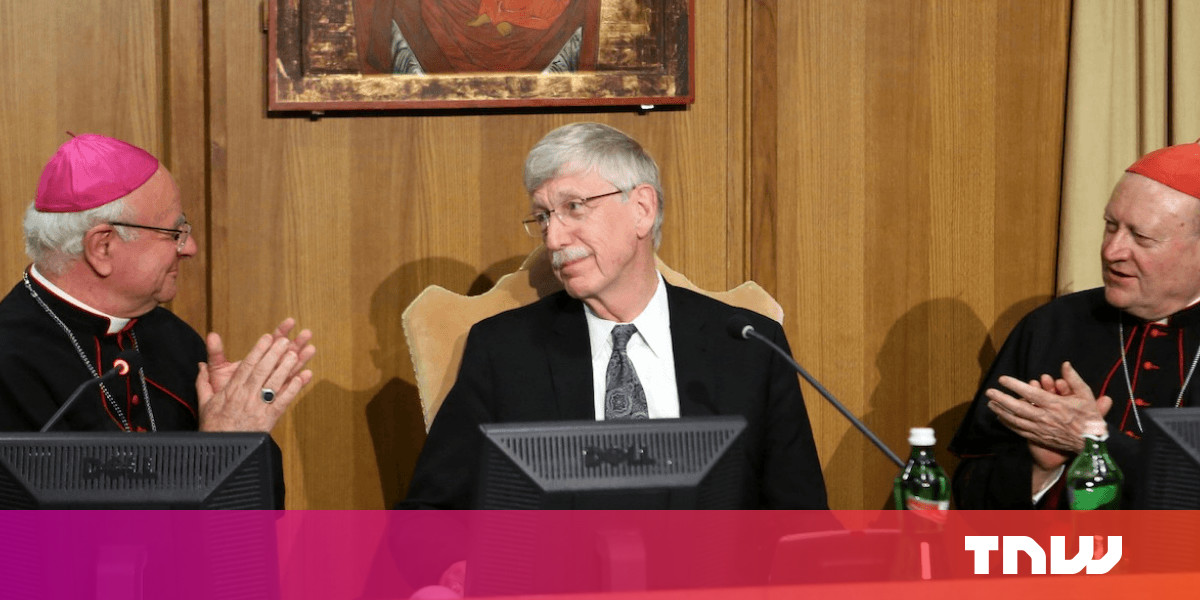 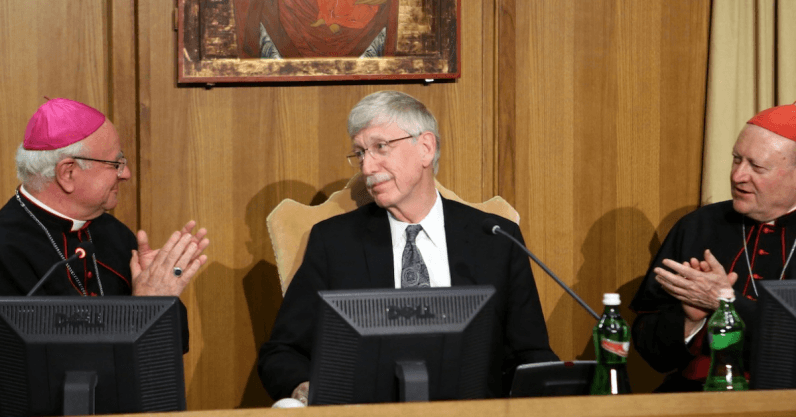 The Vatican may not be a place where you would normally hear about the latest scientific research, but that was the case last April. Several hundred scientists, doctors and policymakers gathered in Rome for the latest International Vatican Conference, the fourth conference since its launch in 2011.

This year's theme "Unite To Cure" brought together leading figures from healthcare, business, journalism and politics Philanthropy (plus Katy Perry to give a lecture on transcendental meditation). The aim was to share knowledge about recent medical advances and to discuss how best to use them to improve human health around the world.

If you could not walk (like me), do not worry you can watch the whole thing online, including a speech by Pope Francis himself.

On the agenda were things like nutrition, use digital healthcare technologies and even false news. I was very curious about discussions about new technologies in biomedical research. It is a field that is moving rapidly, which is great for medical and scientific advancement, but as the Pope has noted, such progress "brings with it the need for a greater awareness of our ethical responsibility towards humanity and the environment in which we live. "

1; as opposed to embryonic stem cell research, which the church considers immoral. Adult stem cells have some limitations compared to embryonic stem cells, but are less ethically controversial and can still be very useful. There have been several discussions about promising stem cell-based treatments, ranging from multiple sclerosis to the (less urgent) problem of erectile dysfunction.

Nowadays, it is possible to "reprogram" adult stem cells to overcome some of their normal characteristics. Jan-Eric Ahlfors described how his company, Fortuna Fix, plans to collect stem cells from the skin or blood of patients and turn them into neural stem cells that can then be used to treat brain or spinal cord injury or neurodegenerative diseases such as Parkinson's. If this type of technology can be extended to other cell types in the future, it could negate or reduce the need for embryonic stem cells.

Another controversial topic is genetic manipulation, A prominent representative of the Vatican, who was once referred to as one of the modern "social sins", I was intrigued to see that the conference was a panel over Gen-editing and CRISPR included. CRISPR is a technique that allows certain DNA sequences in a cell to be changed very accurately and efficiently, and with far greater effort than previous methods. It could soon be used to treat serious diseases such as sickle cell anemia and cystic fibrosis by directly addressing the genes involved. "This is the greatest thing in a generation in biology," said Katrine Bosley, executive director of Editas Medicine.

Changes to our DNA could have serious consequences for both the health of individuals and society as a whole. Panelists emphasized that CRISPR-based treatments are rigorously tested for safety and efficacy in accordance with current genetic and cellular therapy regulations. It should be noted that the proposed treatments are aimed at non-reproducible tissues such as blood cells. Genetic engineering of human embryos is currently restricted to research purposes only, and there is international consensus that it should not be used for reproduction – at least for the moment no designer babies.

As you might expect at a Vatican Health Conference, ethics was a recurrent theme. They were at the center of one of the most entertaining discussions, the morale of extending lifespan. The podium, like a bad joke, was filled with a rabbi, a priest, a Mormon elder, an entrepreneur, and the director of the US National Institutes of Health. They discussed a wide range of topics, both practical (the consequences for social security, for example) and philosophical.

When they discussed the idea of ​​loading consciousness into a computer, Elder Dale Renlund said that he believed in a human body is essential to humans. All panelists supported a modest increase in life expectancy and increased average life expectancy to 100 or 120 years. Only the entrepreneur Peter Diamandis raised his hand when asked if anyone wanted to turn 250 ("I want to go for a walk on Mars"). Father Nicanor Austriaco formulated his objection to his belief in a life beyond this and emphasized the importance of quality over quantity, while Rabbi Edward Reichman took the more optimistic view that: "As long as we live, we will live on with meaning. "

During these discussions I was thrilled to have discussed exciting scientific advances to a broad audience and to carefully examine the associated risks, responsibilities and benefits. These technologies will affect large parts of society – so society should be involved in the decisions that we make about them. But to make good decisions, we have to be well informed. Religious organizations such as the Catholic Church can play a unique role in disseminating knowledge and shaping cultural dialogue – and I hope that they can continue to work with the scientific community on our common goals.

This article was originally published on How to get to the next one by Joanna Lee.