How to unlock epic skins, sprays, and more 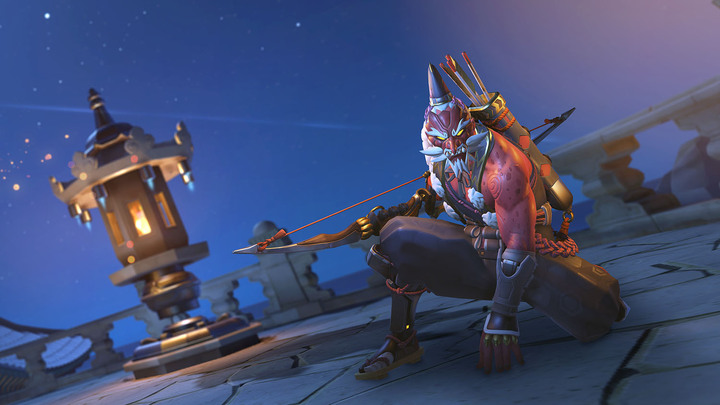 Halloween Terror 2020 has already started and will run for the next few weeks so players can earn special epic skins, sprays, and more from some of their favorite characters.

These new rewards, as well as cosmetic unlocks from previous events, will also be available during the event, so players on PC, PS4, Xbox One, and Nintendo Switch will have plenty to do.

Indeed, if you haven’t tried it Overwatch On Nintendo Switch, Blizzard is offering a free trial of the FPS from October 1

3-20. A 50 percent discount on the Legendary Edition of Overwatch for Nintendo Switch runs now through October 25th. Give it a try if you can.

This year, Junkenstein’s Revenge will publish two challenge missions per week, six in all.

Overwatch is now available for PC, PS4, Xbox One and Nintendo Switch.

Are you looking forward to the Halloween Terror 2020 event? Which of the epic skins is your favorite? Let us know in the comments.