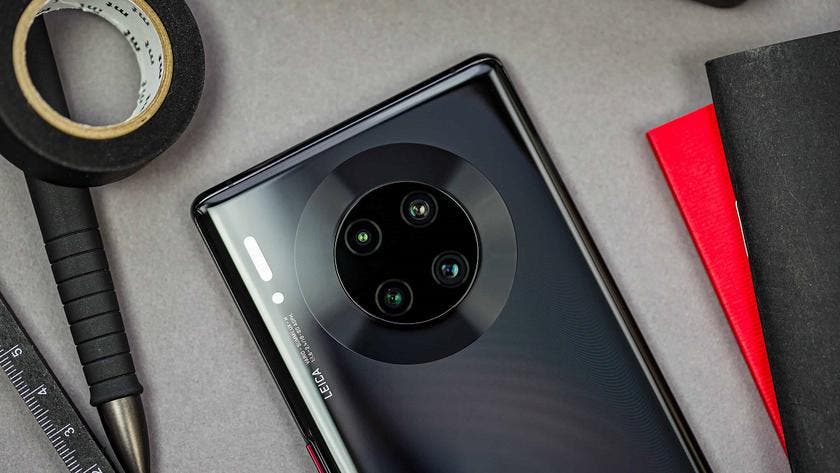 The launch of the Huawei Mate 40 series smartphones is not around the corner. In the near future we will see the last of the Mohicans, the Mate 40, powered by the Kirin 9000 chip. The Mate series has always been the embodiment of a real flagship. And the next generation will be no exception. But more interesting, and what makes this handset extremely attractive, is that it will be the last to use a Kirin branded flagship chip. Aside from the Mate 40 models, however, there will be another smartphone in the Mate line called the Huawei Mate 30 Pro E. To date, we haven’t heard much about this smartphone. But today it appeared on the website of the Ministry of Industry and Information Technology. So we can already talk about its design elements and more. 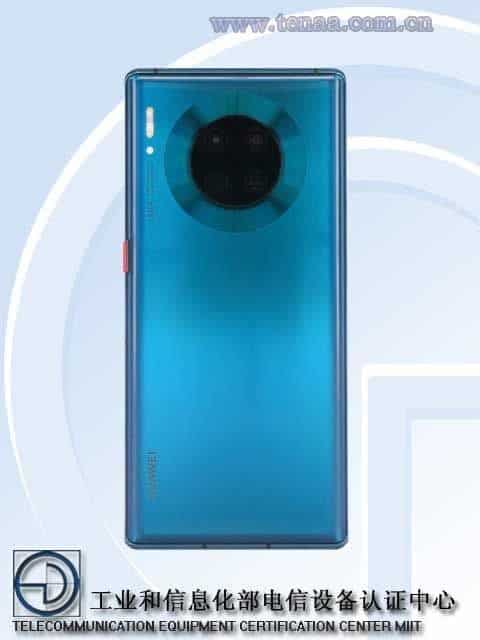 According to the Ministry of Industry and Information Technology website, the product number of this machine is LIO-AN00m. So there is no difference to the previously listed Huawei Mate 30 Pro. When we say this, we mean looks. A rear Oreo camera module is also used. 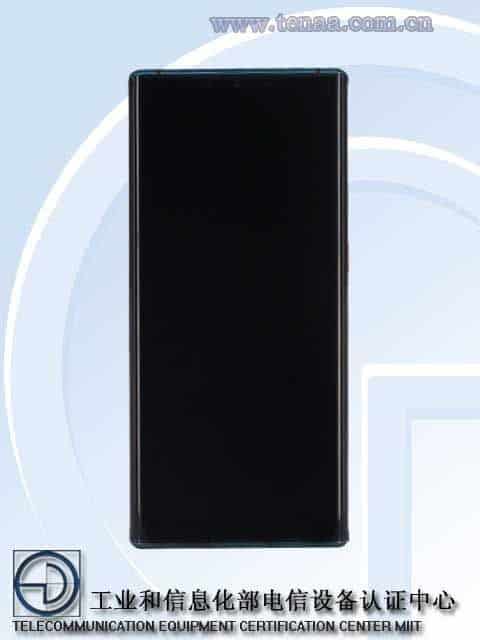 However, according to a Weibo blogger, in addition to the processor, some parts of the machine will be replaced with locally produced parts. So there is every reason to believe that the overall appearance will be more “polished” and that better performance will be achieved because of the Kirin 990 chip. 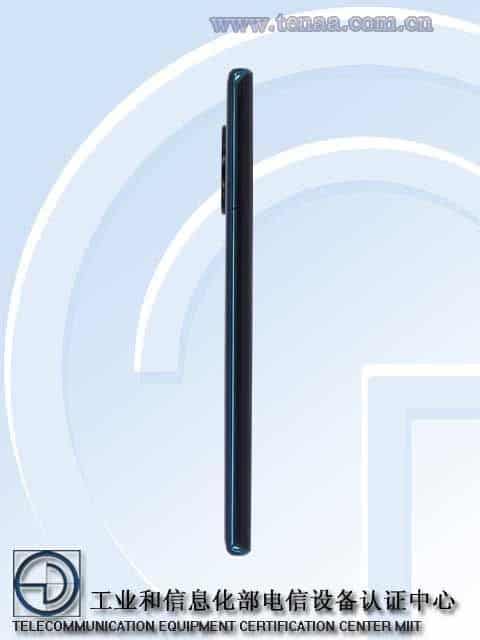 In fact, that’s the only thing we know about the upcoming Huawei Mate 30 Pro E. However, it is not yet known which markets will be targeted and what price range this phone will come with. So for this handset we should wait more eagerly for October 22nd, when Huawei will announce many interesting products.

Apple TV Remote app removed from the App Store, but it’s not that you really need it anymore