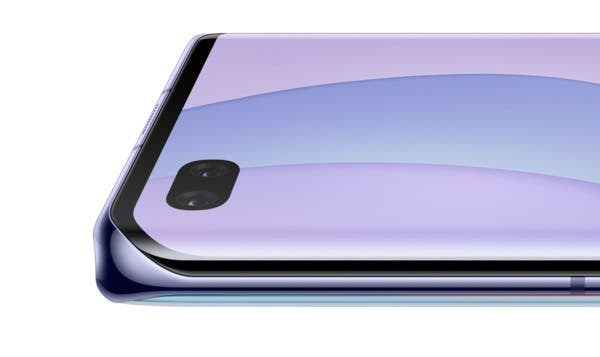 According to the official announcement, Huawei will release the high-end flagships of the Huawei Mate 40 series on October 22nd. At the same time, there is news that the new Huawei Nova 8 will appear on the same stage. However, we are not sure if this is possible. In addition, a Weibo blogger recently announced that the new line of machines is initially scheduled to be released in November.

20 Hz in Huawei’s Nova series. The previous generation of Huawei Nova7 Pro’s dual-hole hyperboloid screen solution continues. The front dual camera notch is in the upper left corner of the screen, which is in line with the location of the Huawei P40 series.

What do we know about the Huawei Nova 8 series?

In other respects, the new Huawei Nova 8 series will continue the OLED full screen design, according to the previously released news. The screen refresh rate of at least the latter two models will be increased from the previous 60 Hz to 120 Hz. 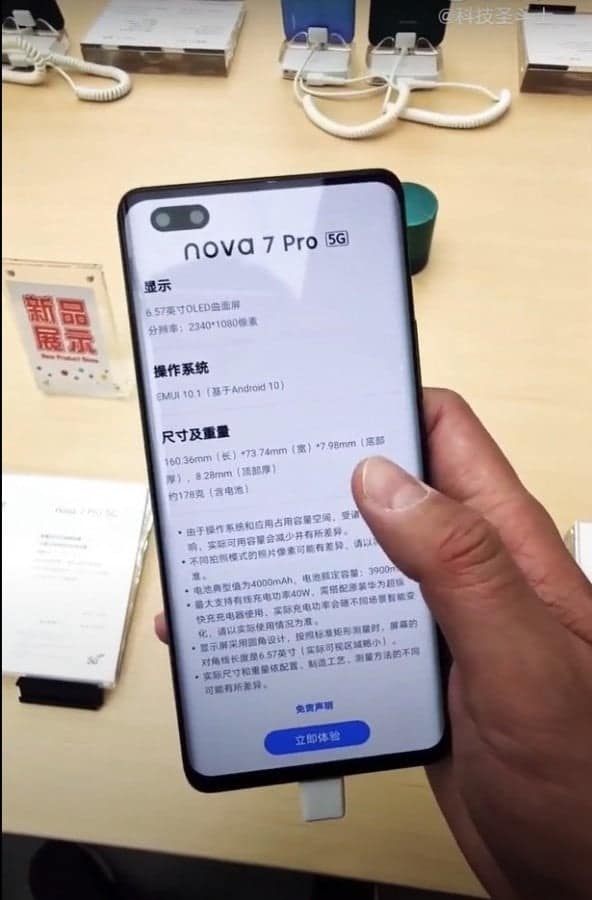 In addition to the screen, of course, more users are concerned about the configuration of the Huawei Nova 8, especially the choice of chips. In this regard, in accordance with previous practice, the machine can be supplied with Kirin 9000 series processors. For known reasons, however, this year’s Kirin 9000 chips for the Mate 40 series may not be enough. It is therefore expected that it will be difficult to have other models in stock. As a result, some media believe that the Nova 8 series will be forced to use the previous generation’s flagship Kirin 990 chip.

The alleged brand new Huawei Nova 8 series machine has now been approved by the Ministry of Industry and Information Technology. If you don’t get any surprises, the machine will meet you in November.

Note: those who are not aware that the models of the Huawei Nova line always appeal to young customers. That is why the manufacturer has always tried to put a good camera on the back, a powerful chip inside and a stylish design. This year’s model will be no exception.