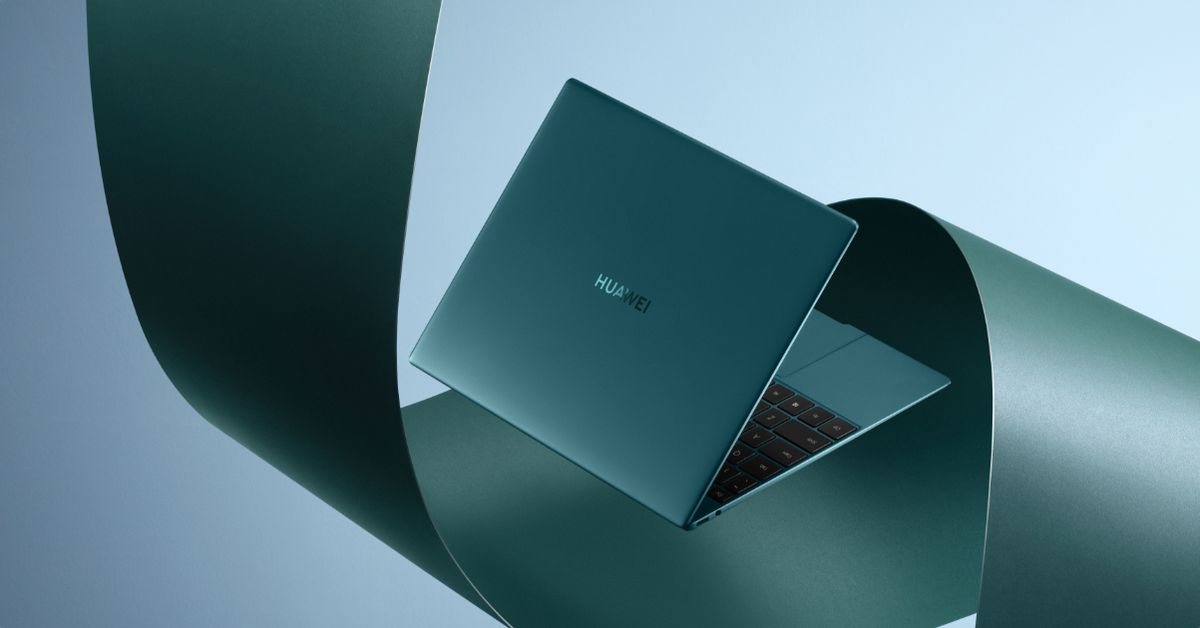 As part of its developer conference today, Huawei announced that updated versions of two of its laptops, the MateBook X and MateBook 14, will be released worldwide after their launch in China. The MateBook X has a 13-inch display with a resolution of 3000 x 2000 with a screen-to-body ratio of 90 percent, supports Wi-Fi 6 and is equipped with a 10th generation Intel i7-10510U CPU fitted. The MateBook 14 has a 14-inch 1440p display and maximum performance with a Ryzen 4800H.

The MateBook X sits right below the flagship MateBook X Pro in Huawei’s laptop range. There is no discrete graphics option like the X Pro, but what you get is a thin and light fanless design with a maximum thickness of 1

3.6mm and a weight of just 1kg (just over 2 pounds). In terms of connectivity, there is a 3.5mm headphone jack alongside two USB-C ports that can be used to charge the laptop.

Huawei introduces a new touchpad with the MateBook X. According to Huawei, the “Free Touch” trackpad not only has a larger surface area than its predecessor, but also “full haptic feedback”, making it similar to the Force Touch trackpad introduced by Apple. The NFC tag for activating Huawei Share is also located under this trackpad. If you want to control the laptop in a different way, the 3: 2 aspect ratio is multi-touch capable.

The equipment is rounded off by the MateBook X with up to 16 GB RAM and a 512 GB SSD. There will also be a version powered by an Intel i5 CPU. There’s an on / off switch with a built-in fingerprint reader, and the laptop has the same recessed webcam that’s hidden under one of the keys on the keyboard that we’ve seen on Huawei’s other laptops. This means that it is physically turned off when the camera is turned off. The MateBook X will be available in silver, green, blue and pink. According to Huawei, the i7 model of the MateBook X costs 1799 euros, while the i5 model costs 1599 euros. Both will go on sale in October.

A new version of the MateBook 14 will also be launched worldwide. The big update this year is that the laptop with an AMD Ryzen 4800H CPU with integrated graphics, 16 GB of RAM and a 512 GB SSD can be used to the maximum. According to Huawei, the 56 Wh battery should be able to play 1080p videos continuously for 10 hours.