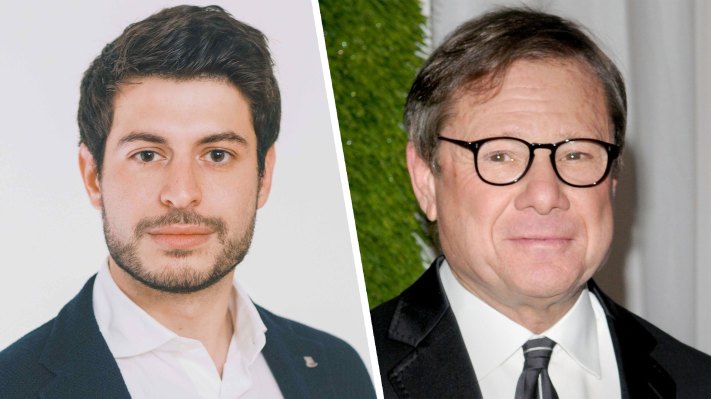 In the first interview by Disrupt 2020, Baris Akis from Human Capital and investor Michael Ovitz announced the winners of the Delta Fellowship program today.

Human Capital helps engineers find great positions in great companies and promotes their careers way beyond that, including assisting with job changes, applying for salary increases and promotions, and much more. Human capital also has an investment branch that provides funding to the same entrepreneurs when they are ready to start their own project.

The scholarship program is an extension of Human Capital̵

7;s commitment to people across metrics, explained Michael Ovitz, who invested in the company earlier this year. 16 scholarship recipients were selected from more than 1,300 applications in 20 countries and more than 200 universities.

Interestingly, the Delta Scholarship application process did not involve a call for a business proposal, but rated the people themselves.

“We’re here to work with founders,” said Akis. “We get to know the people behind the ideas. We look at ideas in the context of the people who drive them. “

The Delta Fellows include:

● Abu Qader, a Cornell junior who developed an affordable mammography tumor detection platform after seeing firsthand the health care challenges of Afghanistan as a teenager
● Katie Mishra, a Stanford junior who published three books at age 16 and founded a nonprofit to teach middle school students the design, logic, and engineering behind computer science
● Eeshan Tripathii, a sophomore at MIT who built a prototype of an inexpensive air filtration system with no air duct and converted a $ 20,000 prosthetic glove into a working prototype valued at $ 550

Ovitz and Akis took us through the details of the scholarship program in an interview today, which you can see from start to finish below.

Disrupt 2020 officially starts tomorrow at 9 a.m. and there is still plenty of time to register for a pass. Speakers include Dropbox’s Drew Houston, Kerry Washington, Jennifer Doudna, Roelof Botha, and Kevin Hart. See you there!