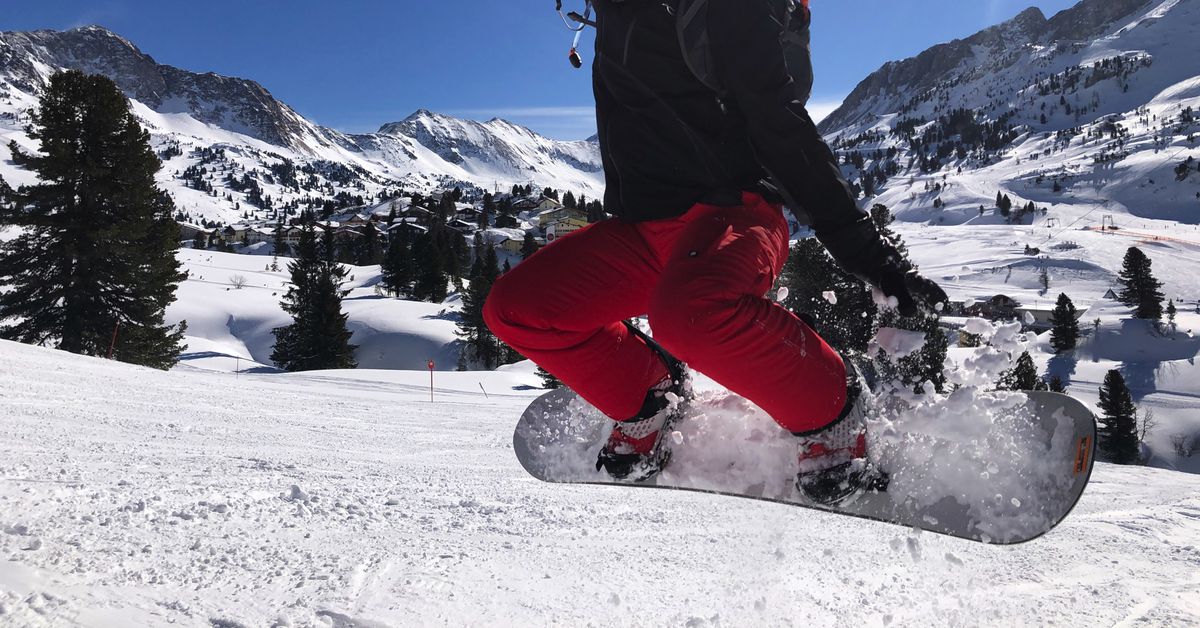 Last week I had a sweaty robot in my bondage as I drove through 80 kilometers of Austrian Alps. The electronic Hydro-Bot membrane was woven into a KJUS 7Sphere ski jacket, which actively pumped my epidermal foam out of the inside of the jacket. It does not heat up the jacket instead it keeps you warm on the slopes by staying dry until the day is over or the marketing pitch passes.

Does it work? Yes. Am I convinced of its value? Depends on.

How tough are you? 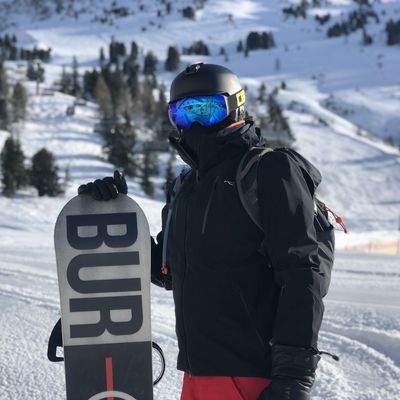 First, a demonstration of the Hydro Bots micropumps in action, activated by loading the textile membrane to initiate a process of electro-osmosis.

I tested the KJUS 7Sphere Hydro Bot jacket last week for six days at temperatures from -12C (10F) to 6C (42F). According to my Slopes app I have worn it over a total distance of 80 km snowboard. My heaviest day consisted of 17 runs over 7 hours, which were 27 km long. In short, I was sweating. A lot of.

The hydro-bot worked as advertised and threw the sweat from my middle layers into the ether as fast as it could be taken out of my glands. However, this happened only in what KJUS calls the "sweat zone," where the two polygonal hydro-bot panels touched my back, aided by the compression of my ubiquitous backpack. My Nike Dry Fit T-shirt was still wet on my shoulders, chest, and arms, as was the extra KJUS 7SPHERE II midlayer worn on colder days. Despite all my efforts, they were remarkably dry.

After turning off the Hydro-Bot via the app or the built-in control box, the same layers disappeared all the way through after a few hours. As a result, I felt noticeably less comfortable walking in long lift lines or strapping on wind-filled tops.

And no, I've never seen my sweat accumulate on the outside of the jacket, nor did it crystallize in the freezing air. It just … disappeared.

I should note that the moisture control of the jacket has inexplicably turned off three times during my week, even though the battery is fully charged. Therefore, I was never sure that the Hydro-Bot was working (it is completely silent), which led me to regularly take off my gloves to pull out my phone or check box to see if it was active. These issues were reported to KJUS, which had no correction or explanation until the release date.

In this light, I would say that the Hydro-Bot is worth the extra cost if you're an avid skier / snowboarder beating the slopes all season already is a fan of KJUS equipment. On my hardest day riding in less than zero degrees, I stayed warm and mostly dry, though I was sweating like a pedant on a Reddit thread. However, be sure that KJUS has resolved these unexplained failures before purchasing.

The additional price of Hydro Bot technology is unlikely to be worth the while if you prefer après-ski to skiing. On the other hand, if that's you, maybe you should not spend the big bucks on a powerful KJUS jacket?

Most skiers / snowboarders will be fine with performance jackets that only cost a few hundred dollars, as long as you wear a moisture wicking lower and middle layer that includes warmth.

Also remember when The robots stand up, pointing out their submission to, among other things, wiping off human waste as a reason for this. Is that a price you are willing to pay?