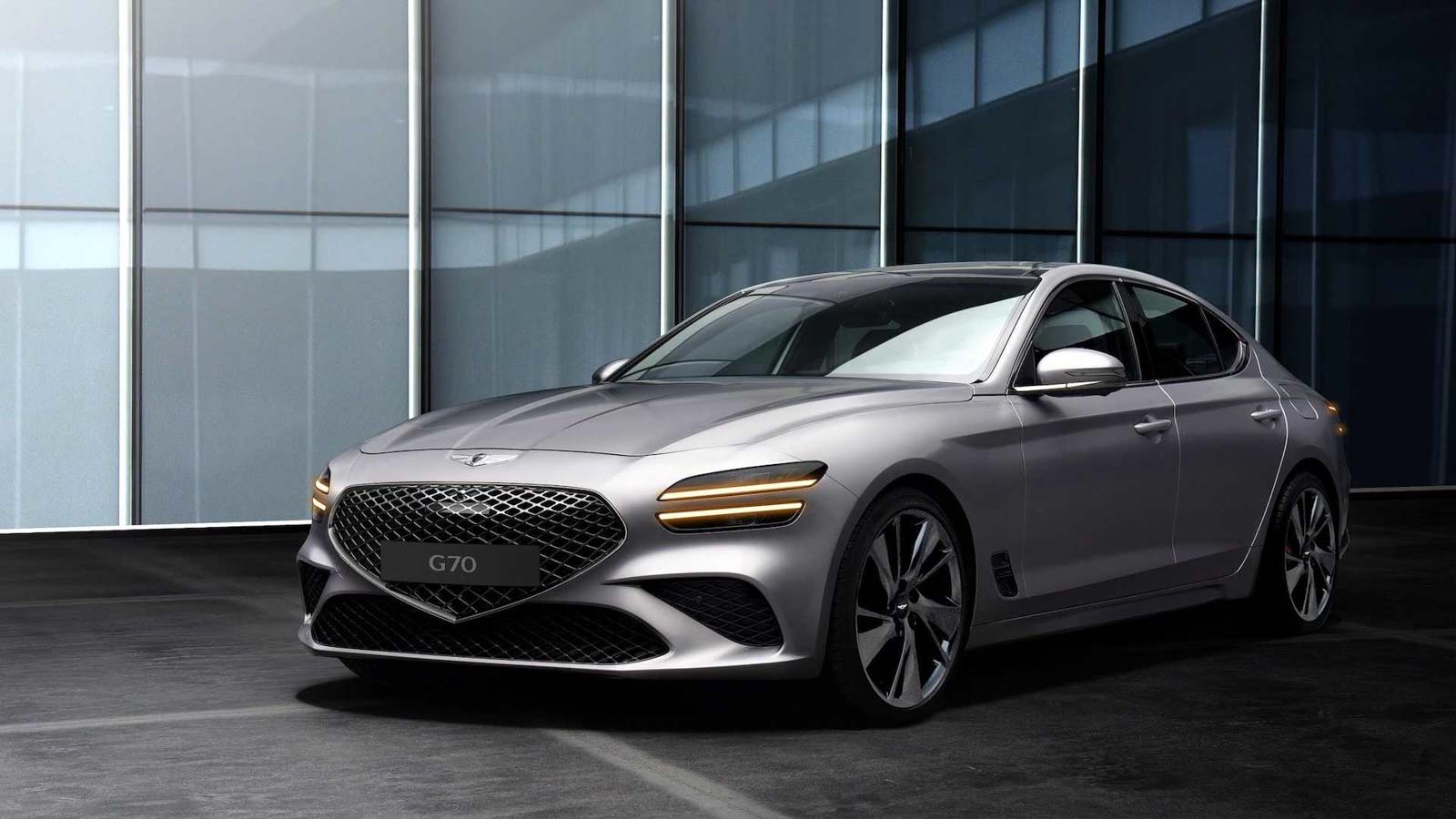 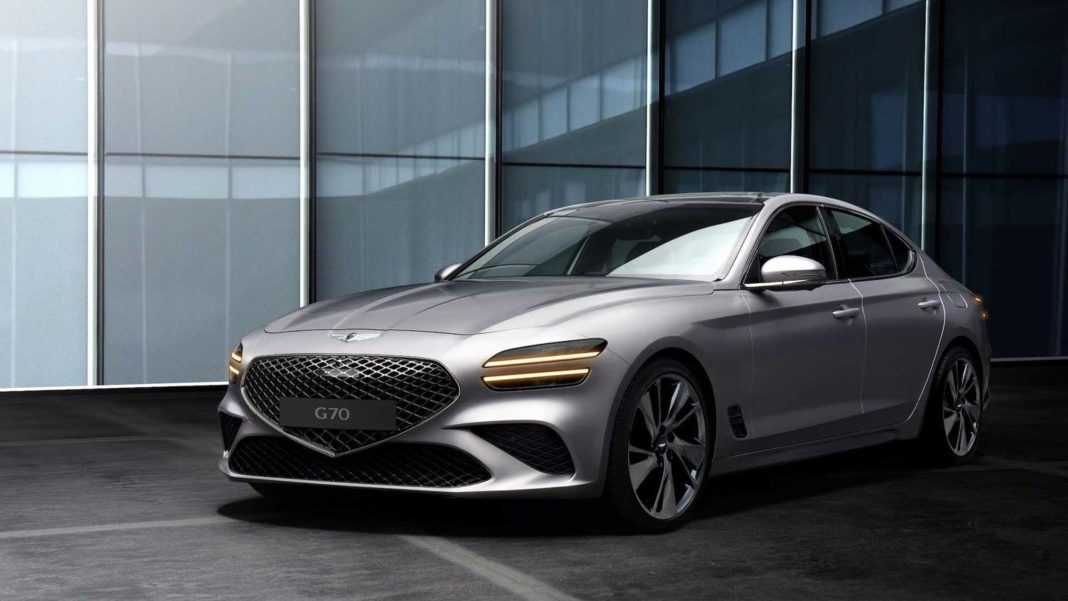 2021 The Genesis G70 will be given a major overhaul, inside and out, and will be unveiled in Korea next month before reaching a number of global markets

Earlier this year, the Genesis G80 cover broke, which gives us a clear preview of the brand’s design direction for years to come. Hyundai’s luxury arm has now released official pictures and information of the brand new G70 for world markets, as the sedan is said to be taking over the German trio on purpose.

As expected, the revised model has adopted the frontal design of the G80 and looks beautiful. The styling highlights are two-stage headlights, known as quad lamps, which complement Genesis’s characteristic coat of arms. The grille itself has been updated for a sharper appearance and it bodes well for the overall changes that have been made.

Aside from the sharp folds and lines, the Genesis G70’s clean profile is quite present in some areas, and the body panels are angular or fluid from various angles. The radiator grille points slightly outwards and below it the aggressive front bumper has wide air inlets and downwardly sloping ventilation slots, which are known as side pullers. 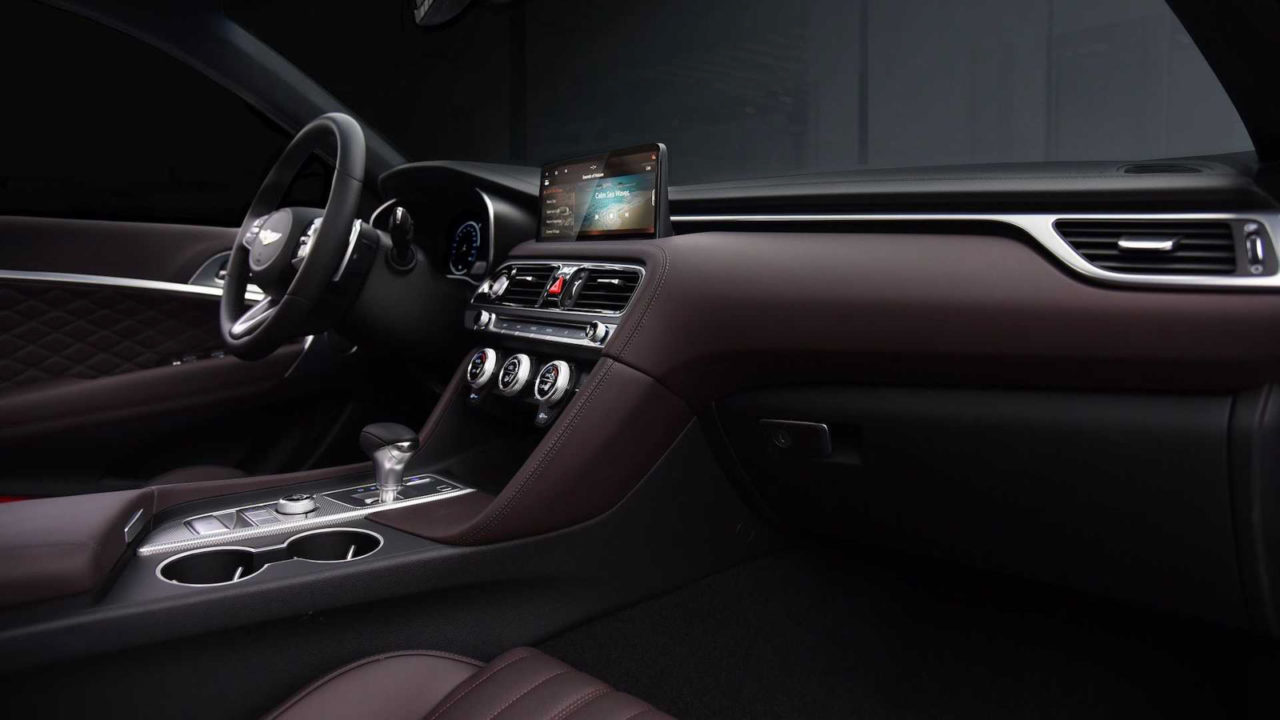 Other changes include a tail light design that resembles that of the headlights, a shaped trunk lid in a spoiler shape on the edges, a large greenhouse with sloping pillars, the black color of which gives an almost pillarless feeling, an oval exhaust system at both ends, a newly designed diffuser and a brand new wheelset. 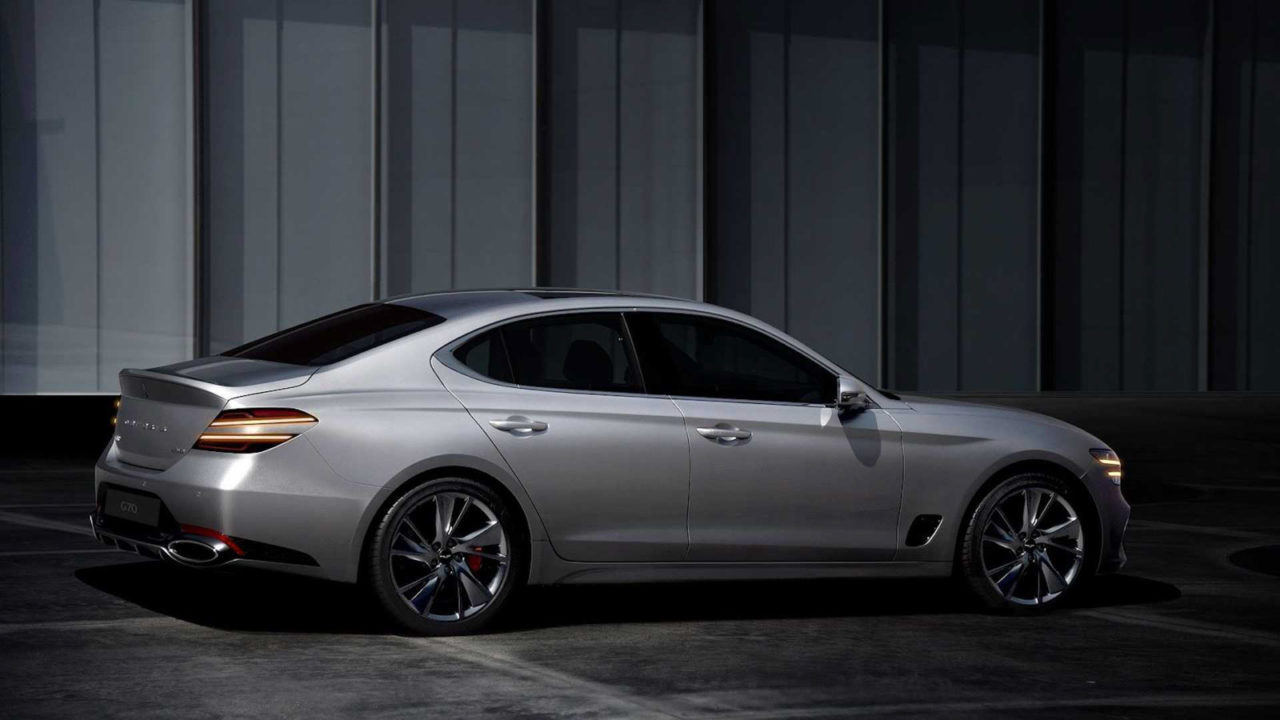 The South Korean luxury automaker has not released any official drivetrain details for the new Genesis G70 sedan. It is expected to be offered with an automatic transmission only. The global debut will take place in Korea next month before reaching international markets next year. Further information will be published there.

Nokia 8.3 5G and Nokia 3.4 are coming to Australia in October