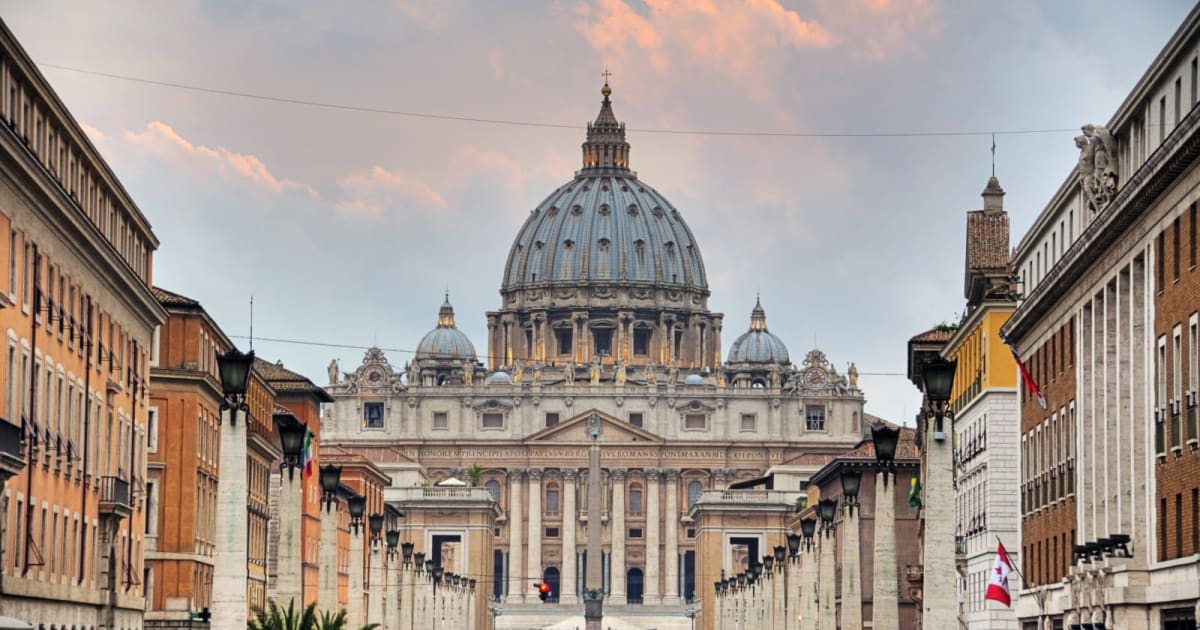 The promise that Pope Francis made today calls for an AI that protects the rights of all, especially the underprivileged, and new regulations in areas such as facial recognition. It calls on technology leaders to "humanize technology and not" technologicalize "humanity," reports Novena News .

"The Vatican is not an expert in technology, but in values," said Francesca Rossi, IBM's global AI ethics leader, in a statement. "The aim of the collaboration is to make the Vatican and society at large understand how this technology can be used with these values."

The promise is part of a larger workshop on ethical AI that is being led this week by the Pontifical Academy for Life in the Vatican. The academy hopes that governments, NGOs, industry leaders and other associations, along with technology companies such as IBM and Microsoft, will join the Rome Call for AI Ethics.

It's unclear what this means in the long run, but it's interesting. A symbolic move for IBM and Microsoft if they commit to ethical AI. Last year, Facebook supported an independent research center for AI ethics, and Google has formed an outside council that deals with "responsible development and use".

The European Union has published its own guidelines for developing ethical AI, and Canada and France are addressing the matter. Meanwhile, the White House has warned of overregulation of AI.