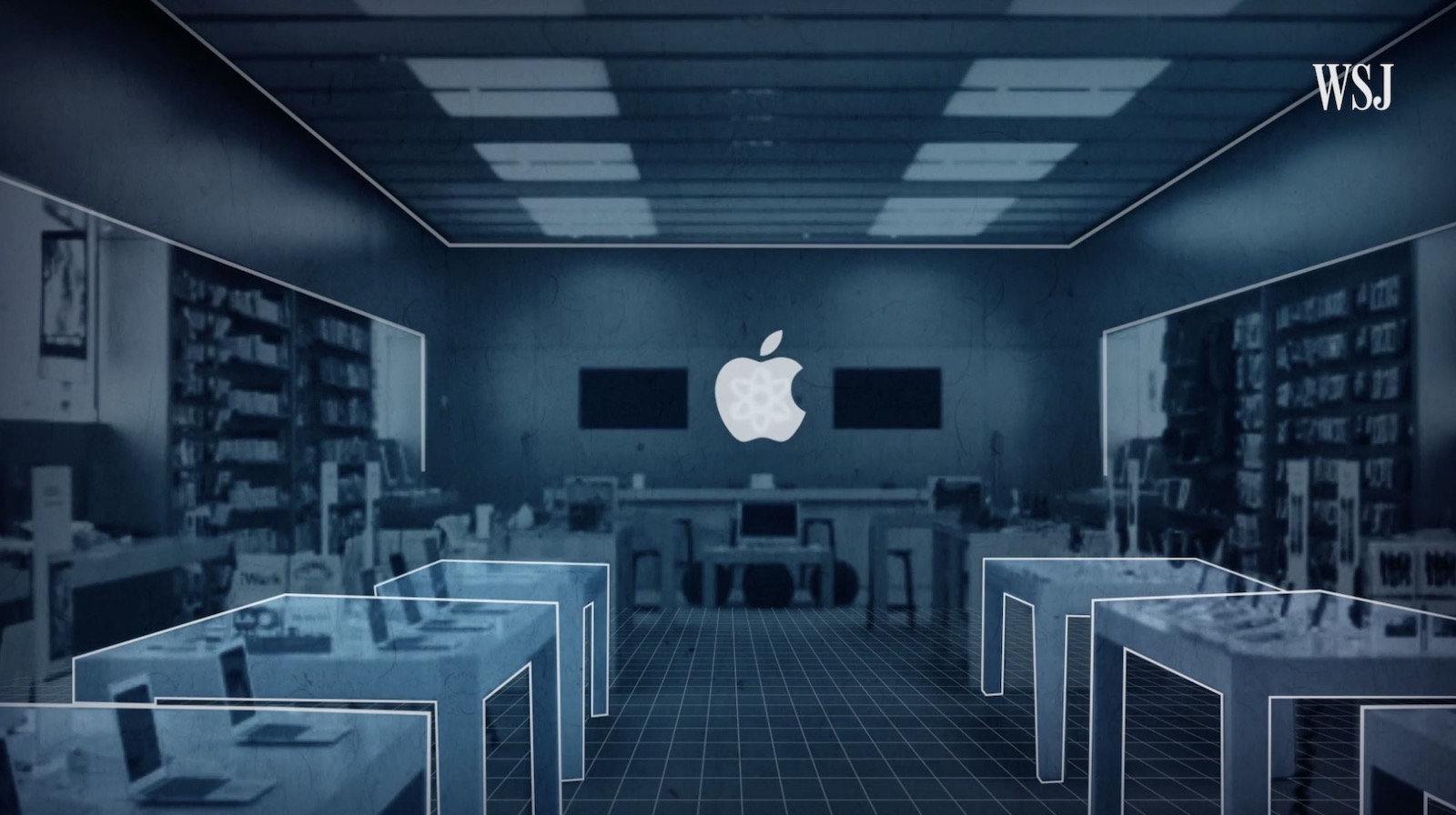 As Apple gradually shuts down many of its U.S. stores as the number of coronavirus cases increases, The Wall Street Journal looked at Apple’s strategies and criteria for deciding when and where to close and considered the company a retail store. 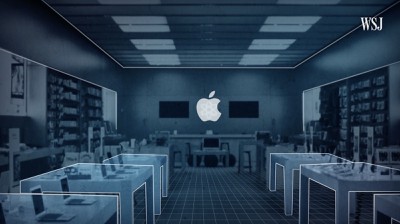 As the analyst Gene Munster noted in the video, Apple’s massive liquidity reserves and strong online presence can result in the company closing its locations more aggressively than many other retail companies. As a result, tracking the company’s store closings provides an interesting glimpse into developments in different regions of the country and future trends.


Apple shared some specific details about the criteria for closing stores The Wall Street Journalconsidering the following factors from district level data:

Apple says it uses publicly available data as often as possible. However, if this data is not available, it will contact the health authorities to request it.

Apple closed all retail stores outside of Greater China in mid-March and began reopening most of its US stores in mid-May. However, just a month later, Apple began shutting down many of its retail locations, and nearly half of its U.S. stores are currently closed.