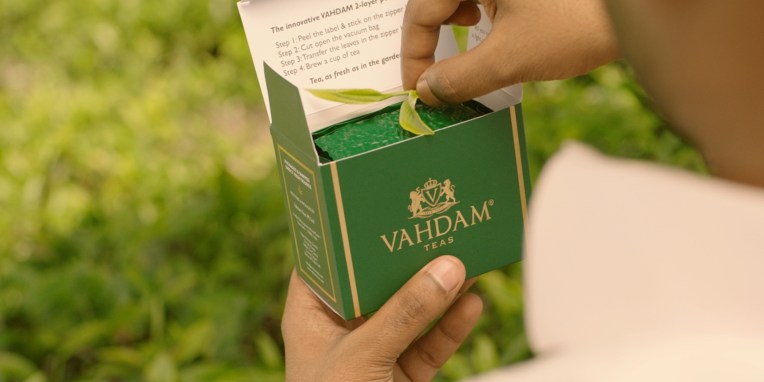 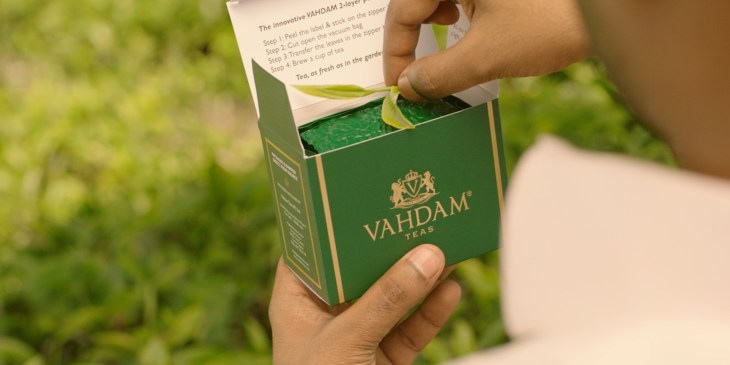 Vahdam Teas, an India-based e-commerce startup selling fresh tea in international markets, has completed a new round of financing to expand its presence in the US and Europe.

The one-year startup claimed to have raised $ 11 million in its Series C funding round. The round, which according to a person familiar with the matter estimated the startup at around $ 40 million, was led by Sixth Sense Ventures. Existing investor Fireside Ventures, which has invested in a number of consumer-focused brands, also participated in the round. The Urmin Group Family Office also participated in the new round of financing. The start-up, headquartered in New Delhi and New York, has so far collected approximately $ 1

The start-up was founded by 28-year-old Bala Sarda (19459007), a member of the tea industry. Vahdam Teas operates an ecommerce platform of the same name and also works with giants like Amazon to sell tea directly to consumers in the US, Europe and other international markets.

Vahdam Teas reduces the time it takes middlemen to cut tea to consumers to cut time. "If you look at the supply chain for export from India, it's completely broken, the goods are sold through distributors and then sold to exporters, brokers appear somewhere in the middle, then an importer imports the tea. Until a supply cycle reaches consumers, unlike wine or whiskey, tea is best when it's fresh, and the ingredients lose their flavor over time. "

To remedy this, Vahdam Teas has built a supply chain network for tea directly from hundreds of gardens in India, storing all their goods in their warehouses in New Delhi and then directly exporting them to their units in various markets, providing faster delivery of tea and better control of the supply chain is one of the main distinguishing features of Vahdam Teas.

Today, about 99% of sales come from abroad, said Sarda. The start-up would also grow with the expansion of its Gesc deal in India.

However, much of the new capital would be invested in expanding its supply chain network and setting up additional offices in the US and Europe, he said in an interview with TechCrunch Week. The startup also plans to launch new products and enter new markets in South Asia and the United Arab Emirates.

Vahdam Teas also wants to be present on the offline market (stationary) and offer his tea in 500-700 stores in the US in the coming months. "We are committed to becoming an omni-channel brand," he said.

India controls about 25% of tea production worldwide. But Indian brands have almost a "negligible presence" on the world map, said Nikhil Vora, founder and CEO of Sixth Sense Ventures. "Vahdam is an interesting example of how a traditional business like tea can be disturbed. We are impressed by the way Bala has tried to enter global markets first, create brand awareness, and market innovative flavors of ethnic Indian teas. "

Tea is one of the largest industries for workers in India. Sarda said the startup donates 1% of its income to help these workers educate their children.