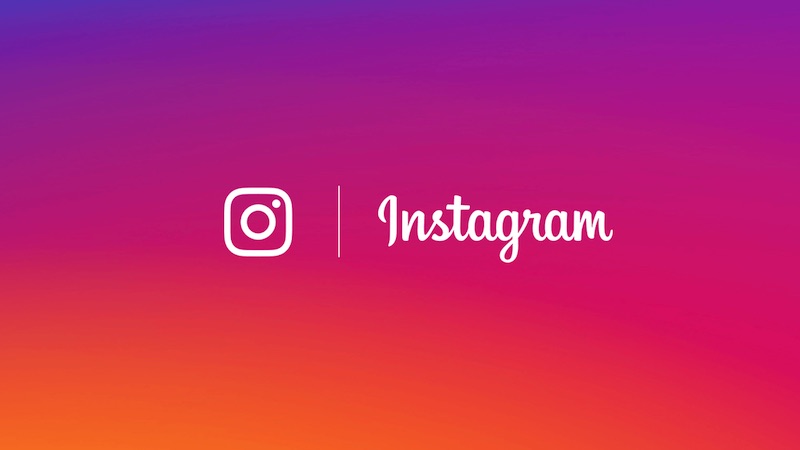 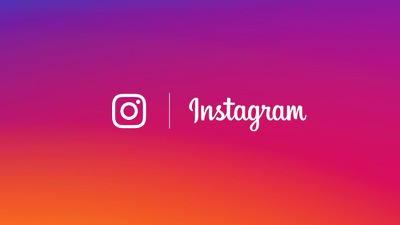 Last month, Facebook offered to pay a $ 650 million settlement in a similar lawsuit accusing it of illegally collecting biometric data through Facebook’s photo-tagging feature. The settlement has not yet been approved by the judge, but if it does, affected users could receive up to $ 400 each.

The new case was filed in California’s state court on Monday. Facebook was specifically accused of collecting, storing and benefiting from the biometric data of over 100 million Instagram users. It was crucial that the users did not give their consent and were not aware of this alleged data collection. Users were only made aware of the collection of biometric data on Instagram earlier this year, but it is believed that it did so some time before.

The lawsuit adds that the unauthorized collection of biometric data would be in violation of Illinois Data Protection Act. If so, Facebook could be forced to pay up to $ 5,000 per violation. Facebook did not respond to a request for a comment from Bloomberg.

Where to Buy Nvidia RTX 3090: You can find stocks here