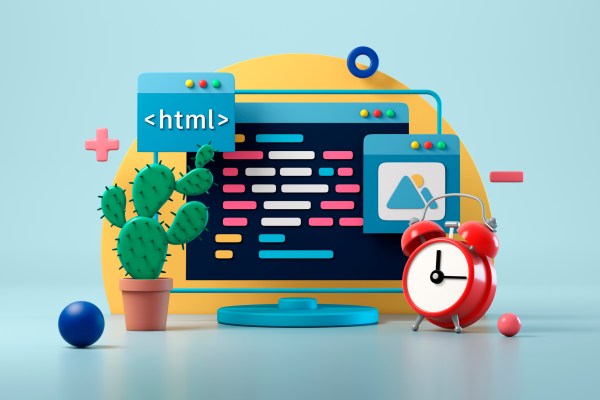 A few months Some time ago we declared that “browsers are interesting again” thanks to the increasing competition among the main players. Now that more and more startups are coming on board, things are getting exciting.

A small but growing number of projects are created by web browsers for a more specific type of user. Regardless of whether this perceived user prioritizes an improvement in speed, organization or the tool sets tailored to their workflow, entrepreneurs build these projects under the assumption of Google The one-size-fits-all approach with Chrome offers many users a sub-optimal experience.

Creating a modern web browser from scratch is not the most feasible challenge for a small startup. Fortunately, open source projects have allowed developers to build their advanced web browsers on the bones of the apps they want to compete with. For browsers that are not Safari, Firefox, Chrome or a handful of others, Google̵

7;s open source Chromium project has proven to be an invaluable asset.

Since Google first released Chrome in late 2008, the company has also updated Chromium. The source code is supported the web browsers Microsoft Edge and Opera, but also smaller development teams can use the power of Chrome when creating their own apps.

These emerging browsers have generally tried to compete with the dominant data protection powers. However, with Chrome and Safari beginning to provide more features to help users manage how they’re tracked online, entrepreneurs are expanding their product ambitions to tackle usability upgrades.

Support for these increased ambitions is being increased through increased attention from custom browser investors. Mozilla Brendan Eich’s co-founder Brave has continued to scale and announced last month that it had 5 million active users of its privacy-oriented browser each day.

With front-end developers becoming more ambitious and web applications more complex, Chrome has built a reputation for being a real RAM pig.

Microsoft’s acquisition of TikTok poses both political and technical challenges