Breaking News
Home / LifeStyle / iPhone 12 Accessories: What Come In The Box And What To Buy

iPhone 12 Accessories: What Come In The Box And What To Buy 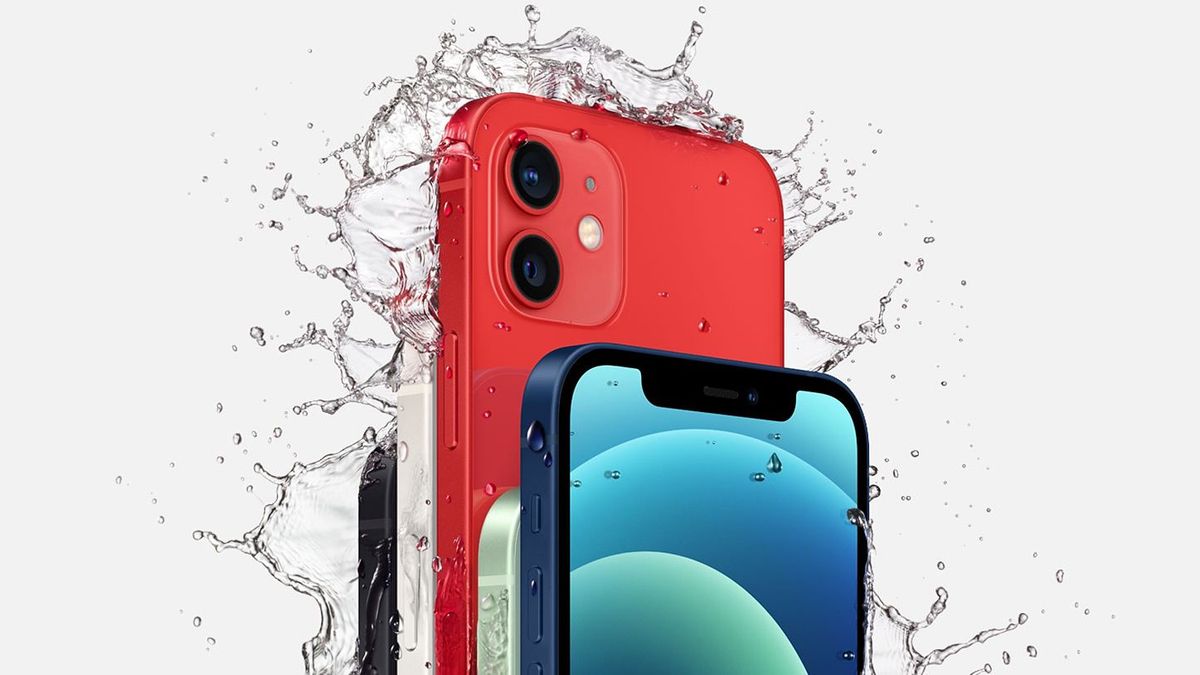 One of the biggest pre-launch rumors about the iPhone 12 was that Apple might ship the device without the in-box headphones or charger, and that turned out to be true – mostly.

Apple chose to remove a few different things from the iPhone 12 box that previous iPhones came with – but not all of it, so you can still find a bit of it wrapped with the device.

The purported reason for the iPhone 12’s omissions is to reduce e-waste, and it certainly makes sense – most people choose to buy their own headphones rather than the cheaper ones included, for example, and even if you̵

7;re using the EarPods you can just keep using your old pair (unless this is your first iPhone).

However, if you haven’t followed the technical news, it can be difficult to know what’s in the box, what to get separately, and what extras you might want. This is why we developed this guide for the iPhone 12 accessories.

What’s in the box:

The following things are included in your iPhone 12 box. Obviously, we’re not counting the documentation and SIM card removal tool here.

Removing the iPhone from the iPhone box would be a pretty controversial move for Apple, and we’re not sure what the company would put in its place. Of course, your iPhone 12 purchase will include the phone in the box, although there isn’t much else …

The only other item in your iPhone 12 box is a Lightning to USB-C cable. You can plug the Lightning end into your iPhone, but it’s worth noting that USB-C isn’t the “typical” USB port you might have on your computer or found in some electrical outlets in airports, coffee shops, etc. . or similar places.

Some newer laptops and computers have USB-C ports (including MacBooks). However, to charge your phone from the wall, you’ll need a charger with a USB-C port. It is not connected to any power supply.

The following items aren’t included in the iPhone 12 box, but you will likely buy them to enhance your iPhone experience anyway.

The iPhone 12 box is delivered without a power plug. You need one to connect your phone to the mains.

Chances are you already have one of these and don’t need a new one – but you should check this out first. Most of the chargers that come with gadgets have USB-A ports – that’s the large rectangular inlet – but the iPhone 12 cable plugs into USB-C – which is a smaller inlet with rounded edges.

If you need to buy one of these, Apple’s website sells one, but it’s a bit expensive so it might be worth looking for an Amazon USB-C charger instead.

The new iPhone 12 comes without wired headphones. If you’ve got some from your old iPhone plugged into Lightning, they’re good to go. If not, now is the time to upgrade to wireless headphones?

Apple is probably keeping its fingers crossed that you want to upgrade to its AirPods or AirPods Pro, but there are plenty of other options out there (we didn’t rate the non-Pro AirPods very positively). We’ll be posting pricing for some below, but check out our best wireless headphones and wireless earbud guides for more info.

Some people may prefer wired headphones, and if you are, that’s totally understandable – wireless options can be expensive, and it’s nice to have the reliability of plug-and-play wired audio.

You can buy EarPods on the Apple website and there are plenty of Lightning headphones on Amazon. Just make sure the pair of buds you purchased are connected to a Lightning port.

What you could also buy:

While these things aren’t critical to the smartphone experience, they can help improve the way you use your smartphone.

Apple’s MagSafe is a new addition to the phones. It remains to be seen how useful it is, but 15W wireless charging sounds good. Only Apple sells MagSafe technology through its website, though third-party vendors may be launching soon.

Smartwatches are very popular now and can be used as mini extensions of your phone to send notifications locally and control your music. They are also very useful for tracking exercise and health activities.

Apple has a lot of smartwatches – the two newest are the Apple Watch 6 and the Apple Watch SE, but there are older ones that now cost a little less at the expense of some features.

Alternatively, you can shop with another company – Fitbit’s devices are great for social exercise and fit a wide ecosystem of products, Garmin makes smartwatches for the fitness fanatic, and Samsung’s Galaxy Watch devices usually dominate our list of the best smartwatches.