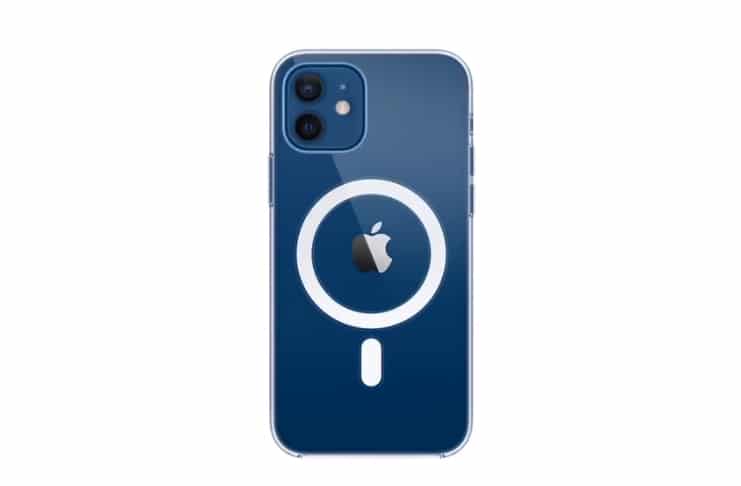 The iPhone 12’s MagSafe accessories will be released in installments, with the leather case and the MagSafe duo being added last.

Apple just announced the iPhone 12 and HomePod Mini. The verdict has yet to be announced as the products are not yet on the market. Apple took the time to explain what the new 5G bands can do for the new phone. It even invited Verizon’s CEO to discuss what mmWave bands can make possible in the country.

However, the presentation of 5G dragged on unnecessarily. The audience already knew that 5G is about more speed and stability. What they didn’t know was that Apple’s MagSafe would return from the ashes.

Apple announced several accessories that will be available for the iPhone 12. It will use the phone’s special magnet on the back for a secure attachment.

The first batch to be released today is the MagSafe charger, the leather wallet with MagSafe, and the iPhone 12 silicone and clear cases. The charger ships without a charger for $ 39. The power source is similar to the iPhone’s charging cable, which is USB-C versus lightning. Hence, new users need to buy a charger that supports USB-C.

The leather wallet with Magsafe, on the other hand, ships at a price of $ 59. The silicone and clear cases are available for $ 49.

The special iPhone 12 leather cases will follow shortly on November 6th. Apple hasn’t clarified when the MagSafe Duo charger and iPhone leather case will be released. The prices for these two accessories were also not disclosed.

No more AirPower in the future?

With the upcoming release of the MagSafe Duo, it’s safe to say that Apple is officially forgetting about AirPower. Earlier this year there were rumors of a comeback of the charging station. However, due to the challenges it faced early on, it was never followed up with a better device.

Instead, it has a special magnet position that clicks into place directly. The same goes for the Apple Watch. Belkin, a third party company, is also releasing a charging station that can even hold the AirPods case.