iPhone 12 with 5G: why didn’t Apple announce it? 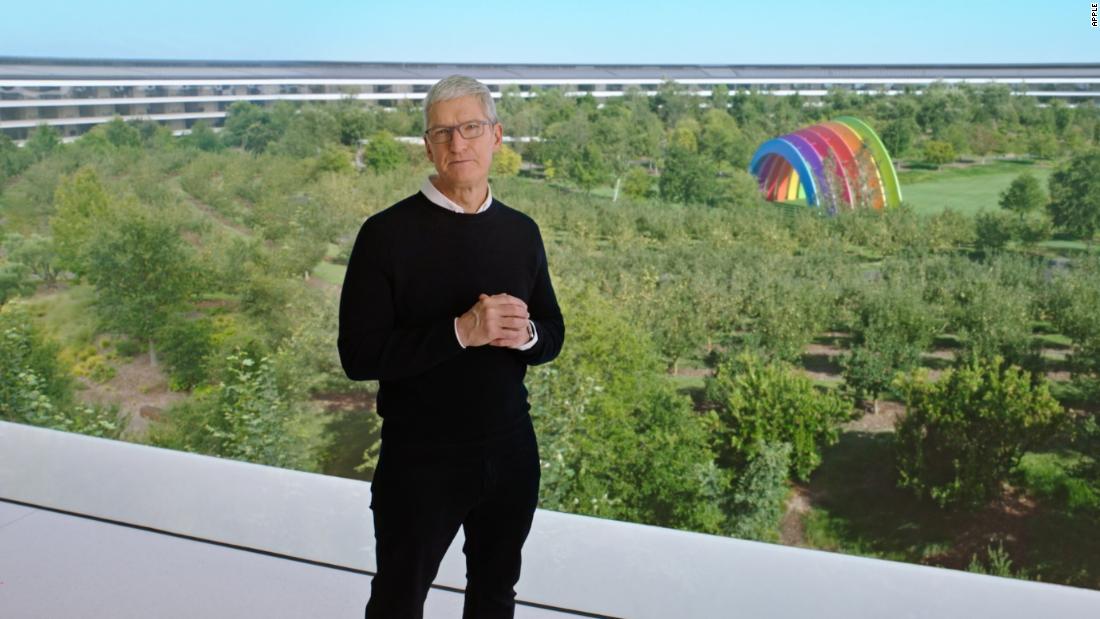 The noticeable absence of the flagship smartphone was not entirely unexpected. Apple warned on its latest earnings call that supply chain disruptions due to the coronavirus pandemic could delay the latest iPhone.

“Last year we started selling iPhones at the end of September,” said the company’s CFO, Luca Maestri, in late July. “This year we plan to have the offer available a few weeks later.”

While the pandemic may have impacted supplies of certain components, manufacturing capacity has “recovered greatly,” according to Ross Rubin, principal analyst at Reticle Research. If the upcoming phone really does deliver new technology that consumers crave, it should be okay for sales to postpone the launch.

2 may have enough novelty to warrant a separate event. The key is to have it ready in the run-up to the holidays. So changing the launch by a few weeks isn’t a major change,” Rubin said.
And if the analysts’ forecasts are correct, the wait for the iPhone 12 could be worthwhile: It is expected to be Apple’s first smartphone with 5G functions.

The ability to work with super-fast, next-generation wireless networks could convince millions of people to upgrade their smartphones.

Indeed, analysts predict the 5G iPhone will create a “super cycle” of consumers buying new devices even if Apple is a little late for the party – arch-rival Samsung has been rolling out 5G-enabled devices for over a year. On Monday, Google teased two new 5G smartphones from its Pixel range, which will be presented on September 30th.

Apple is jumping into the 5G battle just as next-generation compatibility becomes a common smartphone feature and before the much-acclaimed benefits of 5G coverage are generally available. Apple can probably count on the iPhone’s loyal user base to be waiting for a 5G device from its favorite brand by fall this year.

“Almost all of the major Android brands now have at least one 5G line out there; Samsung has several,” said Rubin. “It is therefore important to maintain functional parity and ensure future security. The networks are still being expanded, and most 5G networks have not yet seen a dramatic increase in speed over 4G.”

In terms of consumer excitement, it makes sense to push back the announcement to take account of the production disruptions, Morgan Stanley analysts wrote in a September 10 research note.

“An iPhone announcement that is closer to product launch and shipping dates is less disruptive to demand.”

The iPhone 12 Mini’s name will reappear in leaked images