Is Apple Down? App Store, Apple Music, and other reported issues 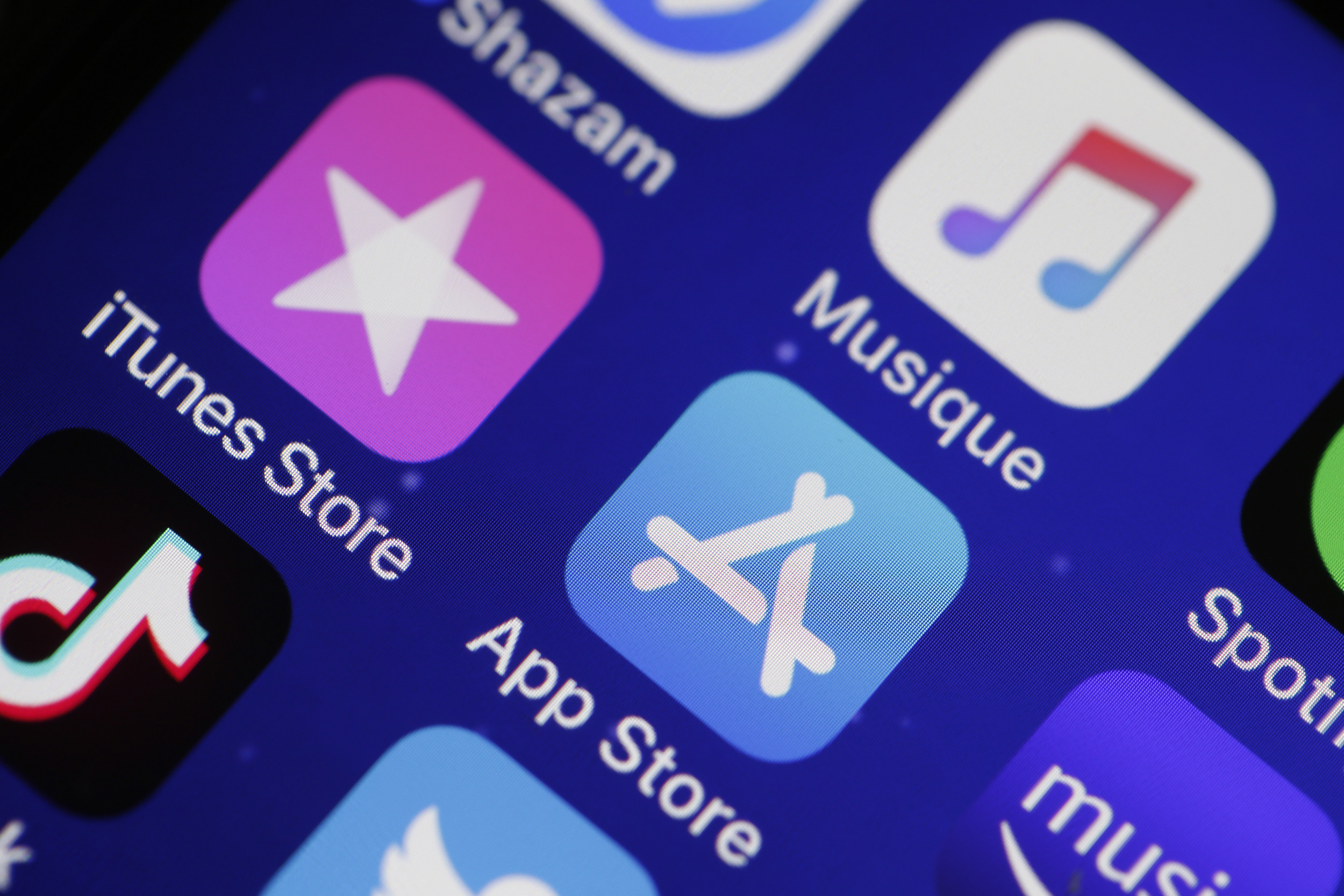 According to the Down Detector, people reported problems with a variety of Apple services on Tuesday. Most of the issues appear to have been reported with the App Store, Apple Music, and the Apple website. Some other services had fewer reports of problems, including Apple TV.

Apple Music had the most problems with a high of 2,068 at 11:13 a.m. EST. Most of the problems with the streaming service involved playing music. At least 92 percent of users reported streaming music problems to Down Detector. The outage map showed the most outage areas in New York, Chicago, and Los Angeles, and some in Europe.

Although significantly fewer outages were reported in the App Store, the Down Detector was still receiving enough reports to report that there might be problems. At 1

Website Mac rumors also reported the issues but said they have since been fixed.

Some people on Twitter shared photos of the error messages they received on Apple Music and TV. Some people shared that their streaming services had returned after being out for a few hours. Algo Bot reported that issues were fixed.

As of 1:03 p.m. EST, Apple’s online system status page reported that most issues were in fact fixed. If you continue to have issues with Apple Services, you can contact a professional by contacting Apple Support through the company’s website.

A contact for Apple’s media hotline did not answer Newsweek’s E-mail request for a comment in time for publication.