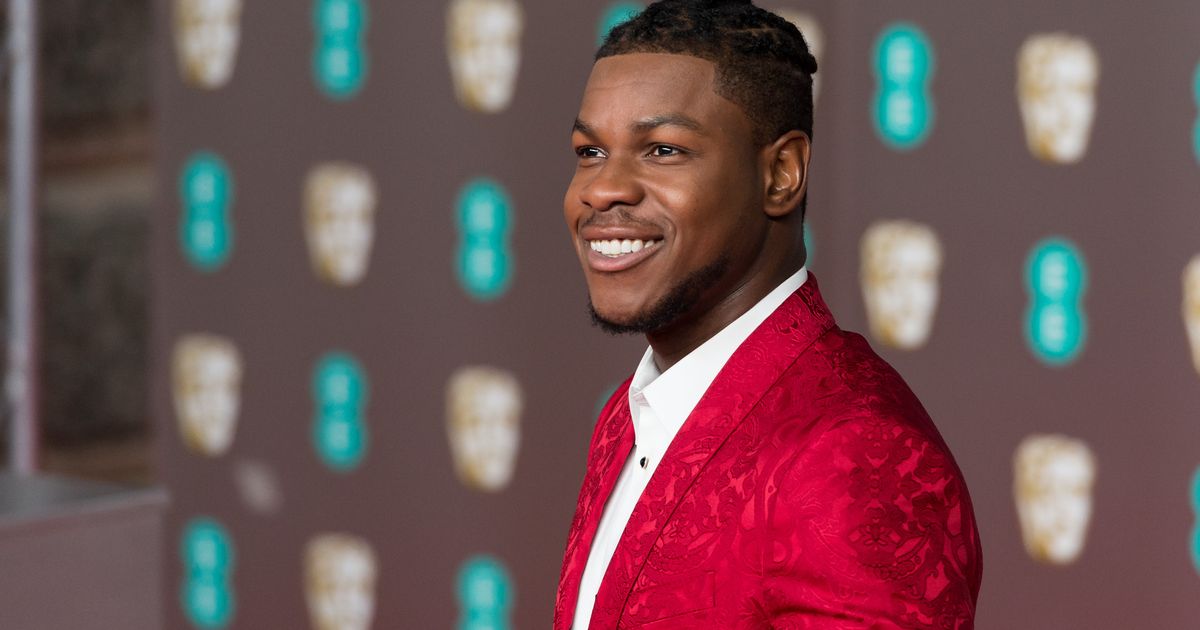 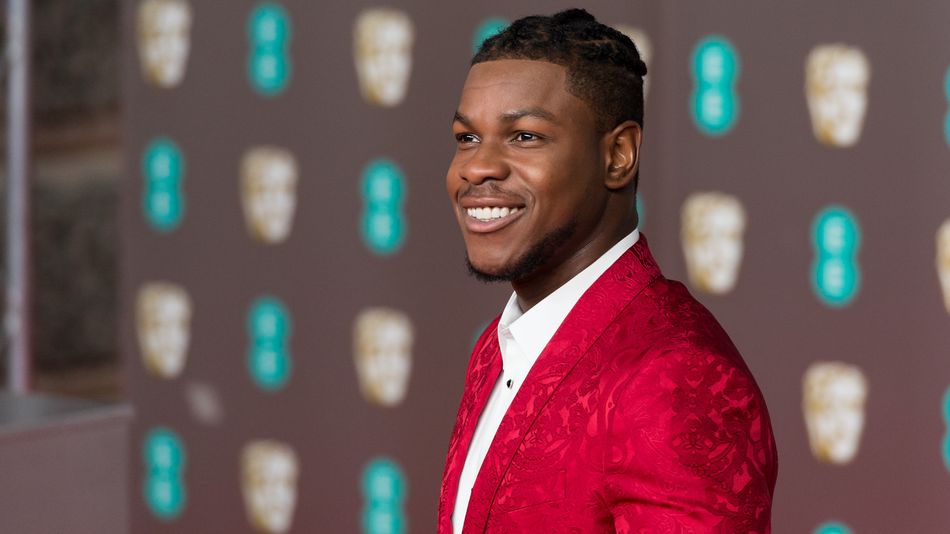 John Boyega took a strong position after British fragrance company Jo Malone cut him out of a version of an advertisement he directed and starred in.

The Star Wars actor has since stepped down from his role as global ambassador for the brand and calls the incident “nothing I can put up with”.

Boyega developed the concept for the ad, a short film entitled “A London Gent” in which he was with friends and family in Peckham, London, where he grew up.

However, the commercial that aired in China was completely re-recorded and instead featured Chinese actor Liu Haoran. The format and concept of the ad remained largely the same, but any reference to Boyega was deleted. It is crucial that the Chinese version of the advertising did not feature black people – a decision that smells of racism and at the same time robs the short film of its original personal meaning.

Jo Malone London apologized after news of the Reshot ad leaked. “We deeply apologize for what ended up being a mistake in running the John Boyega campaign locally,” the brand said in an announcement The Hollywood Reporter. “John is a great artist with great personal vision and direction. The concept for the film was based on John’s personal experience and should not have been repeated.” Jo Malone, the company’s founder, also made a statement saying that she has had nothing to do with the brand since 2006 after selling the company to Estée Lauder in 1999.

Boyega then announced his decision to step down as the global ambassador for the perfume and candle brand. “Your decision to replace my campaign in China by using my concepts and replacing a local brand ambassador without my consent or prior notice was wrong,” he wrote on Twitter. “The film celebrated my personal story – it showed my hometown, including my friends, and it showed my family.”

I have decided to resign as Jo Malone’s global ambassador. When I joined the brand as the first male global ambassador last year, I created the short film we started the campaign with. It won the Fragrance Foundation Virtual Award 2020 for the best media campaign.

Your decision to replace my campaign in China by using my concepts and substituting a local brand ambassador for me without my consent or prior notice was wrong. The film celebrated my personal story – it showed my hometown, including my friends, and it showed my family.

He added that the company’s conduct towards him was not to be condoned.

While many brands understandably employ a multitude of global and local ambassadors, I cannot tolerate rejecting one’s own culture in this way.

Boyega ended his testimony by stating that he had no “time for nonsense”.

It’s back to back but I assure you that it will be done quickly. I don’t have time for nonsense. We go on and strong. Stay blessed people ❤️

Following Boyega’s announcement, Jo Malone tweeted London that it respected his decision and that the company “wishes him well.”

John Boyega is an incredible talent, artist and person and we were proud to have him as part of our Jo Malone London family. We respect John’s decision and wish him all the best.

Again, I think the word you are looking for is “Sorry”.

The best outdoor offer this weekend is this slim (no, really) mosquito trap