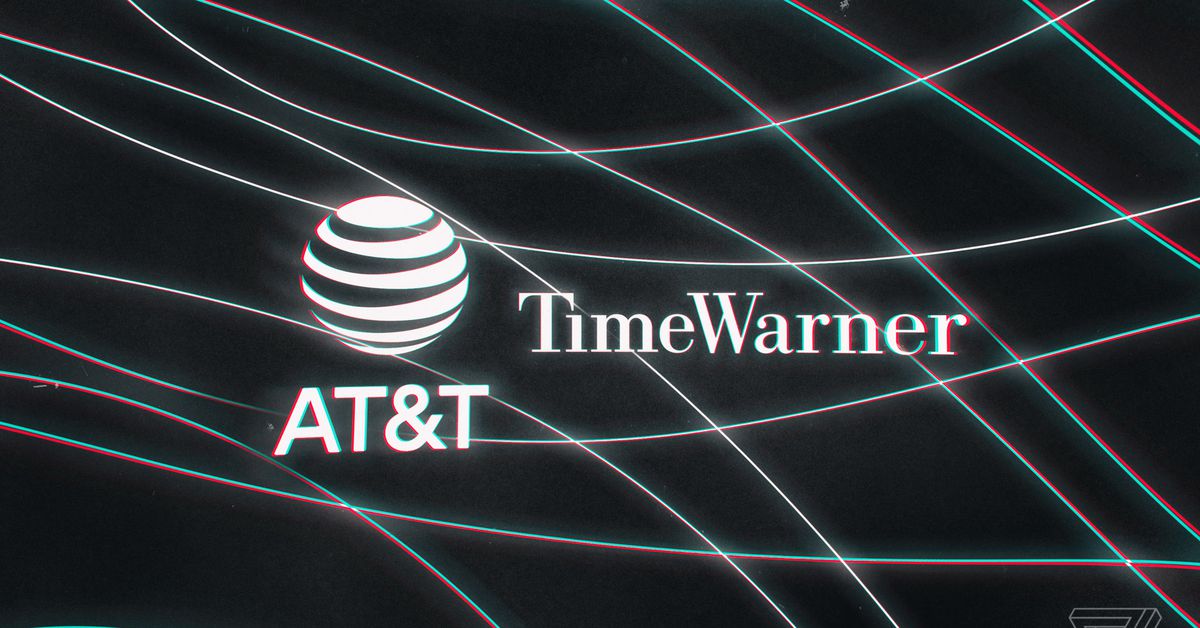 The Justice Department has lost an appeal seeking to reverse the merger of AT & T and Time Warner, another defeat for the agency.

After the two companies announced their intention to merge, the Justice Department came to a halt last fall, arguing that it would stifle competition. But after a months long court battle, the department was delivered to ignominious defeat: a judge handed down to an extraordinarily one-sided decision in the companies' favor earlier this year.

Today, the panel of judges on the court announced that the department had failed to demonstrate anticompetitive behavior. Netflix are providing new competition in the market.

"In this evidentiary context, the government's objections to the district court are misunderstood and misapplied economic principles and clearly erred in rejecting the quantitative model are unpersuasive," the decision reads. "Accordingly, we affirm."

While the Justice Department could appeal the decision to the Supreme Court, it's unclear that it will be willing to continue the fight. In a statement, AT & T's General Counsel David McAtee argued the merger had "yielded significant consumer benefits."

Department of Justice plays in the merger review process, we trust that today's unanimous decision from the D.C. Circuit wants this litigation, "McAtee said in the statement.