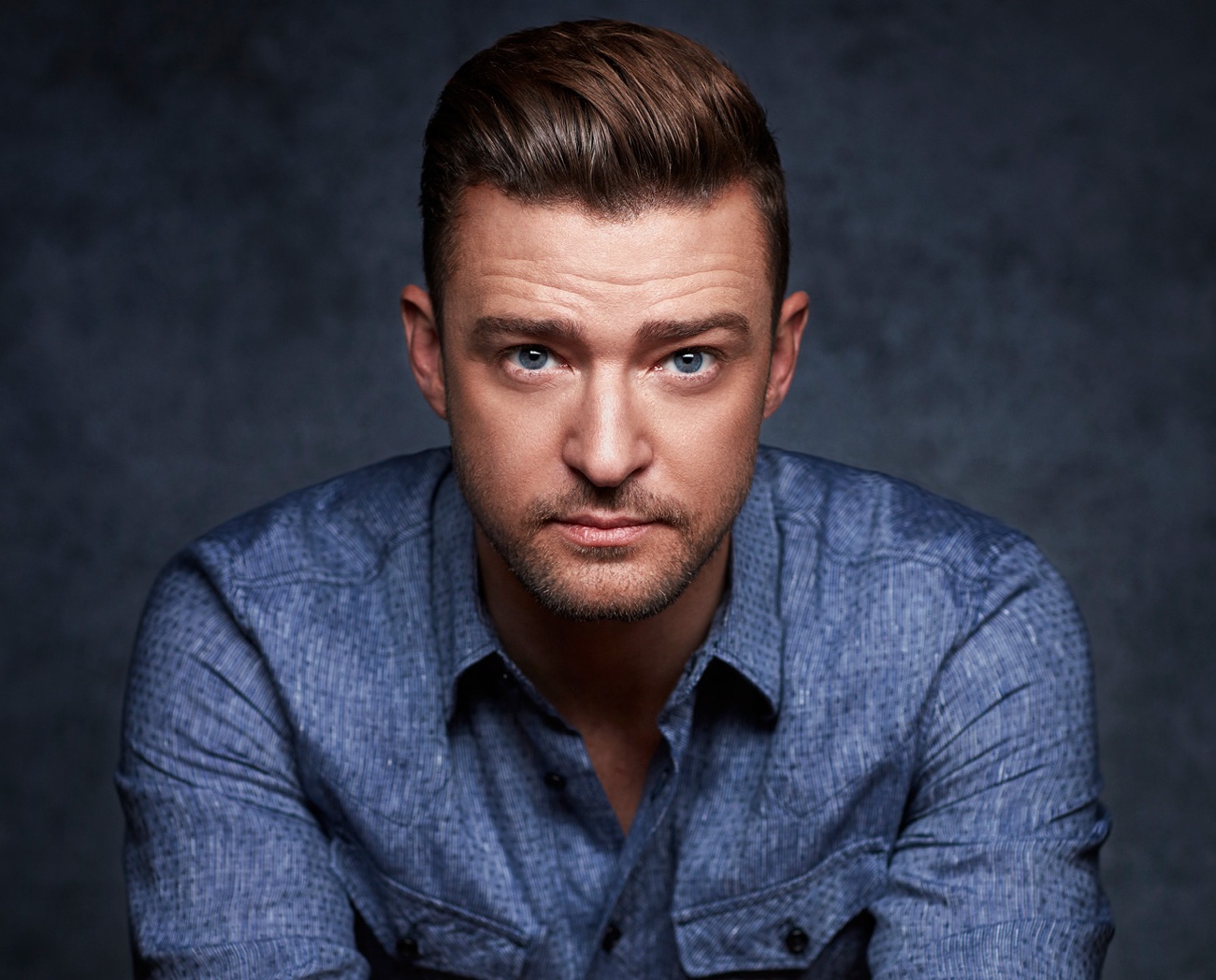 Apple has signed a contract for “Palmer,” an upcoming football film with actor Justin Timberlake. The film should now premiere on Apple TV +. 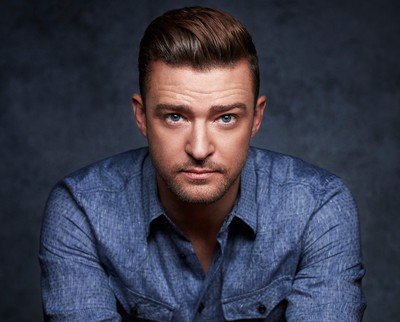 “Palmer” follows the former football phenomenon Eddie Palmer (played by Timberlake), who returns to his hometown after a stay in prison to get his life back on track. Back home, Palmer faces ongoing conflicts from his past when he takes care of a boy who was abandoned by his mother.

There’s no word on when “Palmer” will come to “Apple TV” +, but Apple has made several films recently to expand its “Apple TV” + catalog.