Kingdom Hearts 3 DLC is on its way 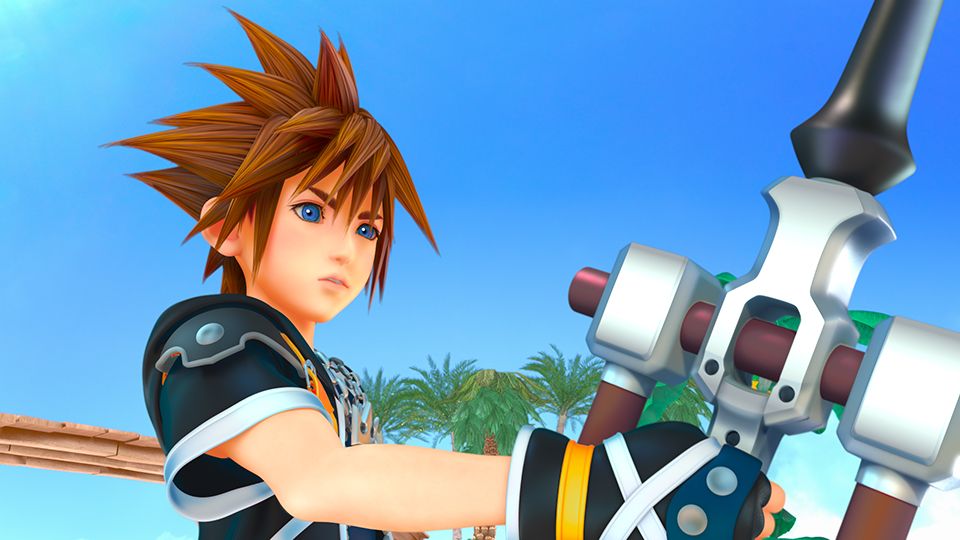 It's official – Kingdom Hearts 3 DLC (downloadable content) is in the works, according to the Game Director.

When can we expect Kingdom Hearts 3 DLC?

According to Nomura, the goal is to get all downloadable content before the end of 201

9, before a final mix "that includes both the game and the entire DLC. While the priority is on the introduction of free Updates, Premium DLC will be introduced later.

"I think free DLC will be released in the form of additional updates, which I can do, but Pay DLC plans to release several items immediately as a batch," said Nomura Dengeki Online.

Kingdom Hearts 3 is now available on PlayStation 4 and Xbox One.