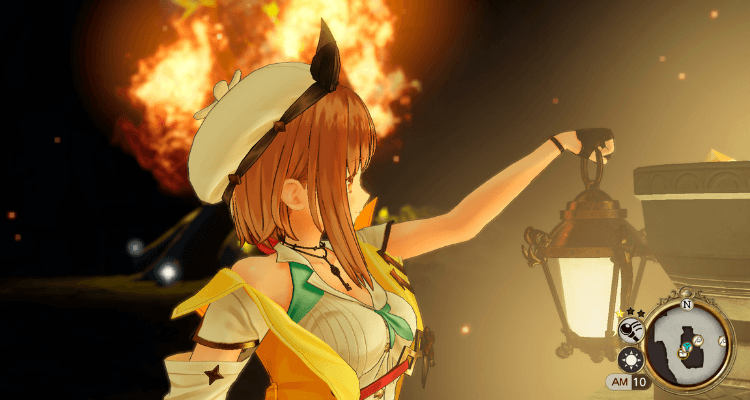 As already mentioned, in the sequel, Ryza sets out in search of the mysterious ruins around the royal capital to discover the secrets of the country’s ancient legends.

These ruins will contain a series of puzzles for players to overcome.

Not only do the ruins offer these unique puzzles, but the discoveries made in the ruins will also unlock new field actions such as the ability to ride monsters across the land and alchemy recipes to aid Ryza in her quest. 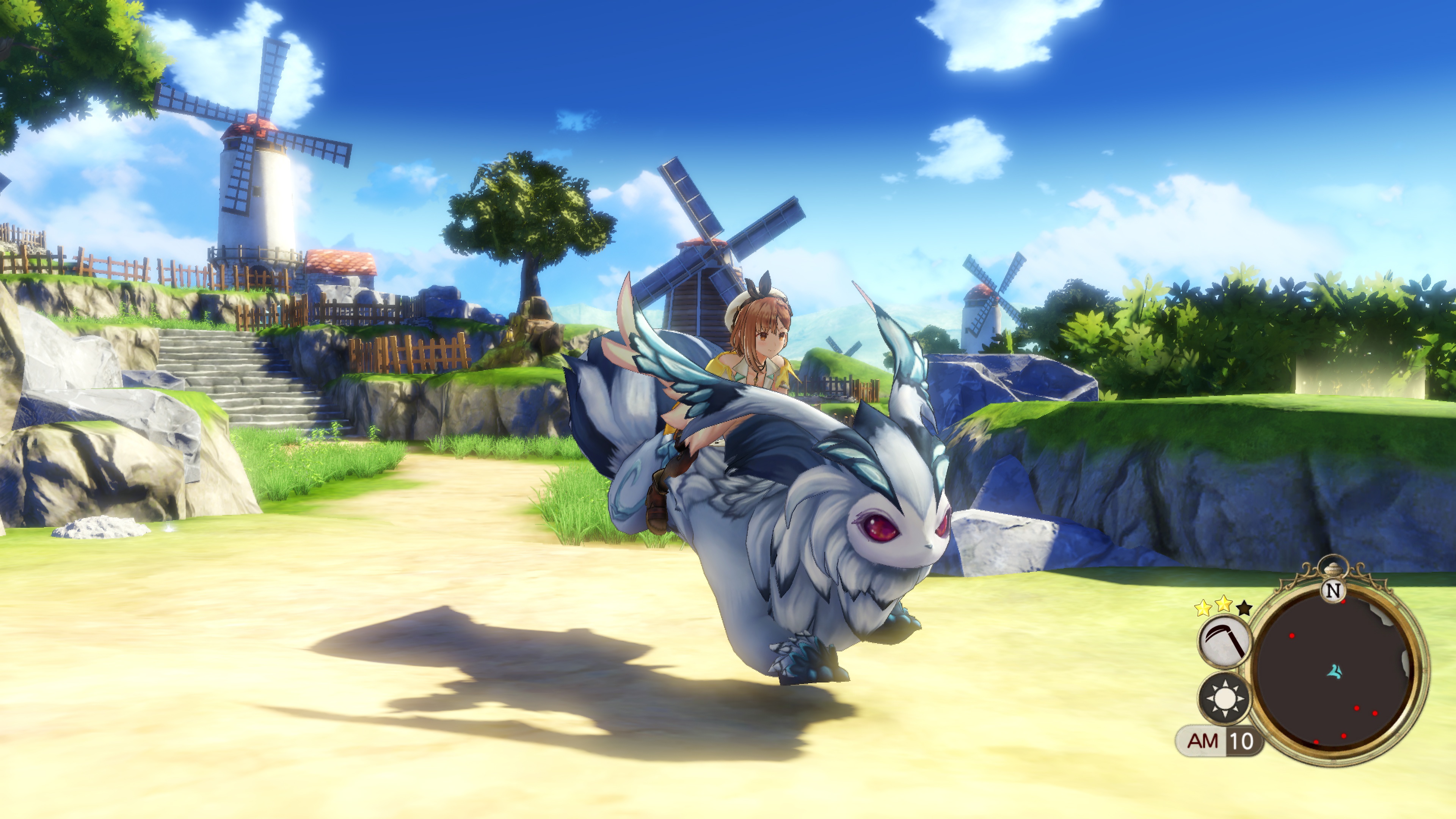 While exploring the ruins, Ryza must rely on her companions and their exploration skills to not only discover the ruins, but also to investigate them.

Ryza’s exploration journal will assist them in this discovery and investigation. Koei Tecmo explains that the journal “will be of vital importance when venturing through the various ruins, as it organizes all of the player’s discoveries and allows them to develop their own theories and solve any puzzle they encounter. “ 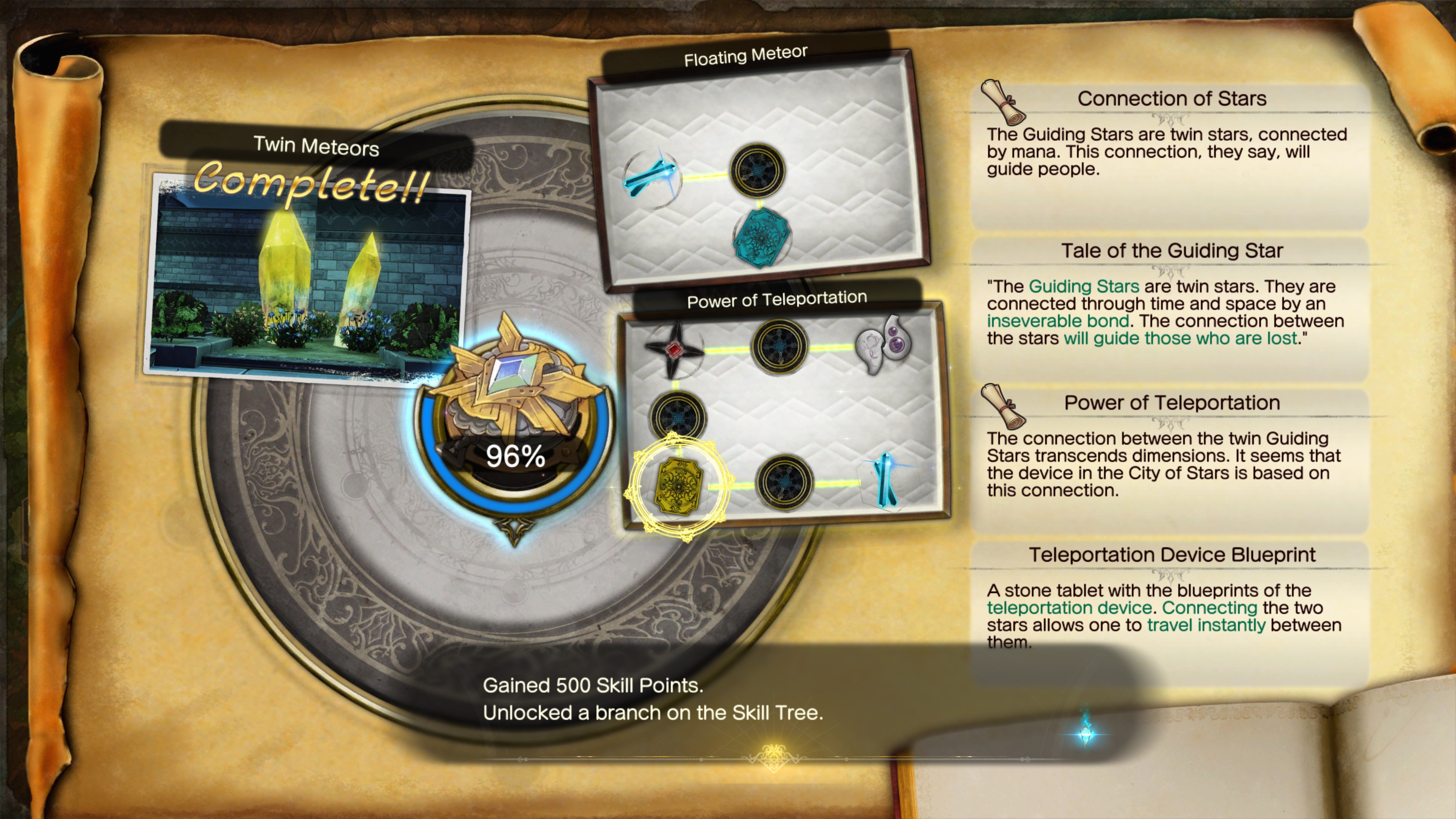 As players explore the ruins and collect “Ruin Fragments” and “Memory Fragments”, they will find clues that are stored in the journal.

To discover these fragments, players can use the Compass of Memory. Koei Tecmo explains that it allows players to “bring back memories of the ruins that will allow them to see the general location of the ruins fragments”. 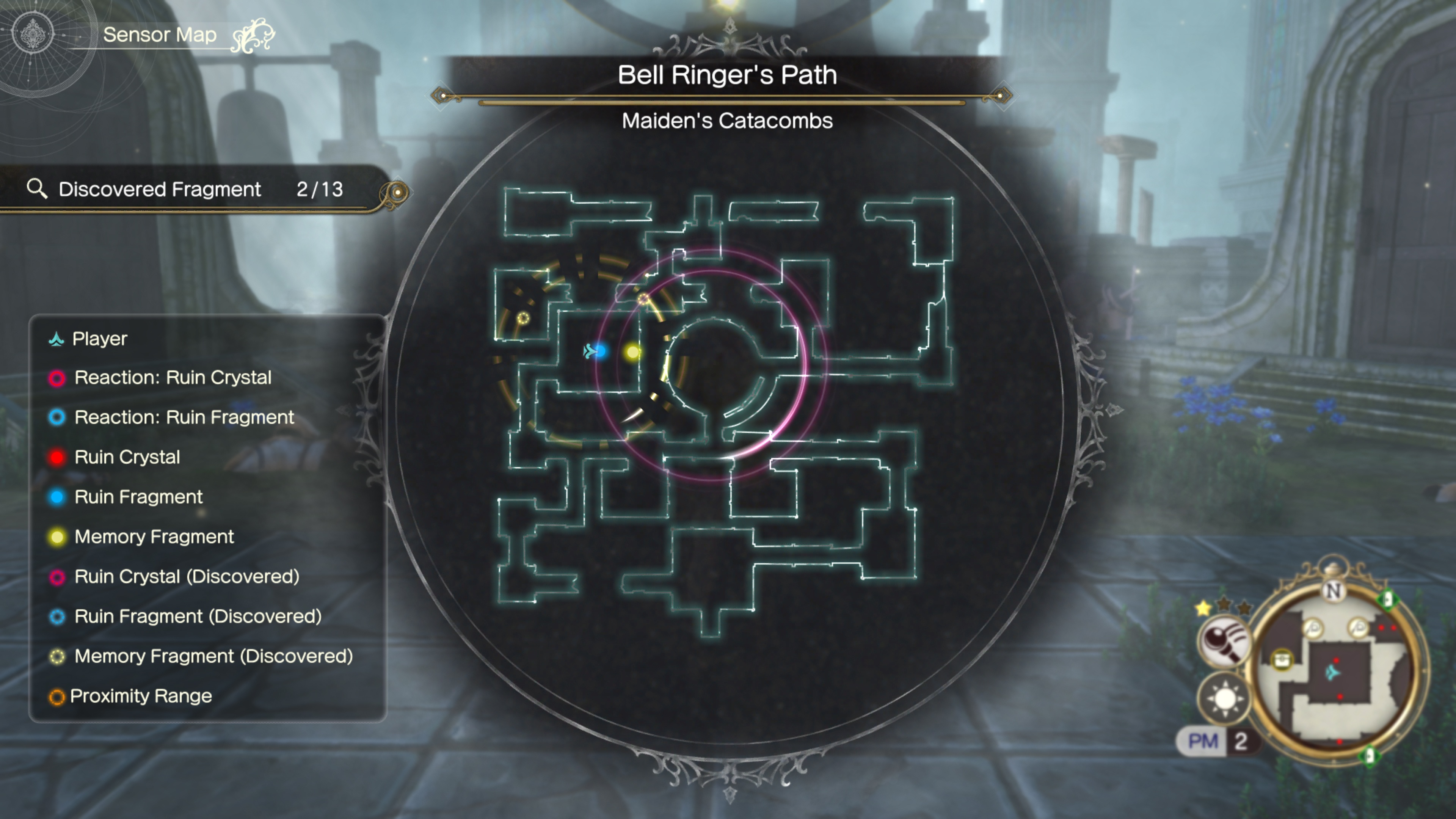 Not only did Koei Tecmo reveal more details about the mysterious ruins, but also revealed that Ryza is accompanied by her old childhood friend, Lent Marslink.

However, Lent Marslink is not the same person Ryza knew from her adventures on Kurken Island. Lent set out to improve his fighting skills. However, his cheerful demeanor is no longer and he is not particularly happy to reunite with his friends. 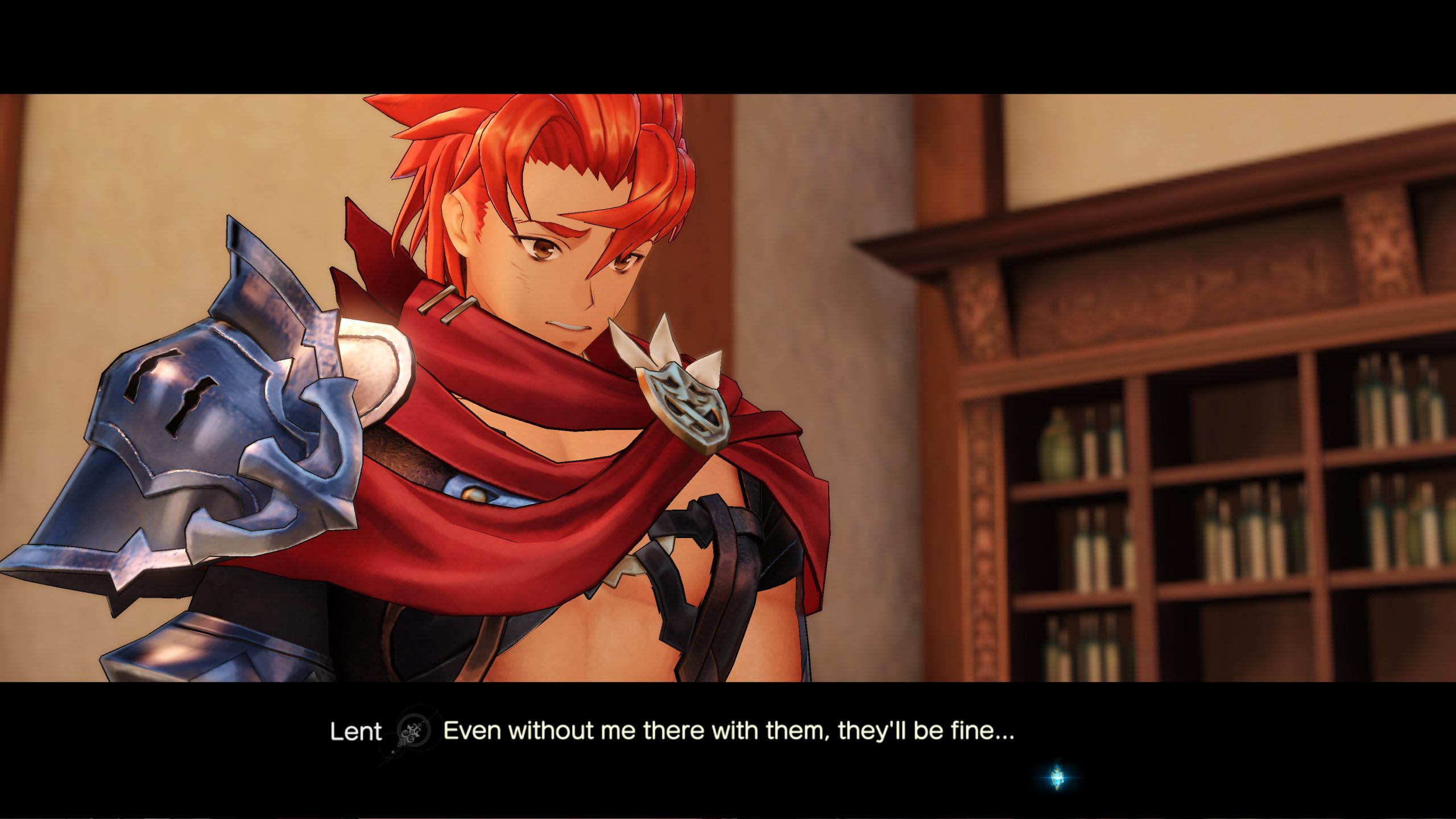 Along with these game and character details, they also revealed that customers who purchase either the physical or digital copy of the game within the first two weeks of its release will unlock an early purchase bonus code that will unlock the Summer Fashion Costume Set.

Check out all summer fashion costumes. 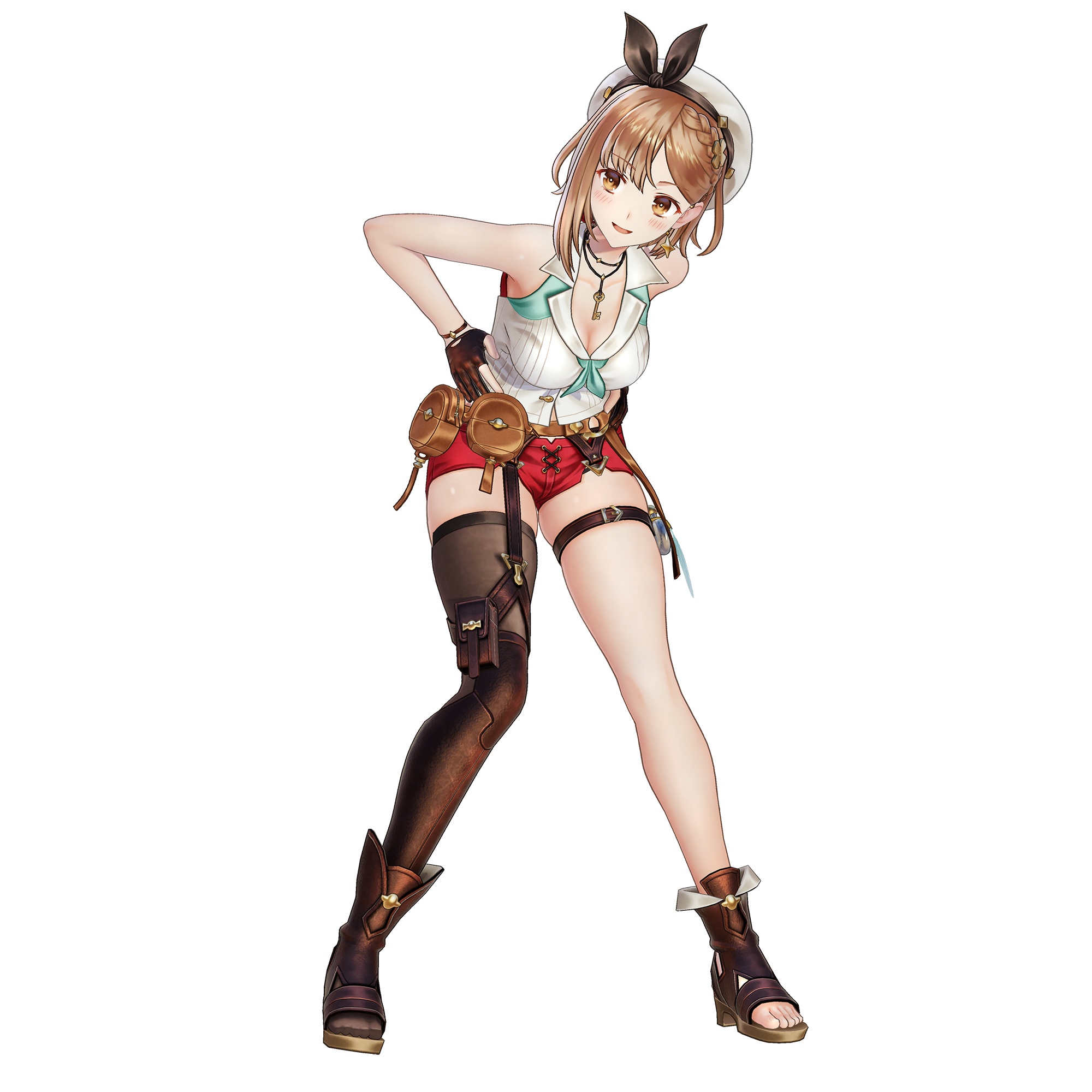 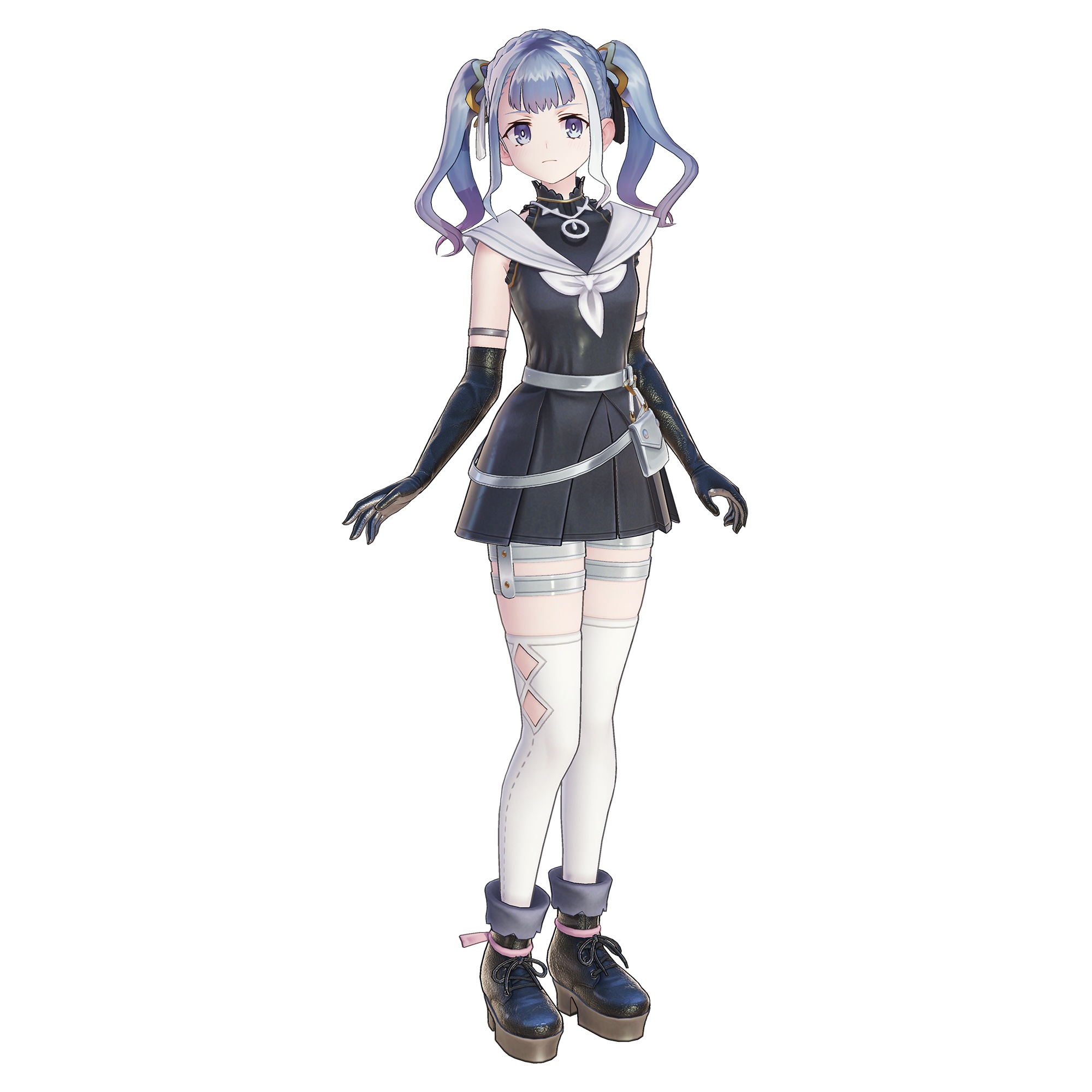 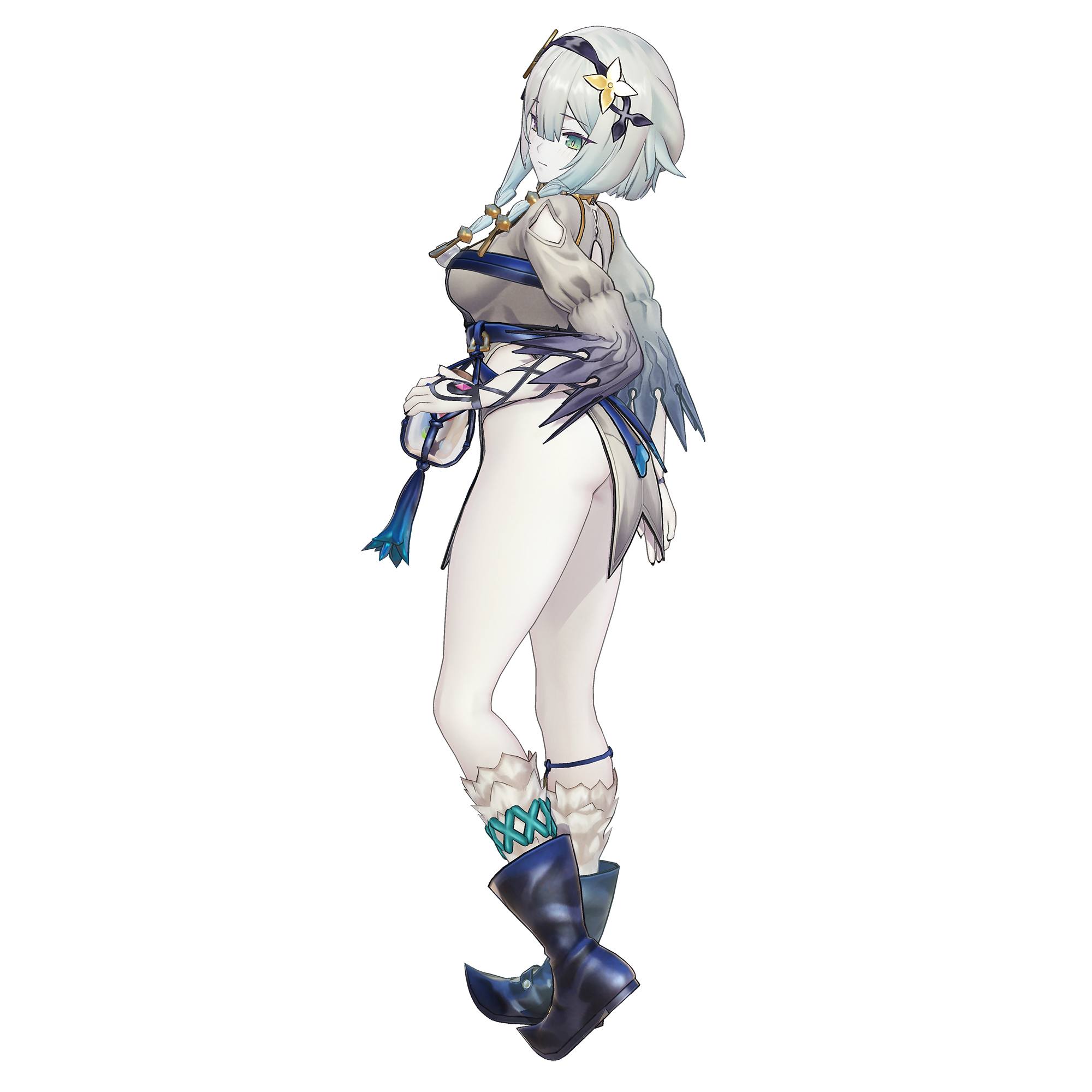 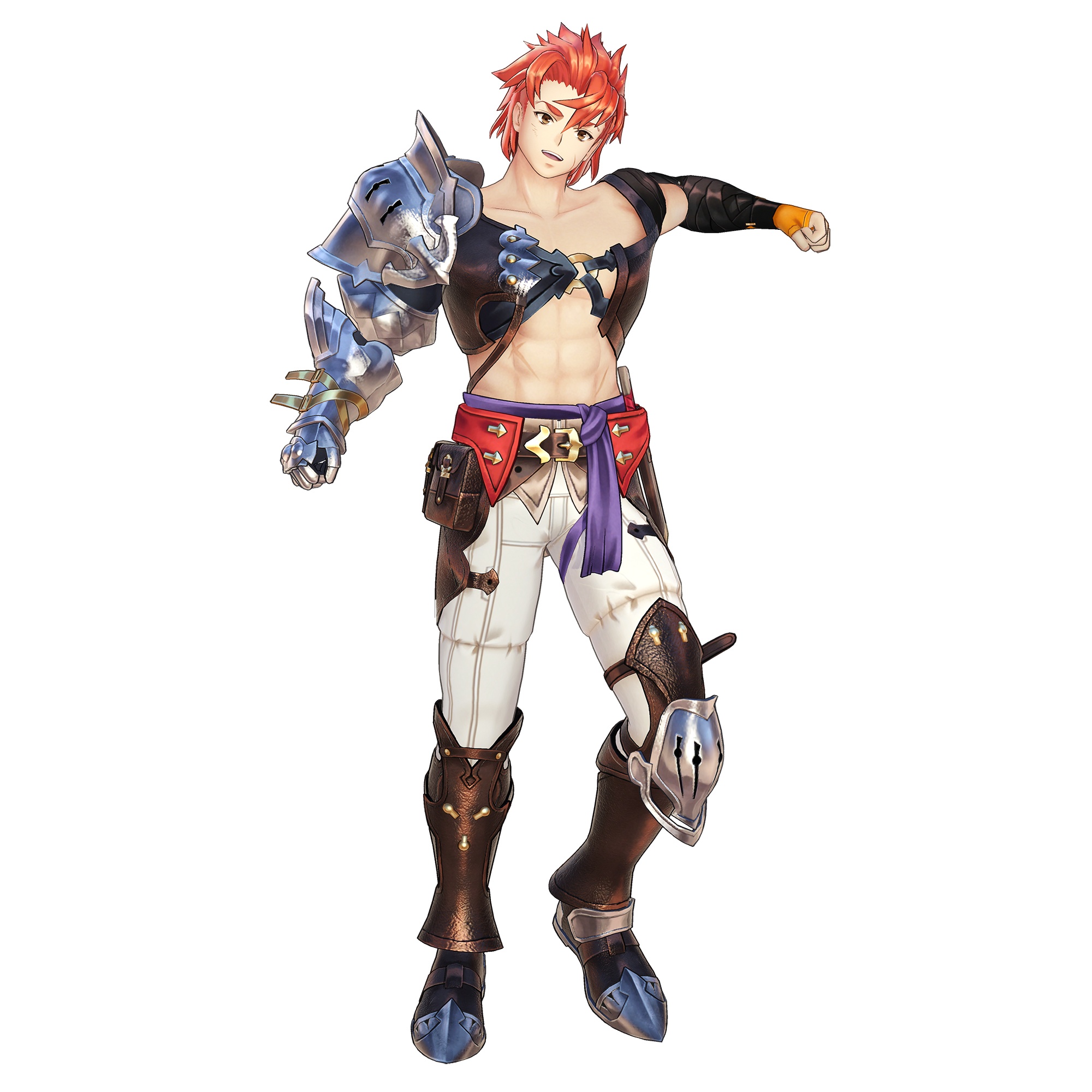 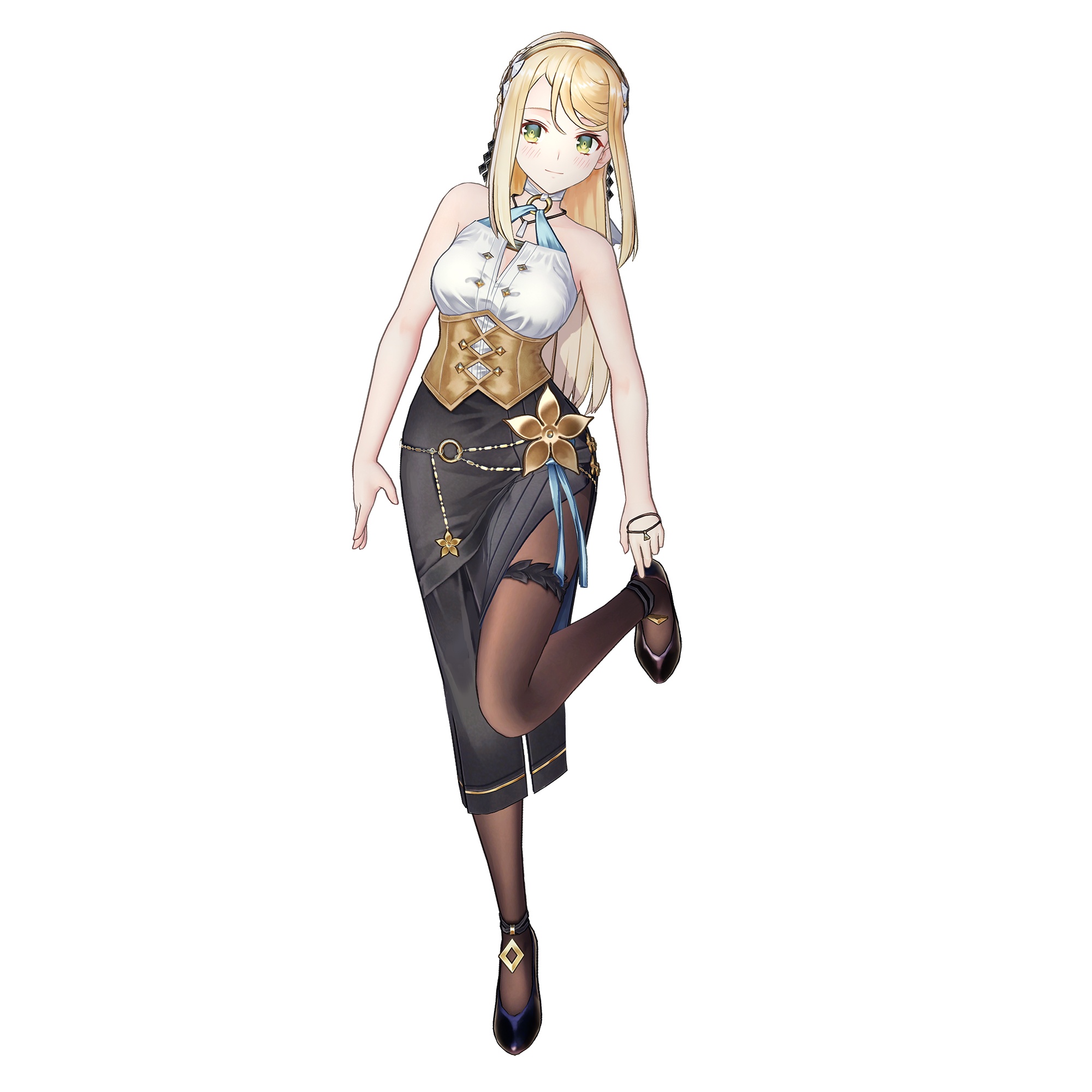 They also confirmed that players who have saved data from Atelier Ryza: Ever Darkness & the Secret Hideout will be able to unlock the classic costume set for Ryza and her friends from the previous title.

Check out all the classic costumes. 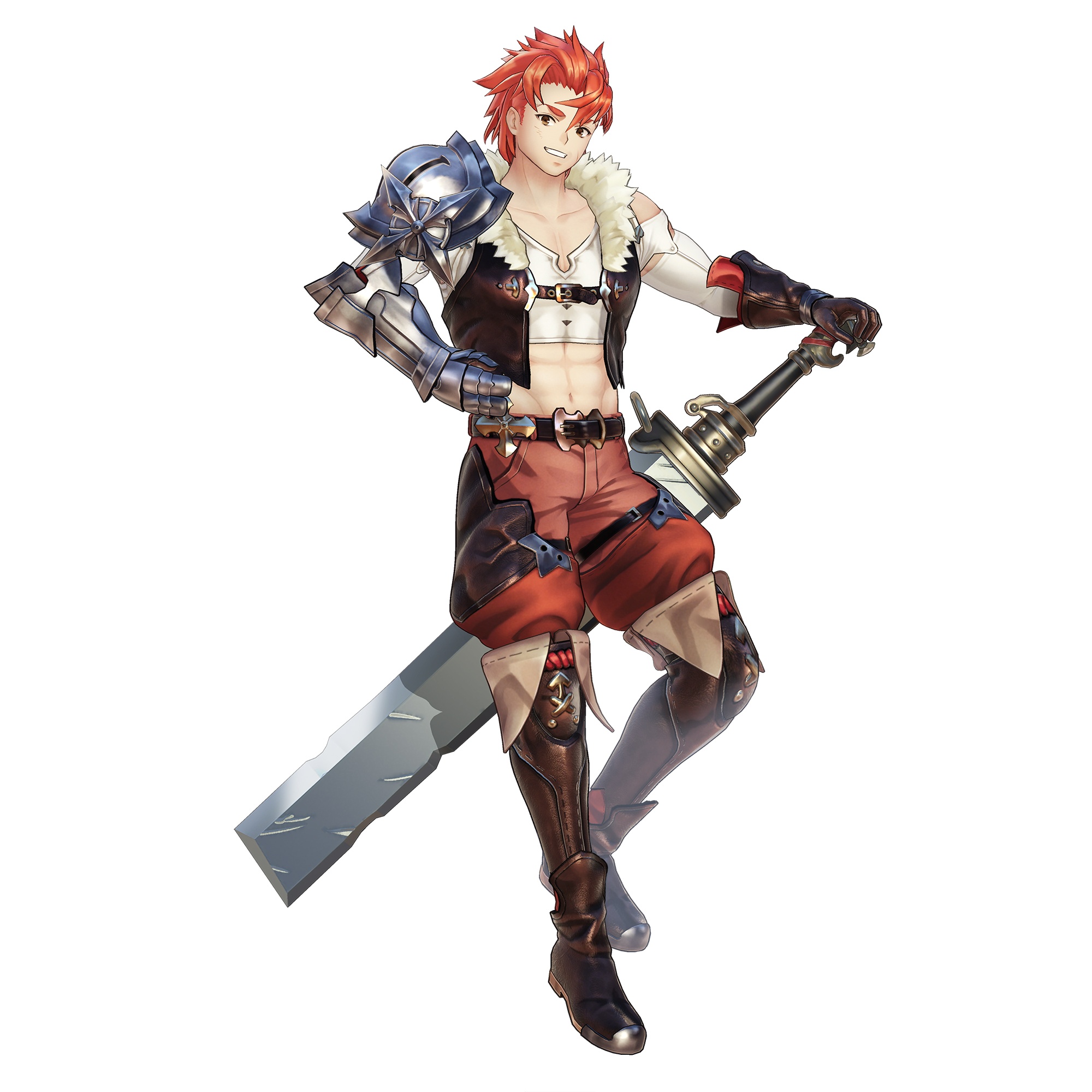 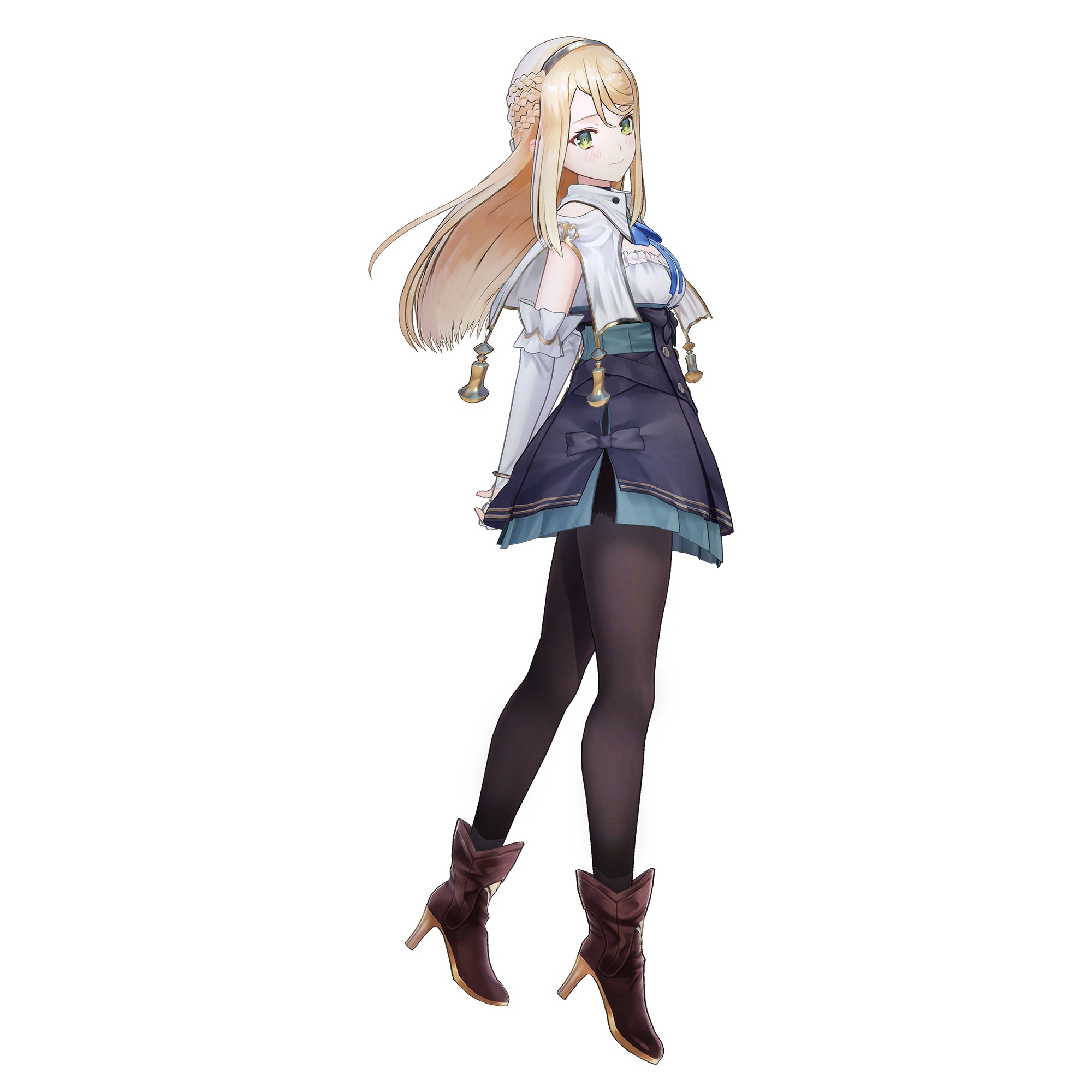 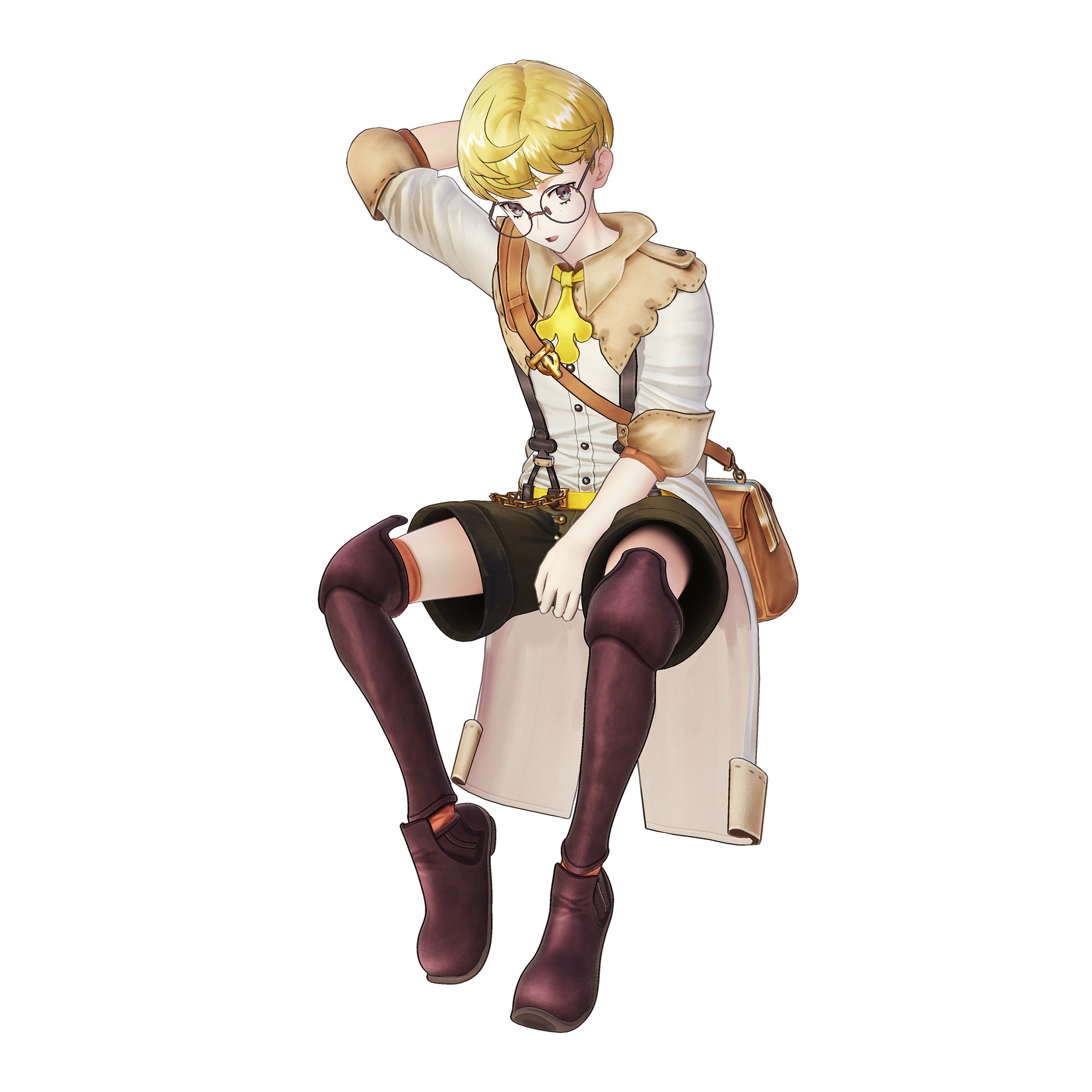