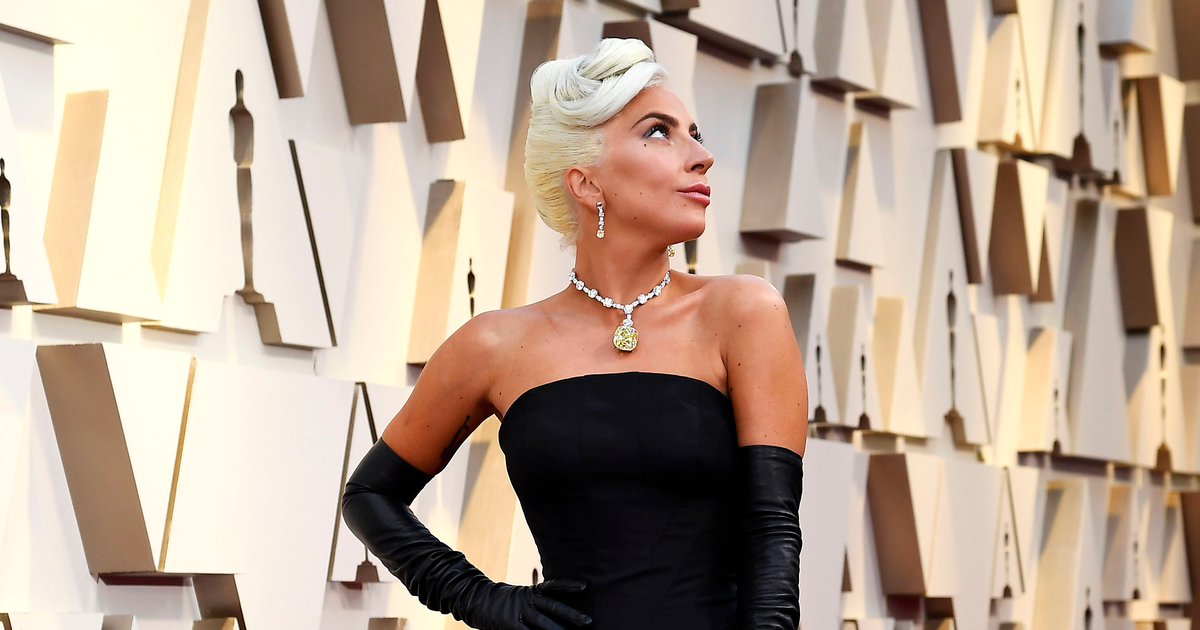 The Best Song of "Shallow" from A Star Is Born won an Oscar for Lady Gaga at the 91st Oscars on Sunday evening, marking for the first time that the music legend received an Oscar. She shared the honor with co-authors Mark Daniel Ronson, Anthony Rossomando and Andrew Wyatt.

I mean, listen to this:

"I've worked hard for a long time and it's not about winning, it's not about giving up," said Lady Gaga in her acceptance speech. "If you have a dream, you fight for it."

Lady Gaga is also nominated for the Oscar for Best Actress in A star is born the first person ever to be nominated for both awards that same night. Lady Gaga had previously been nominated for four Grammys for the song "Shallow" in February and won two.

A Star Is Born won a total of eight awards at the Oscars and the award for Best Original Song was the first film of the evening.