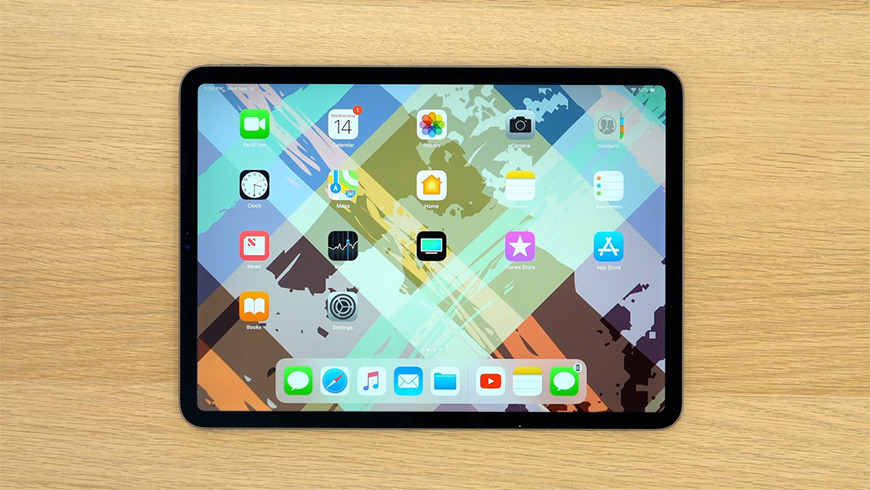 Leaker Evan Blass predicts that Apple will bring out an iPad Air as well as an 8th generation iPad at its event on September 15, in addition to an “Apple Watch Series 6” and an “Apple Watch SE”.

In a tweet on Monday, Blass predicted that Apple would release a successor to its iPad Air 3 and the seventh generation iPad at a special event on Tuesday. There was consensus that Apple plans to release either an iPad successor or an iPad Air successor, not both.

Blass added that the so-called “iPad Air 4” will have an A14X chipset and a USB-C port, while the eighth generation iPad will stick with an A12X and Lightning.

According to earlier rumors, the “iPad Air 4” will also contain a 10.8-inch display, support for a Magic Keyboard with trackpad and a Touch ID embedded in the power button. On Monday, 9to5MacCiting a “trusted source”, the iPad Air will have a single camera and not include the LiDAR scanner that was introduced with Apple’s latest iPad Pro.

Apple will deliver its “Time Flies” keynote address on Tuesday, September 15 at 10 am Pacific Time. The company is expected to introduce new iPad and Apple Watch models for the first time at the event.