Learn to Love Your Regulated Future: A Message from Wall Street to Silicon Valley 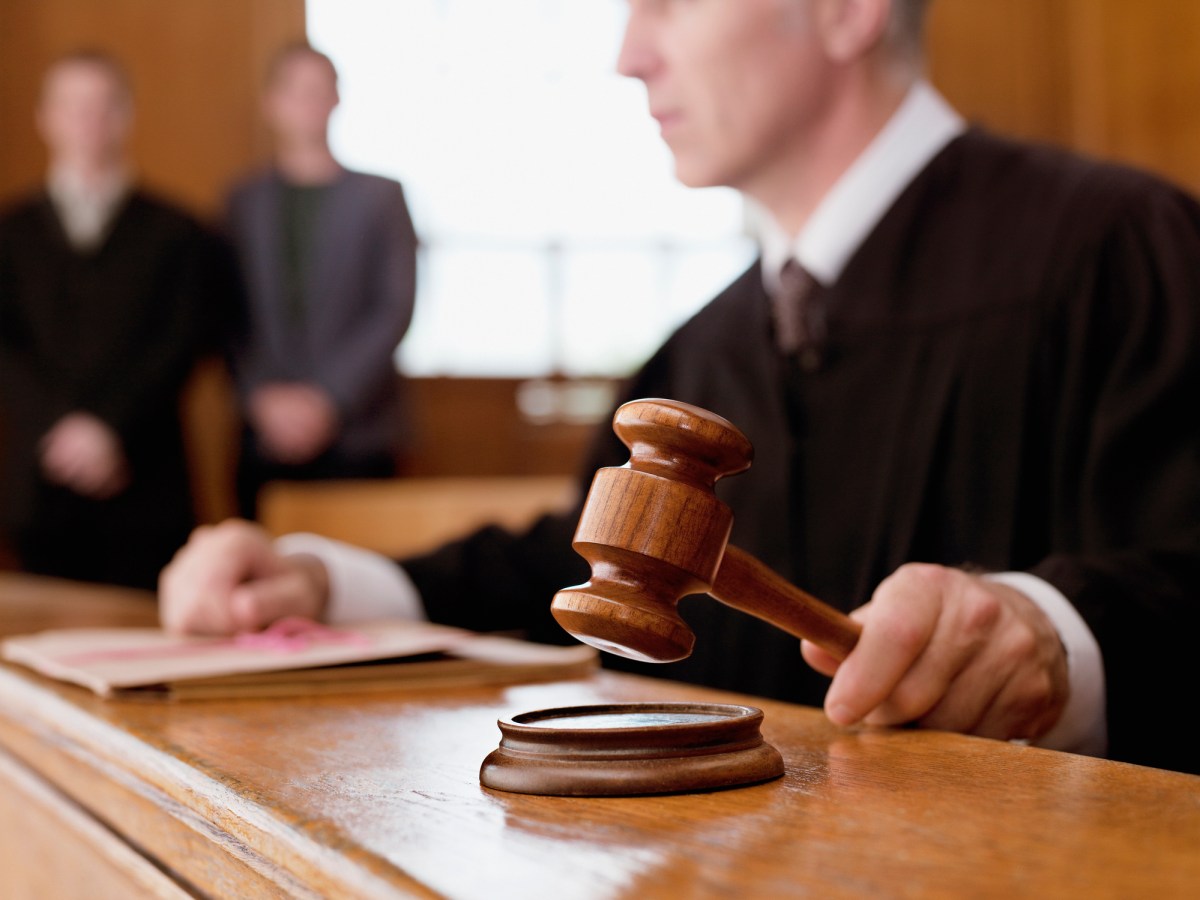 Moving fast and breaking things: Many have adopted this philosophy as their mantra in the technology world, long after Mark Zuckerberg immortalized it as the unofficial motto of Silicon Valley.

Innovation is the lifeblood of the technology industry. But what happens when new technological paradigms "break things" and broken glass lies on the ground? Who is behind the bill?

Legislators and regulators around the world are considering this issue, and many have big technologies in their sights. The recent case of Facebook's proposed Libra token is a good example. The US Congress had a nonpartisan field day with the social media giants during a series of heated hearings to express its skepticism about the proposed cryptocurrency and the good faith of the social media giants. Throughout the world, the EU's General Data Protection Regulation and the recently announced UK Digital Markets Unit for monitoring large online businesses are similar examples of this growing consensus.

In electoral politics, Democratic presidential candidate Elizabeth Warren listed the break-up of big tech as the central tenet of her platform, transforming her into a hotly debated campaign path. On the other side of the Ganges, measures have been called for to prevent companies like Facebook or Google from censoring conservative statements.

Regardless of how you look at these rules, the sum of your head turns. If you look at the headlines one day, you can easily get the impression that there is a war on big tech.

The architects of our new technological ecosystem can be forgiven for raising alarm. Was not Silicon Valley the darling of a digital revolution world just a decade ago? Did not it bring people together in a way that was once thought impossible? Would not these new regulations stifle the spirit that has put the tech world at the center?

The answers to these questions are yes, and above all no. While regulation is inevitable, it does not have to be at the expense of innovation. Properly done, a sound regulatory framework can promote efficiency and results while promoting transparency and fairness.

I work with dozens of the biggest financial services companies, and like big tech, our industry has no flawless history. Poor behavior and predatory practices by market participants have, in whole or in part, depending on your perspective, led to the 2007 subprime mortgage crisis, which has widened into a global financial crisis. Regulators have long considered their role in protecting investors and promoting fairness. While this is obviously not the only example of an economic downturn caused by risky behavior, these developments followed a wave of deregulation in the 1

980s and 1990s and are considered decisive events for the current generation of legislators.

Even if they may not have done this The regulators acted quickly and energetically, as some would have wished. The Federal Reserve strengthened its oversight of institutions that play a crucial role in market stability. The Dodd-Frank Wall Street Reform and Consumer Protection Act brought sweeping reforms for the US financial services industry to a level that had not been seen since Franklin Delano Roosevelt's "New Deal" in the 1930s. In Europe, the UK FCA focused on improving the culture, behavior and accountability of investment firms, while Basel III tightened capital requirements and will continue to do so when the final 2022 deadline is reached.

Make no mistake At the time of its adoption, there was much resistance to these measures. But the doomsday screamers are only a few. The financial services industry is far from stifled by lack of innovation or regulatory oversight.

A quick look at the banks' successes in recent years suggests that a slowdown is inevitable as a result of increased regulation. Think of the "robo-advisors" who are now making it cheaper and easier than ever to invest, or the fact that clients do complex banking on their mobile. Elsewhere, machine learning has taken over the back office in the form of sophisticated compliance frameworks. Finally, some of the largest incumbents are developing internally comprehensive next-generation platforms for their institutional customer base. This is a significant increase that these institutions see as a big win for the business.

These are not the activities of an industry that has been hampered by regulation. Instead, regulation has given investors and legislators transparency and security as innovation accelerates. There will be more and more pain, but most banks have managed to find enough room to generate new ideas and keep them up-to-date, while avoiding activities that would give them an appointment with the SEC. The industry is better off.

The tech world should try to finance itself as a model. The increased interest in regulatory action may hurt those working in the big-tech industry, but ultimately it is not a long-term threat to the health of their industry. Today's engineers are bringing new products to market faster than consumers would think fit. Even if some companies are slowed down by these new measures, it is a small price to pay for more accountability and transparency in the new world order. [19659002] Rather than worrying about the possible negative effects, the tech world should see this as an opportunity to shape what effective regulation looks like in this space. If regulators are anxious or do not fully understand the landscape, they are more likely to introduce frameworks that unnecessarily restrict industry actors or fail to tackle the core problem. By taking an active role in educating regulators and the general public, technology can provide its best arguments for proportional control.

We see this in regulatory sandboxes around the world. These allow testing and developing new ideas in an environment that ensures consumer protection. Too often, the relationship between innovator and regulator is a controversial one; By working together, they can create a solid legal framework that preserves the best aspects of Silicon Valley's long-standing commitment to transforming the world.

So take it from Wall Street: You too can learn to love your regulated future. It's all about lifting your skepticism and pursuing regulations that apply to everyone – consumers, lawmakers and, of course, big-tech companies.

Mazy Dar is CEO of OpenFin.