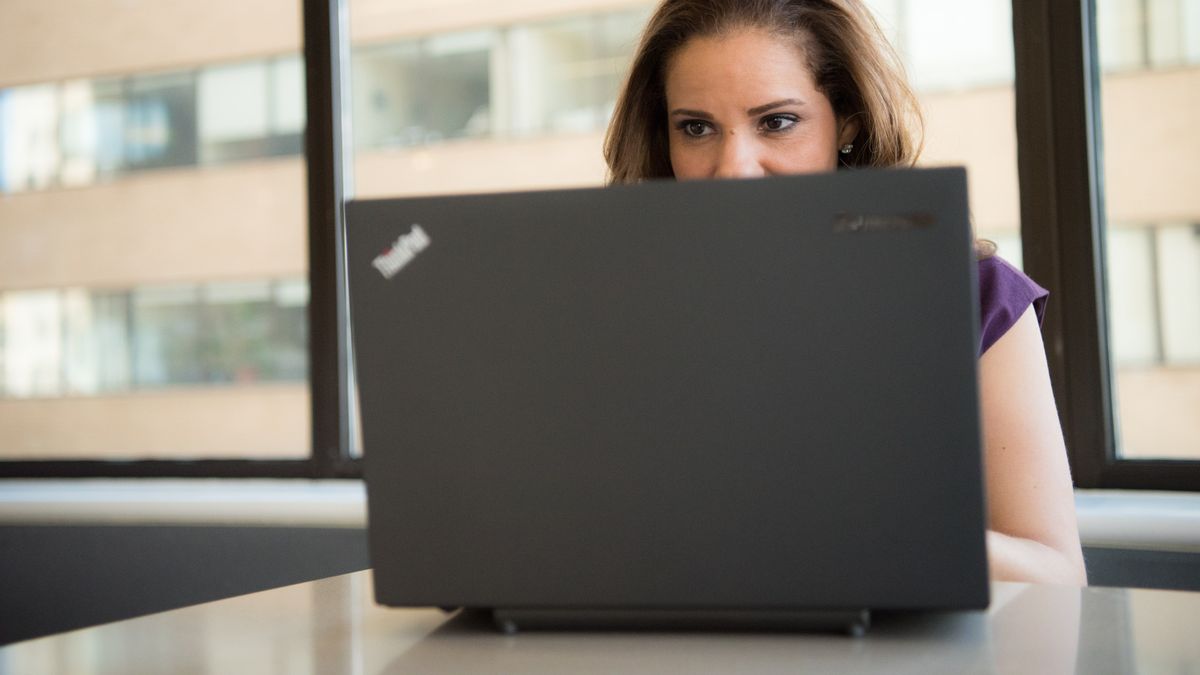 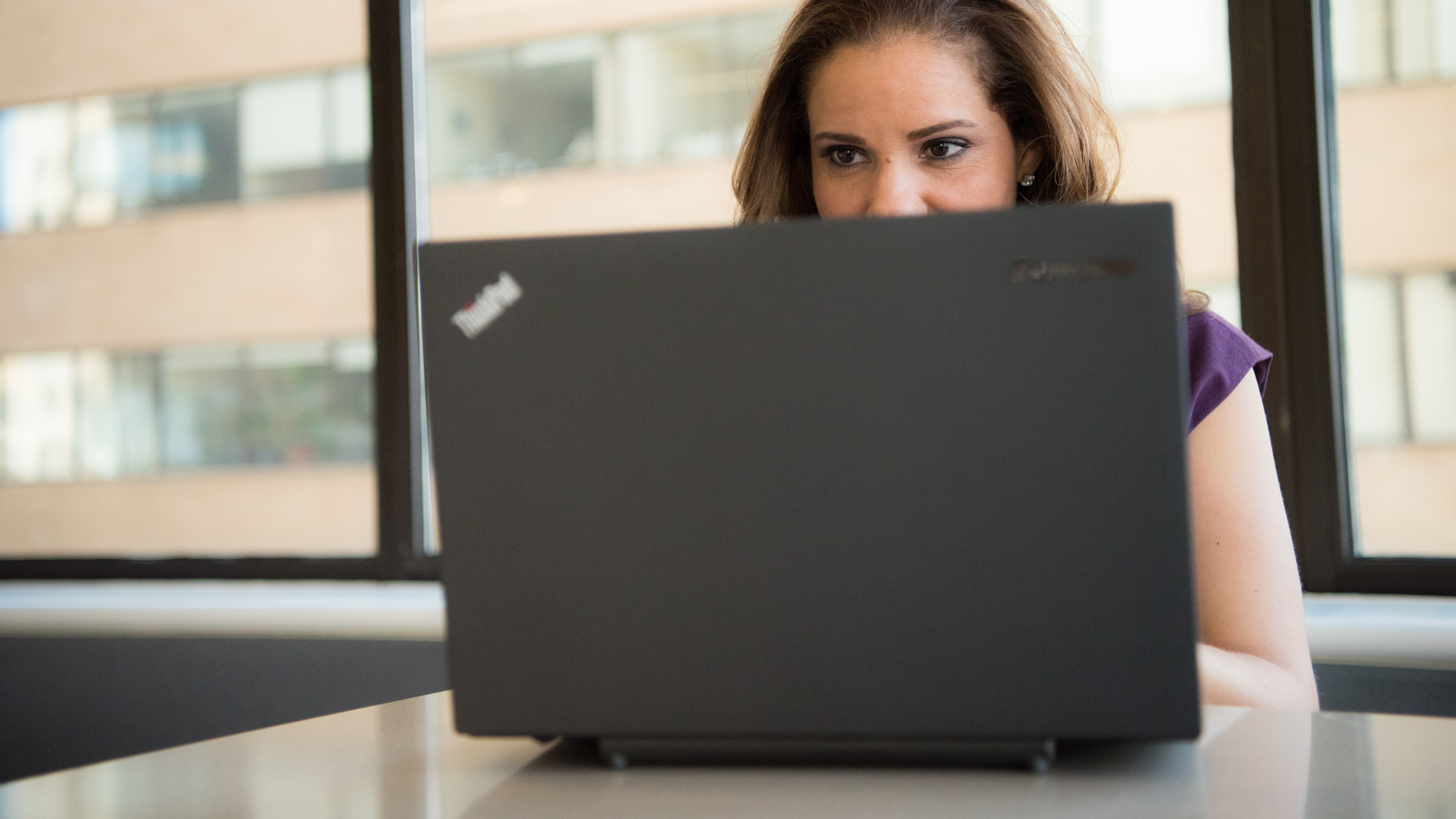 At MWC 2019, Lenovo announced a number of new additions to its ThinkPad series, along with a new handheld monitor and headset designed for today's mobile workforce.

The newest line of ThinkPad T and X laptops, including the new models The T490s, T490, T590, X390 and X390 Yoga continue to drive the company's commitment to innovation for the end user Concern.

To keep users protected throughout the world and protect their devices throughout their lifecycle, Lenovo has included the End-To system with ThinkShield End-Security.

The match-on-chip fingerprint reader on all ThinkPad laptops improves the confidentiality of fingerprint information by ensuring that the biometric image never leaves the chip, enabling more secure identification for both login and online transactions.

The company's new devices also include a physical camera lid called ThinkShutter, which is available for both RGB and IR webcams to protect users from malicious webcam hackers, while ThinkPad PrivacyGuard activates the screensavers at the touch of a button and PrivacyAlert can even warn you If someone sniffs over your shoulder.

Lenovo has also significantly improved the ThinkPad BIOS by updating it with a new, modern GUI and implementing new manageability improvements. Administrators can now set remote supervisor or privileged access passwords to improve BIOS-level security, and they can restrict port access, delete all data from the hard disk and use Secure Wipe, or deploy the system remotely with WiFi PXE boot or Manage HTTPs boot.

However, the most impressive feature of the new BIOS is its new self-healing feature, which becomes known as a good backup in case of BIOS corruption or malicious attack.

MWC (Mobile World Congress) is the world's largest showcase for the mobile industry, filled with the latest mobile phones, tablets, wearables and more. TechRadar reports live all week from Barcelona to show you the latest news from the show. Visit our dedicated MWC 2019 hub to see all the new releases and TechRadar's world-class analysis and buying advice for your next phone.