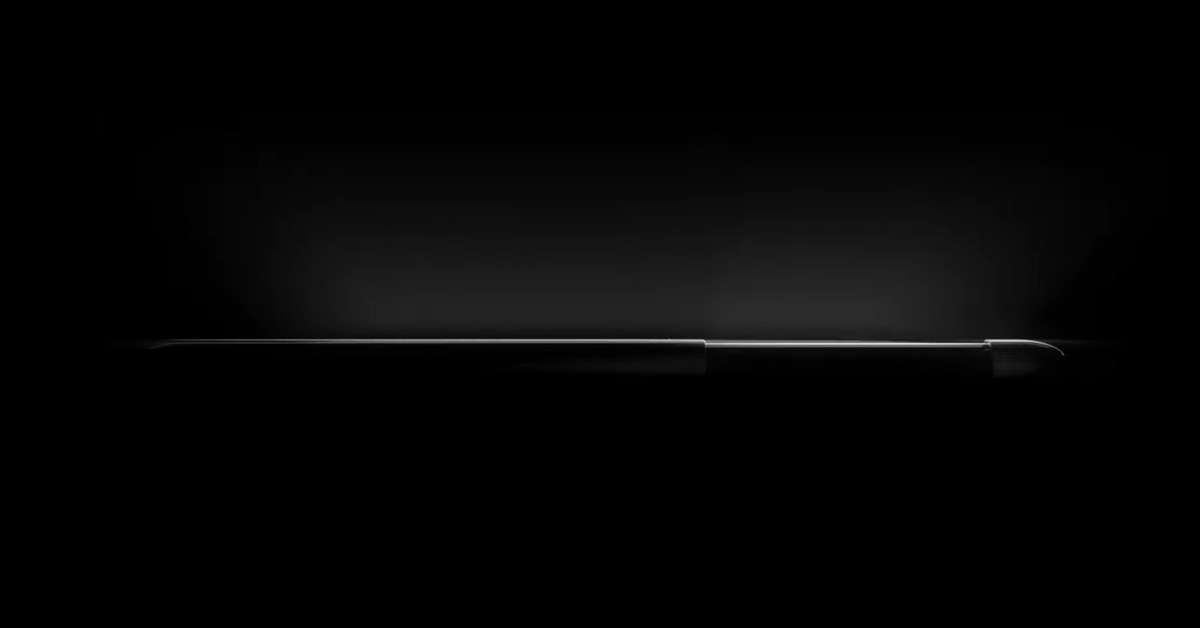 LG’s official unveiling of the spinning Wing smartphone had a wonderful post-credit scene: a teaser of the next phone in its new “Explorer Project” range that appears to have an expandable, pull-out display.

The clip as spotted by CNET, doesn’t offer much information, just a quick shot of the side of the phone expanding and sliding back before it lights up and a catchphrase “hold your breath” appears, followed by the LG Explorer Project logo. But the message is clear: LG is at least considering a sliding display for a future device.

LG’s Explorer project, launched with the similarly wild-looking Wing, aims to provide the company with a place to look for ways to “breathe new life into what makes a smartphone”. A sliding phone certainly seems to fit this bill.

Sliding phones are not a new idea as ZTE is teasing a prototype earlier this year. But the company hasn’t shipped a device yet, and it’s possible LG gets to the point. Additionally, the kind of sliding phone with a flexible display that rolls on the side and back of the device makes a lot of sense, especially for LG, as the company has been working on a rollable TV (which works under a similar principle) for years .

It’s not clear when LG plans to offer more information on its sliding phone, but it’s clear that between the Wing and this latest teaser, the company is just beginning to try new and interesting smartphone designs.