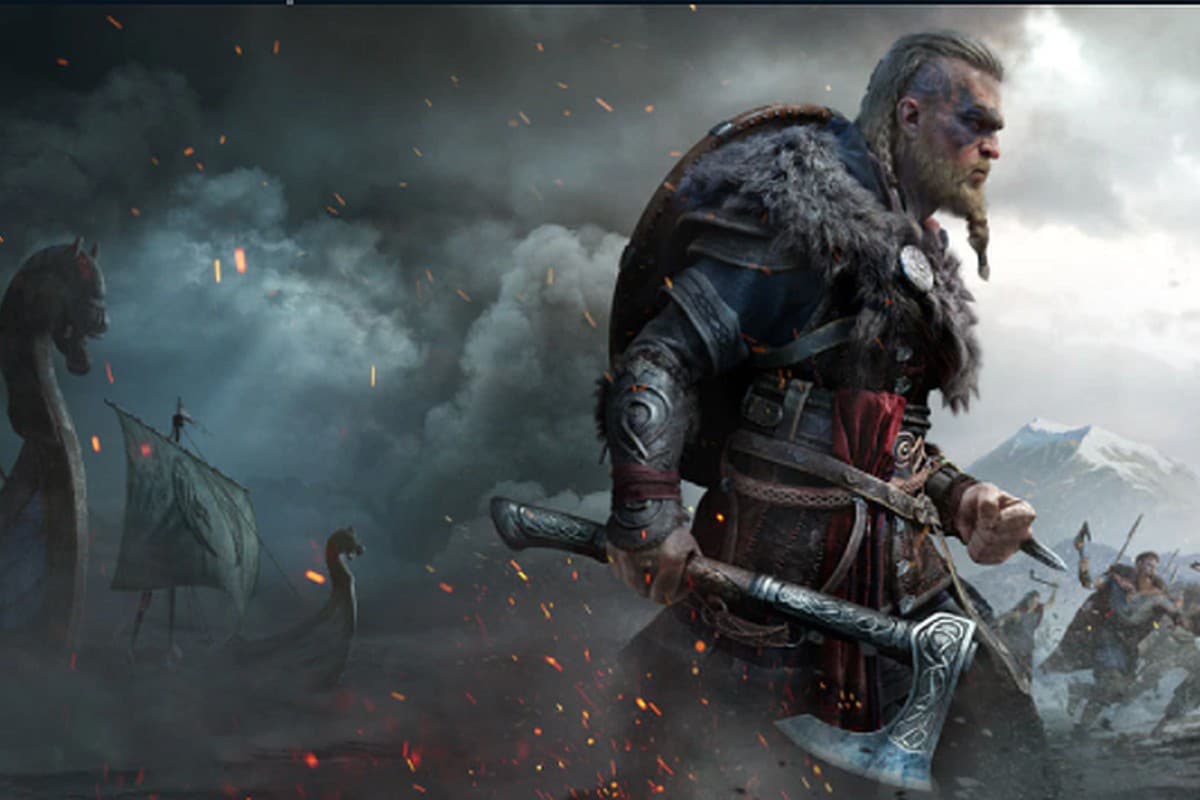 Xbox Series X and Series S game consoles finally have launch dates and release prices. In India, the two consoles are due to hit the market on November 10th and cost 49,990 and 34,990 rupees respectively. If you’ve had your eye on a new game console for a while but you’re still not sure whether to buy one of the new Xbox consoles or wait and see prices for the Sony PlayStation 5, this is the next big deal for you wish check out the list of top AAA game titles to be released on either console at launch.

Before we start here, it’s important to note that Halo: Infinite – Xbox’s biggest party piece to be released with the new consoles, has been postponed until 2021. This has certainly caused a significant setback for the Xbox clan of gamers. Still, Xbox boss Phil Spencer promised “thousands of games” and “over 100 optimized Xbox Series X titles,” all of which appear to be available before the end of 2020. The premonition of “thousands” is likely considering the backward compatibility of the new Xbox consoles.

Beyond Halo: Infinite Delay, however, the Xbox Series X and Series S consoles will still receive a number of big titles when they launch on November 10th. These include Ubisoft’s newest Assassin’s Creed Valhalla, the new and polarizing Marvel’s Avengers, eye-catching racing titles Dirt 5 and WRC 9, Ubisoft’s highly anticipated Watch Dogs: Legion, a new version of Gears with Gears: Tactics, the highly acclaimed Yakuza: Like a Dragon as well the popular sports titles NBA 2K21 and FIFA 21.

Gamespot has also released a list of lesser-known games that will also be released on the new Xbox consoles at launch time. These include CrossfireX, Exo One, Sable, The Ascent, Unexplored 2: The Wanderer’s Legacy, Call of the Sea, and more.

As a result, the full list of games for the casual gamer doesn’t seem overly shoddy. However, it remains to be seen what pros and enthusiasts will think of the Xbox game list, and how that compares with what Sony is getting out of the PlayStation 5.

Mozilla improves the reliability of the Firefox synchronization service