Logitech will donate the Pixel Gaming Mouse to charitable organizations 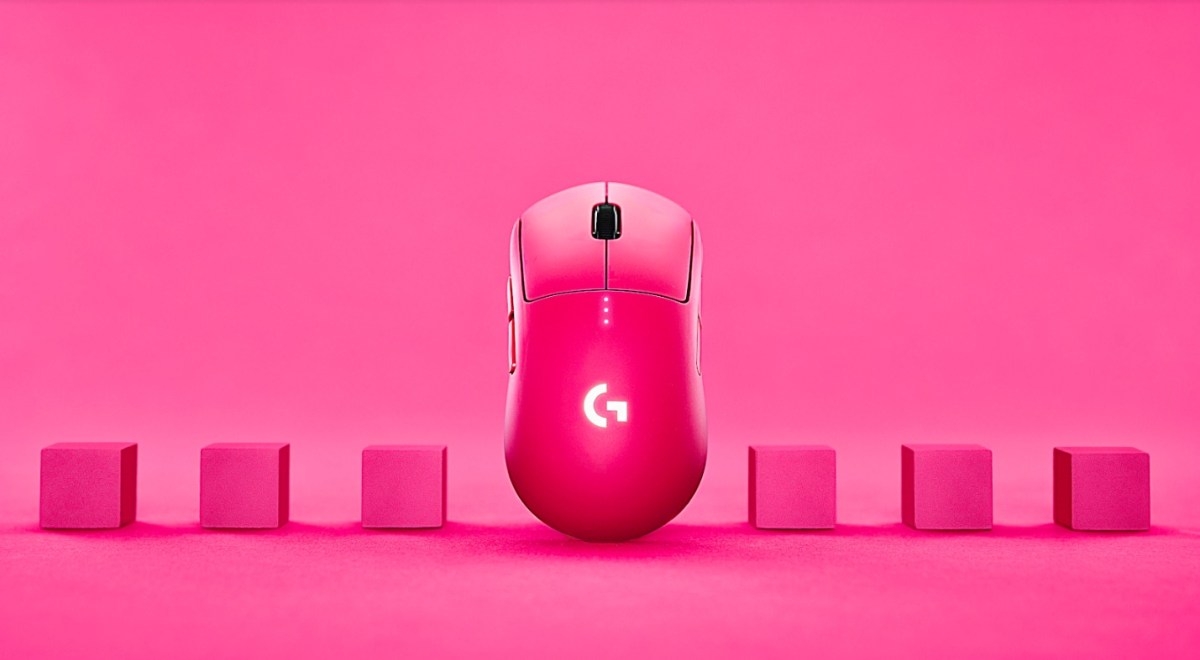 The charities receiving the proceeds are AbleGamers, the Abilities Research Center at Mount Sinai, and SpecialEffect.

1; a day that promotes the rights and well-being of people with disabilities.

The profit from the sale of Pixel will go to www.logitechg.com for $ 150 for the three charities dedicated to helping millions of people around the world with their accessibility needs. These charities helped Logitech develop the Adaptive Gaming Kit, which makes it easier to use the Xbox Adaptive Controller.

"Our goal is to bring fun and integration into the lives of people with accessibility needs," the company said. "By developing products and contributing to where we can, we want to do our part to balance the competition, bring families and friends together, and positively impact the lives of players around the world."