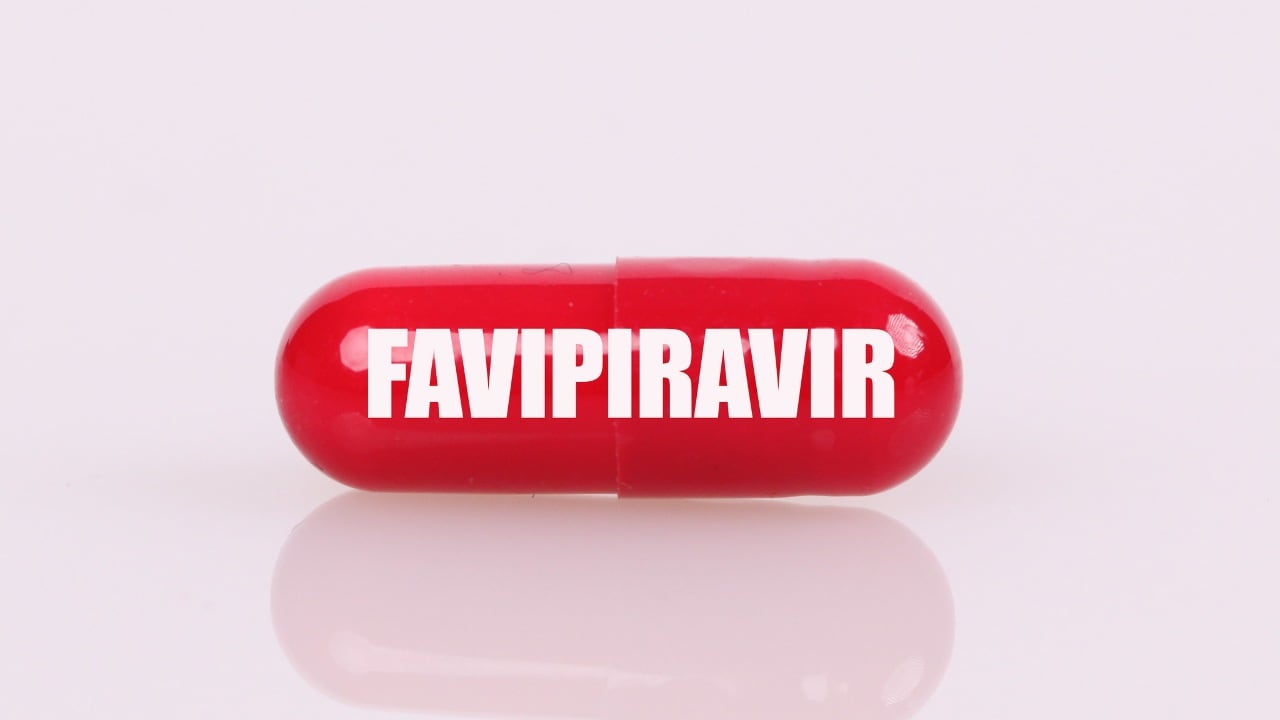 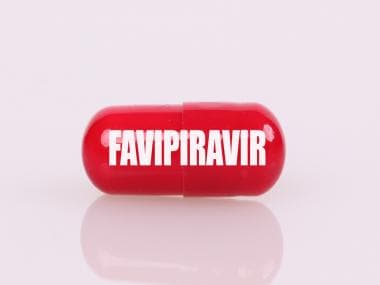 The Covihalt tablet will be available in 200 mg tablets in a strip of 10 and will cost Rs 49 per tablet in India.

Drug major Lupine announced on Wednesday the launch of its favipiravir drug under the brand name “Covihalt” for the treatment of patients with mild to moderate COVID-19 symptoms at rupees 49 per tablet in India.

Favipiravir has received emergency approval from the Drug Controller General of India (DCGI), Lupine said in a regulatory filing.

The Covihalt dosage strength was developed with ease of administration in mind. The drug is available as 200 mg tablets in the form of a strip with 1

0 tablets and costs Rs 49 per tablet.

Rajeev Sibal, President of Lupine – India Region Formulations (IRF), said the company believes that it can use its expertise in treating common diseases such as tuberculosis to proactively reach and access patients across India to ensure Covihalt through its strong distribution network and field staff.

On August 4, Sun Pharmaceutical Industries launched favipiravir under the brand Name ‘FluGuard’ for the treatment of mild to moderate cases of COVID-19 at Rs 35 per tablet in India.