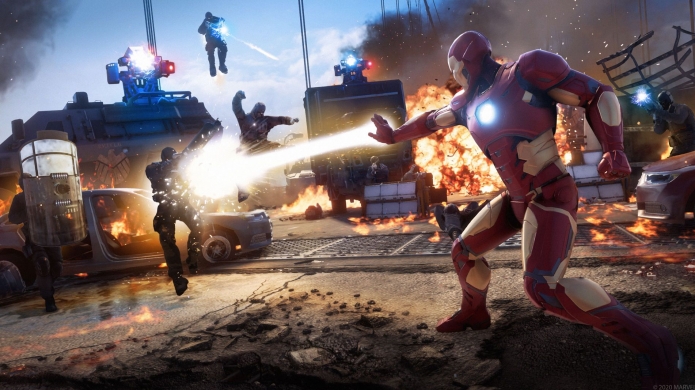 With Crystal dynamics noting that the V1.3.0 patch for Marvel’s Avenger Fixes over 1000 issues raised by the community since the game launched two weeks ago. The fixes range from visual glitches to progression breakers, and as expected, the patch notes are epic.

This is one of the most impressive patches to launch in the recent past. If you’ve played the game, you can check out full details here. The patch notes include campaign, multiplayer, matchmaking, art, animation, UI, equipment, combat, and platform-specific updates for PC, Xbox One, and PS4.

1; and that players can expect to see them soon.

We’re still playing the game (yes, it took us a lot longer to make it through for … 3080 reasons) so we’re still working on our review. But since the game is out there, the TL: DR of it … it’s a pretty average but entertaining romp that excels when it’s a cinematic adventure.