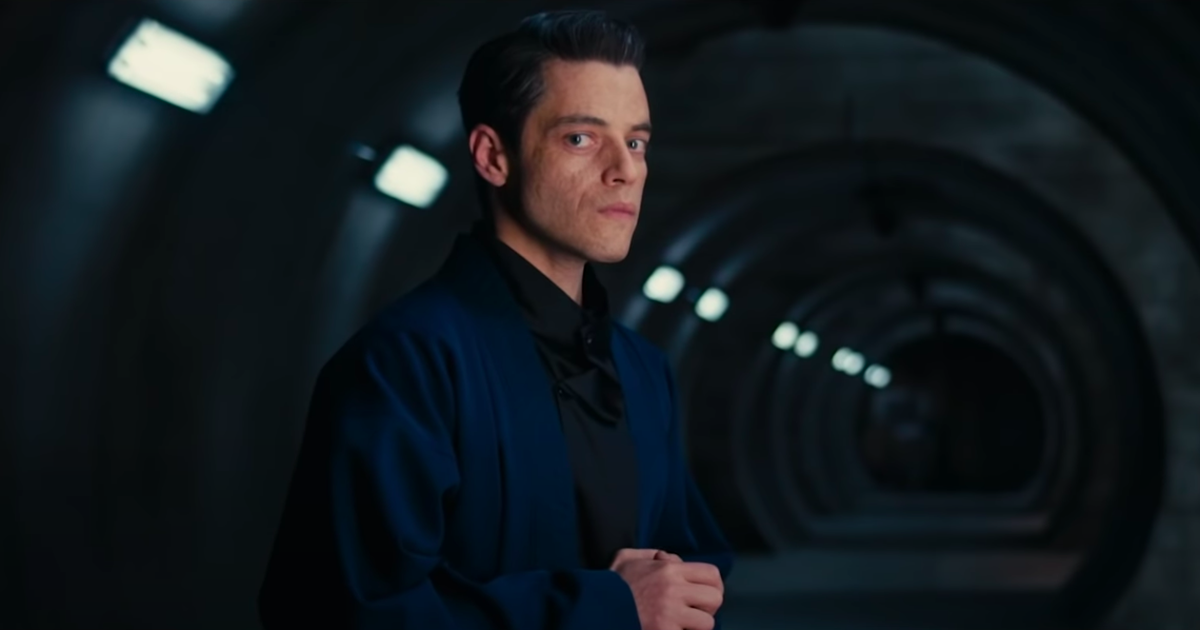 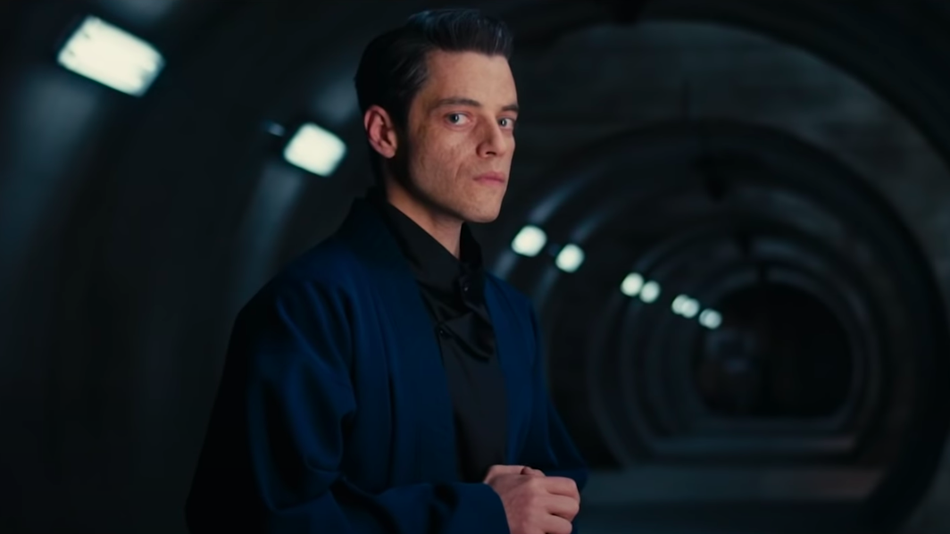 “We both kill people to make the world a better place. I just want to be a little tidier.”

Rami Malek’s character Safin, a genocidal new villain who will take on James Bond in the upcoming film No time to diesounds more Thanos-like to us.

We saw trailers and heard quite a bit about the characters coming to the 25th Bond movie in November, including those played by Lashana Lynch and Ana De Armas, but what about Malek̵

7;s villain? In a new clip there is (a little) more details about the new nemesis of Daniel Craigs 007.

Safin appears to be linked to the psychologist Madeleine Swann (Lea Seydoux), who appeared in the previous film spook as Bond’s love interest. If you’ve forgotten, she’s the daughter of Mr. White, a member of the evil SPECTER organization run by 007’s long-time nemesis, Ernst Stavro Blofeld. Swann seems to know that Safin wants revenge in this new clip, and Safin knows exactly who she cares (hello, negotiating chip). But it is all of this “extinction of men” talk that seems to be at the core of Safin’s villainous aim in the film.

“What I really wanted from Safin was to make him unsettling and see himself as heroic,” says Malek in the clip. “Safin is a formidable opponent. James Bond has to adjust to that.”

“What he wants and what he is willing to do makes him a very scary character for Bond and on a global scale,” adds director Cary Joji Fukunaga.

Take a 20% discount on these air purifiers this weekend

This 3-in-1 charging station is available for over $ 80