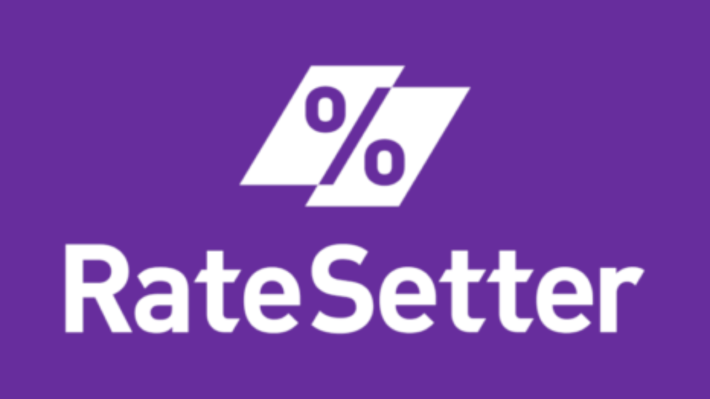 The takeover of fintechs by established banks is nothing new, and given the corona virus crisis, we can assume that this trend will continue. The latest move of this kind comes from the listed Metro Bank, which announced today its intention to buy the peer-to-peer lender RateSetter for up to £ 12 million.

Until approved by UK regulators, Metro Bank will purchase RateSetter for an initial price of £ 2.5m, with an “additional consideration” of up to £ 0.5m payable 12 months after completion. After meeting various performance criteria, the bank will pay a further £ 9m on the third anniversary of the acquisition.

The fact that the deal is split into three tranches and conditional is not uncommon in M&A activities, but is likely to reflect the risk of peer-to-peer credit books. In particular, the acquisition does not include RateSetter̵

7;s interest in RateSetter Australia, which is held by RateSetter shareholders.

The takeover of RateSetter by Metro Bank is part of its strategy to expand unsecured lending and thereby increase profits. Interestingly, RateSetter continues to operate as an independent platform and offers loans under both the RateSetter and Metro Bank brands.

However, there is one significant change in RateSetter: Metro Bank says it will use its deposit base to fund all new unsecured personal loans raised through the RateSetter platform, meaning future RateSetter loans will be posted on Metro Bank’s balance sheet. Against this background, RateSetter will continue to manage the existing RateSetter loan portfolio and the “Provision Fund” on behalf of its existing peer-to-peer investors, “although Metro Bank does not assume any credit risk for these existing loans”.