Michael Cohen's "How many times" is now the most reliable meme 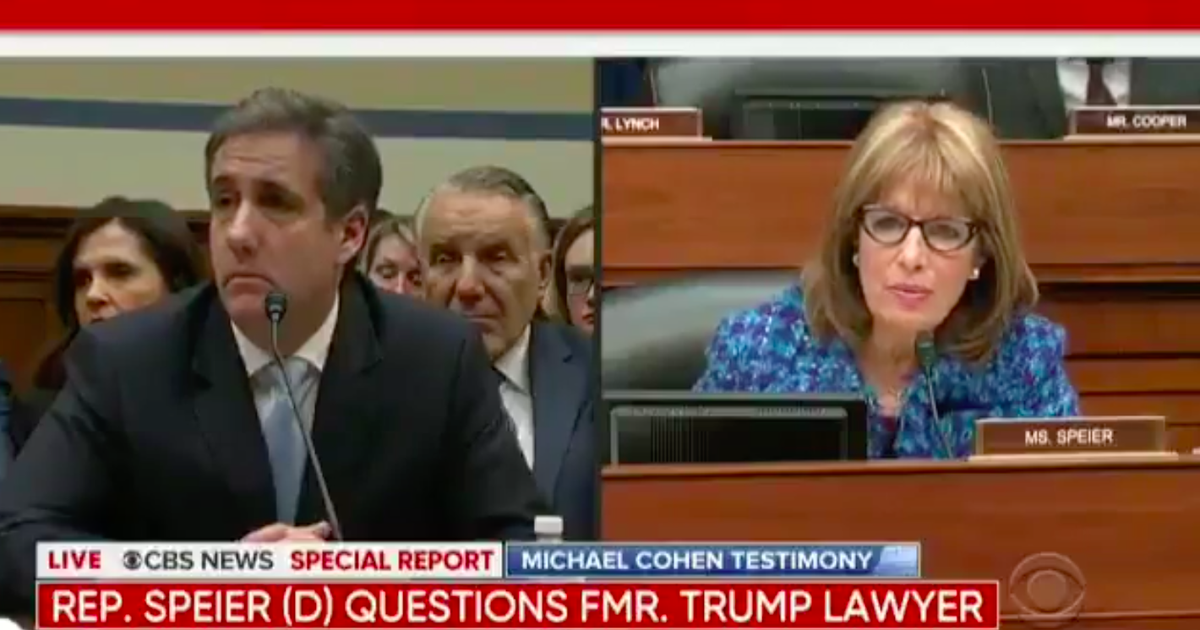 Michael Cohen, the former private prosecutor of Donald Trump, spent most of Wednesday in front of Congress with a rather epic testimony, and the tired people on the Internet seize all the carefree moments of relief they get, Cohen was told by the deputies Jackie Speier asked how often Trump asked him to threaten a person or being in his name, and what followed was a particularly memorable exchange. Cohen answered "more". When did Speier ask "200 times?" Cohen said "more". And when she asked "500 times?" He said "probably." At that moment, a meme was born.