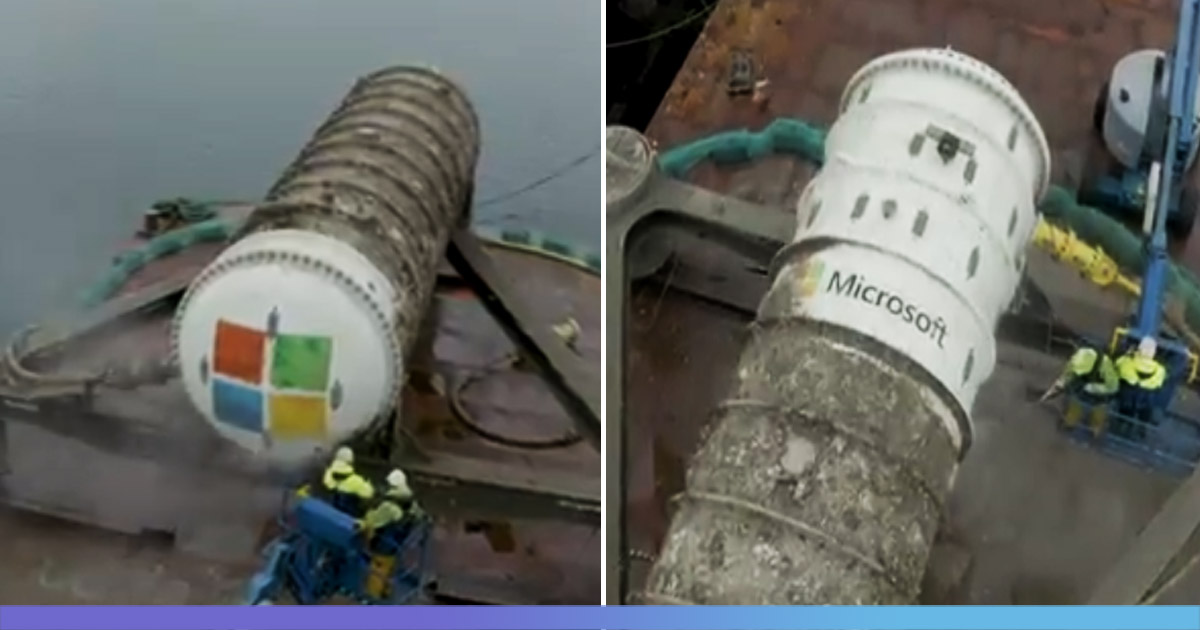 In 2018, Microsoft deployed a shipping container-sized data center at the foot of the Scottish Orkney Islands. The cylindrical data center was equipped with 861 servers and 27.6 petabytes of storage capacity.

Microsoft has been experimenting with the idea of ​​underwater data centers with its Natick project for over five years, and the tech giant has shown that the concept is reliable, feasible, and energy efficient.

The Natick team found that the underwater data center was eight times more reliable than the one on land, and rated the dry nitrogen air in the container as less corrosive than oxygen.

In addition, the team said the use of the underwater cloud storage prevented multiple external encroachments that affect further efficiency.

A variety of factors have been added ashore that can contribute to equipment failure, such as: B. Oxygen and moisture, temperature fluctuations as well as bumps and vibrations from people who replace defective components.

The team reportedly worked on every detail of the project, including choosing the location, the Orkney Islands, since the grid there is 1

00 percent wind and solar. The idea was that the cost of cooling computers would be lower when they were underwater.

The servers are scrutinized so the research team can learn more. More than half of the world’s population lives within a radius of almost 200 km from the coast.

“If the data center is submerged near coastal cities, the data only has to be traveled a short distance, resulting in fast and smooth Internet surfing, video streaming and gaming,” Microsoft said in a statement on Monday.