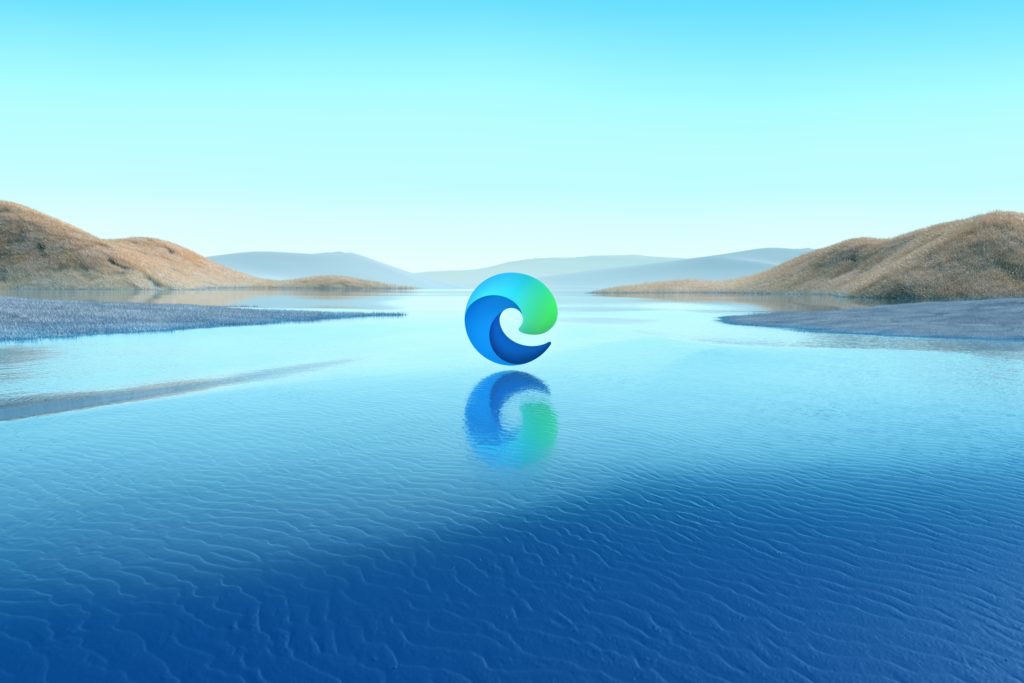 Microsoft today announced the first stable launch of its edge browser based on the open source Google Chromium project. Microsoft Edge can be downloaded on both Windows computers and Macs.

A beta version of the Microsoft Edge browser has been available for several months before the official, stable launch. 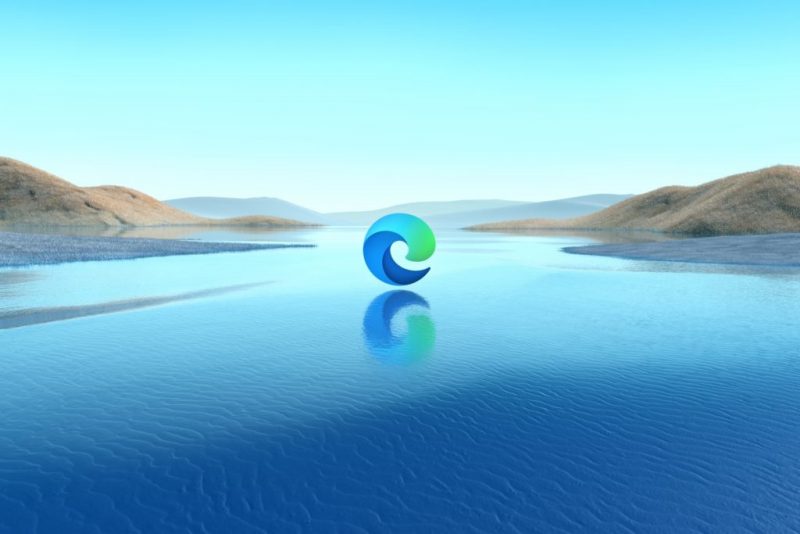 Microsoft is committed to using the Edge browser to provide better web compatibility with improved performance for customers while ensuring that the web is less fragmented for developers.

Edge for Mac is designed to resemble the Edge experience on Windows, but Microsoft has added tweaks to make it feel like a Mac. Extensions can be added from the Microsoft Addons Store or other Chromium-based web shops like the Chrome Web Store.

For Mac users who want to use Edge, the browser is cross-platform and can be downloaded using the Edge iOS app on Mac, Windows, and iOS devices.

Microsoft plans regular updates to the Edge browser with daily, weekly, and multi-week updates for Canary, Dev, and Beta. The next stable version of Edge will be updated sometime in February.