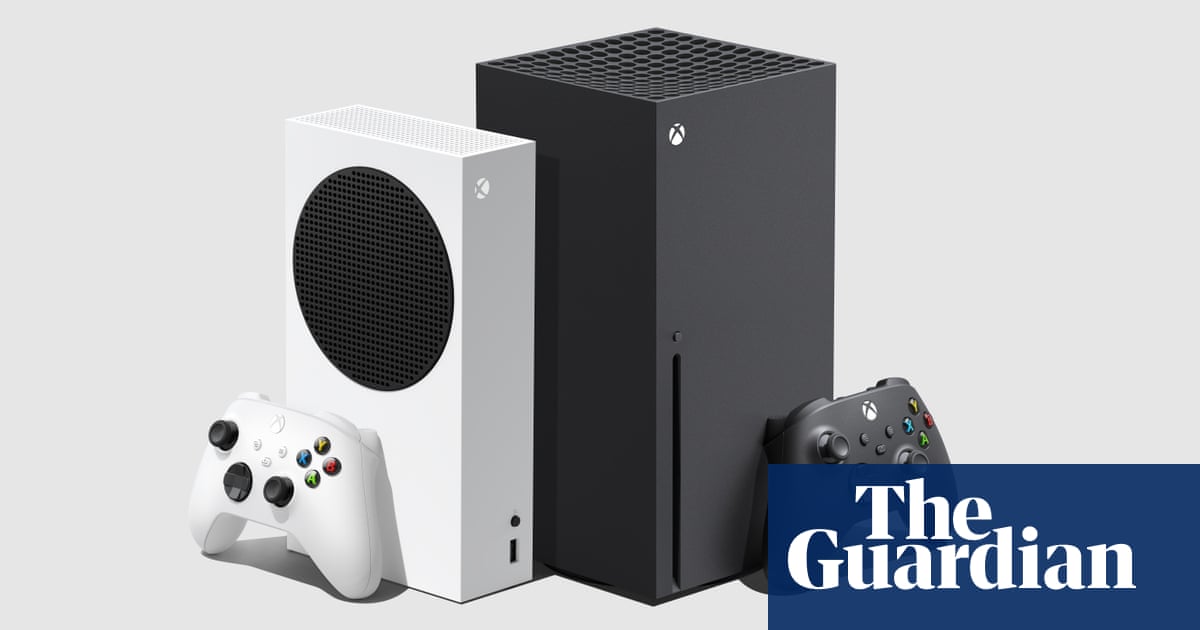 The company announced its cheaper Xbox Series S machine on Tuesday after information leaked on social media. The console has less powerful specs than the Xbox Series X, but it has next-generation features like fast load times, high frame rates, and real-time ray tracing.

On Wednesday, Microsoft announced the pricing for the Xbox Series X on its Xbox Wire website. Both computers will be available through the company̵

Microsoft also announced that membership of the Electronic Arts subscription service EA Play will be available to Game Pass subscribers at no additional cost and grant unlimited access to 60 EA titles including Fifa 20 and Titanfall 2.

Sony has yet to announce the price or release date for its competing PlayStation 5 console, which will also be launched this winter and will come in two iterations – one with and one without a drive. Nintendo is also rumored to be unveiling a successor to its Switch console.