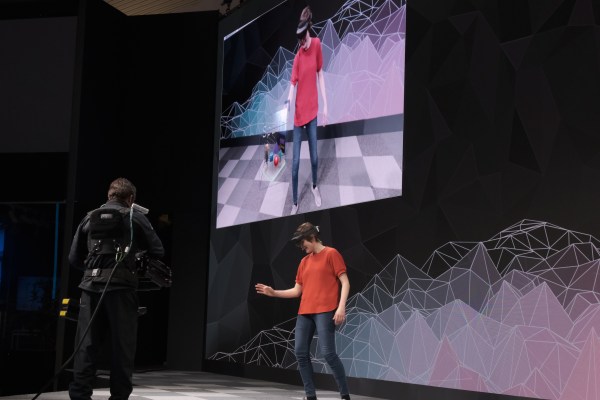 The Daily Crunch is the summary of our biggest and most important stories through TechCrunch. If you'd like to have it delivered to your inbox every day at 9am in the Pacific, you can subscribe here.

Microsoft unveiled the latest version of its HoloLens "Mixed Reality" headset at MWC Barcelona. The HoloLens 2 has a much wider field of view, a higher resolution and a device that is more comfortable to wear. According to Microsoft, the device is three times as comfortable to wear.

HoloLens 2 will be available this year in the United States, Japan, China, Germany, Canada, United Kingdom, Ireland, France, Australia and New Zealand for $ 3,500.

. 2 Nubia's handheld smartphone may be the next step in flexible displays

It's still bulky on smartwatches. At least you could probably walk down the street without stopping traffic.

It was a good night for Netflix and for "Roma". But I'm still angry that "Green Book" won the big prize.

The SD Association has announced the new microSD Express format, which will allow future mobile devices to process and create content even faster.

This is the first time that vulnerabilities have affected both 4G and the incoming 5G standard, promising higher speeds and increased security. However, the researchers say their new attacks can overcome newer defenses.

. 6 The Google Assistant Receives a Button

Traditionally, the Google Assistant on Android phones always lived under the Home button. LG, Nokia, Xiaomi, TCL and Vivo are, however, about to launch phones with dedicated assistant buttons, much as Samsung has done for a long time with its Bixby assistant.